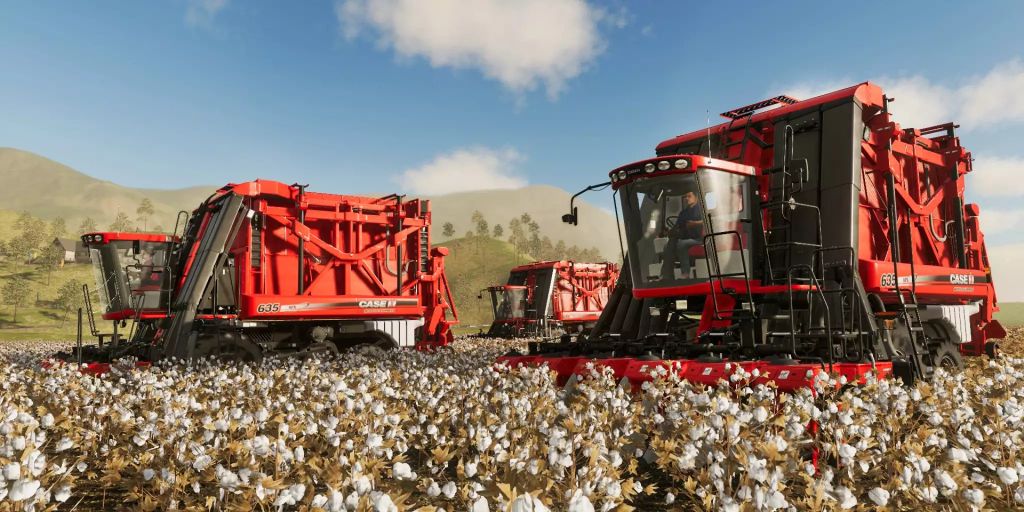 The DLC “Precision Farming” will also be available in Farming Simulator 22. The game will be released on November 22nd.