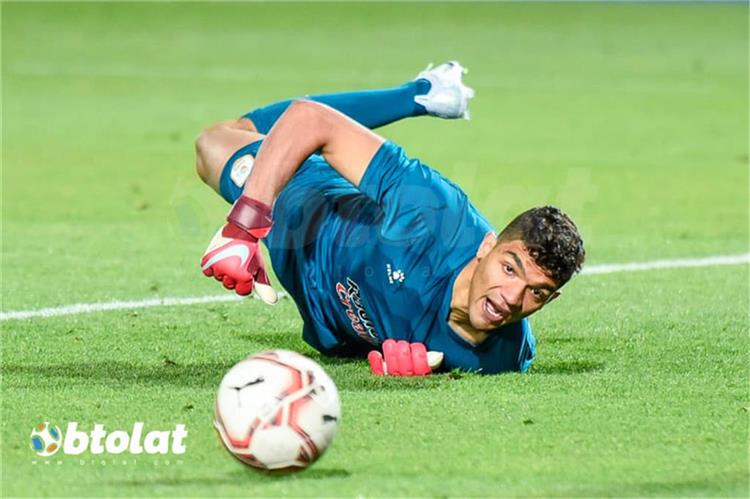 Atef Hanafi, the football director of Farco Club, revealed the team’s management’s position on neglecting his goalkeeper, Mohamed Sobhi, for Al-Ahly, during the upcoming summer transfers.

Farco tied Ceramica Cleopatra with one goal for each team in the match that was held today, Friday, in the twenty-second round of the Egyptian Premier League.

Hanafi said, during statements on the “Remontada” program broadcast on the “Al-Mehwar” channel: “It is difficult to neglect Muhammad Sobhi during the coming period or leave him to move to Al-Ahly or any team in Egypt.”

He added, “Sobhi is one of the main elements in the team, and he will continue during the next season, and there is no intention to sell.”

And he added, “We have a large number of injuries, especially in the front line of the team, such as Seif Terry and Amr Gamal, which affects the team greatly. We have a respected technical staff at the highest level, and our goal is to remain in the league for the new season.”

He concluded: “Amr Gamal returned today from Qatar after a rehabilitation period, and he is expected to travel to Austria next week in order to complete the rehabilitation, and Seif Terry is currently in Qatar, and he is scheduled to return after 15 days.”