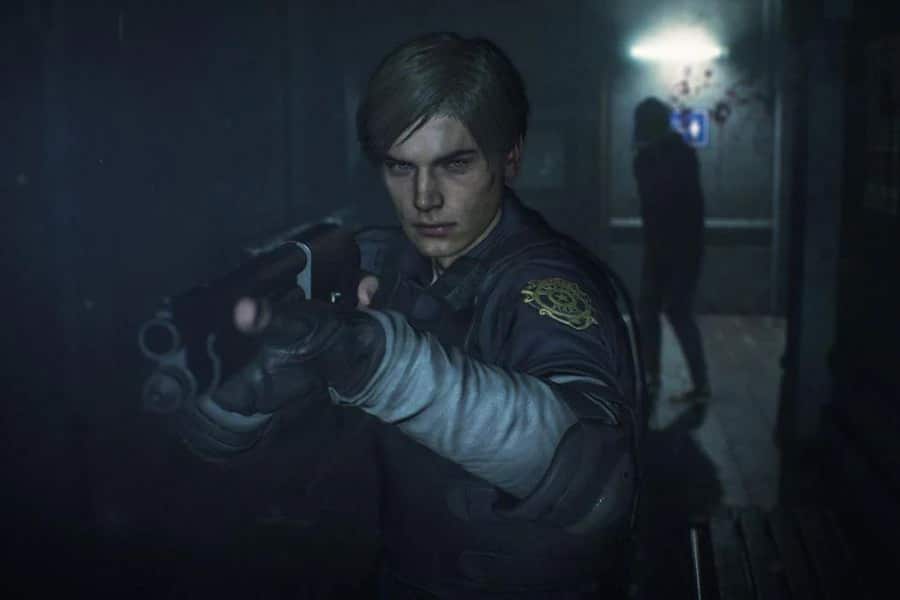 Fans are disappointed with the performance of Resident Evil 2, 3 and 7 with ray tracing

We finally have in our hands the improved “next gen” versions of Resident Evil 2, 3 and 7, incorporating many of the improvements present in Resident Evil Village, mainly ray tracing in reflections, shadows and global illumination. These updates have also reached the PC version, and the best thing is that they are completely free for those who already own the games.

Nevertheless, many fans are disappointed with the performance of Resident Evil 2, 3 and 7 with ray tracingbecause the titles, which previously supported a rate of 60 FPS on new generation consoles without breaking a sweat, are unable to maintain smooth performance with this graphic option applied.

Surprise! Confirmed the arrival of Valheim to Xbox Game Pass

Many users from communities such as Resetera or Reddit have expressed their discontent, stating that activating ray tracing “is not worth it”, if the sacrifice involves going down to an fps rate that seems to fluctuate around 50 fps. The performance drop has also been noticeable on PC, where we will achieve a lower FPS rate even if we disable ray tracing.

It should be noted, even so, that all those users who prefer greater fluidity have the possibility of deactivating this graphic option on consoles. However, it is a bit disappointing that the performance is worse than in Resident Evil Village, where even with momentary FPS drops with this option activated, fluency was much higher.

Fans are disappointed with the performance of Resident Evil 2, 3 and 7 with ray tracing

Resident Evil 2, 3 and 7 is available for Xbox One, Xbox Series X/S, Ps4, Ps5 and Microsoft Windows.