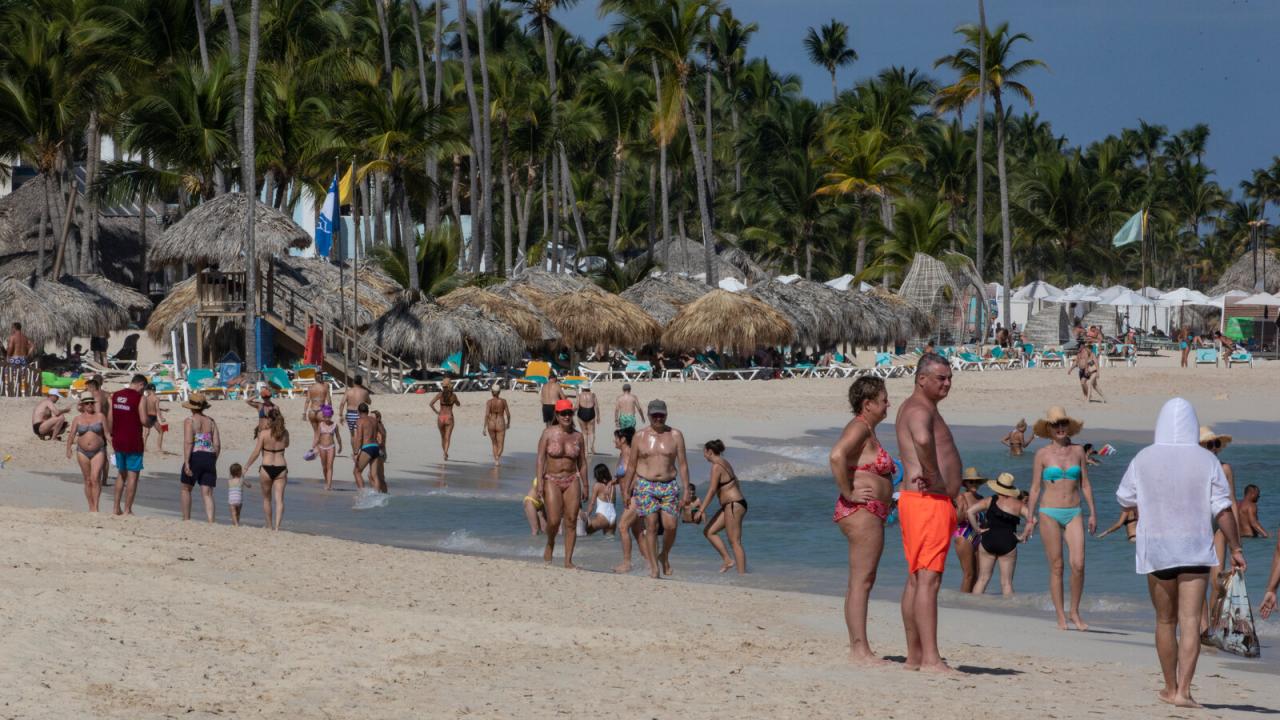 Cubans emigrated to the US and their relatives residing in Cuba are using a new air route between Havana and the Dominican Republic to spend a few days with their family in a coveted Caribbean tourist destination such as Punta Cana.

After the start on June 11 of a weekly flight between the Cuban capital and the Punta Cana International Airport, operated by the new Dominican airline Sky Cana, family tourism is growing in that destination, which many Cuban emigrants prefer before traveling to their country of originwhere tourist and comfort standards are lower.

According to Carlos Courtaux, director of the Yes Travel agency, which sells the destination in the United States, andThis route is “a dream come true after almost two years of organization, which together with the Dominican authorities achieved the operation where its greatest success is seeing the joy of these families”quoted the specialized site Travel Trade Caribbean.

“I could not contain the joy of seeing how families who had not seen each other for 20 years, others who did not know their grandchildren, nephews and others who had never returned to their land, and with the flights they began to meet again in the Dominican Republic, a country that they consider their second home because here they feel the human warmth of their homeland, Cuba,” said Liliana Suarez, from the agency itself.

This frequency will be maintained every Saturday of the summer until the end of Augustoperating tour packages from Havana and Miami to hotel chains in Punta Cana. Travel agents estimate an influx of almost 15,000 visitors through this route.

This flow occurs while the US begins to resume its flights to airports in Cuban provinces outside of Havana. Nevertheless, the tourism rebound expected by the authorities does not seem to occur.

Although the restrictions due to the pandemic on the Island have been reduced to almost zero, the official figures in the first half of 2022 reflected the arrival of 313,908 foreign tourists, well above the figures for 2021 but below the number of visitors of the same period of 2020 and 2019.

On your side, destinations such as Central America and the Dominican Republic have already reached tourism recovery figures close to the pre-pandemic period. In May alone, the Dominican Republic received 561,323 foreign tourists, 44% more than in 2021, and accumulated a total of 2.9 million in just five months, doubling the 1.4 million in all of 2021, according to official figures.