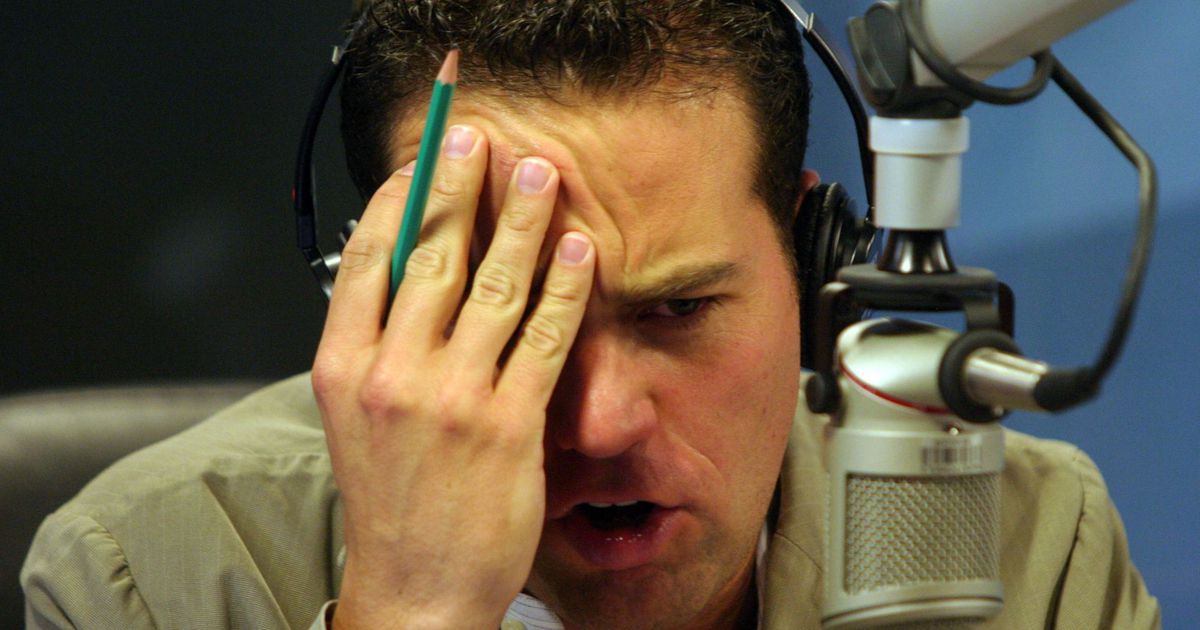 Israel Vallarta, indicated by the authorities to be leader of the kidnap gang Los Zodiaco, responded to Carlos Loret de Mola and denied that the confrontation carried out on Monday by the “Montage of the Florence Cassez case” means a triumph for the journalist.

“What Mr. Loret de Mola feels and intends is a false victory, he knows that he has a degree of guilt,” Vallarta said in a telephone interview from inside the federal maximum security prison El Altiplano.

Vallarta made an analysis of what happened at the hearing on Monday in which Loret de Mola had a confrontation with his former colleagues from Televisa, Laura Barranco and Juan Manuel Magaña, regarding whether or not he knew about the montage of the arrest of Florence Cassez and Israel Vallarta on December 9, 2005 at Las Chinitas ranch, Tlalpan mayor’s office.

“Mr. Loret de Mola continues in his position that he did not know, and continues to take advantage of the situation that there was a confusion … He continues with his refusal and obviously today he calls himself a victim because he says that he was never notified,” explained Vallarta.

He noted, however, that there is a video “that may be given later” with which the journalist’s allegations will be refuted.

He accused that Loret de Mola has had a series of privileges, including not appearing in court to confront him, and considered that the communicator is not taking things seriously and now he says he is a victim because he assures that he was never notified of the assembly.

After the hearing on Monday, Carlos Loret de Mola posted a video on his Twitter account in which he said it was a “very good day” for him “very good day” because of what happened in the audience.

“No one could prove what they were saying that I was an accomplice of the authorities in that set-up,” said Loret de Mola.

He accused that journalists such as Carmen Aristegui, Julio Astillero, as well as media such as La Octava and various “youtubers” have promoted the version that, as a journalist, he had a deliberate role in the dissemination of the Florence Cassez case.

“I do not accept being told of having colluded with the authorities to make a montage because that has been the version that the President of the Republic has mounted about something that happened 16 years ago. And he has not been shy about using the power of the State to encourage this lie ”, he asserted.

To the controversy over this case was added what was said by the journalist Carmen aristegui who responded this Tuesday that Loret de Mola is only trying to evade his responsibility.

“Yesterday he threw us that dart to try to distract and evade what is a very clear responsibility on his part,” said Aristegui.