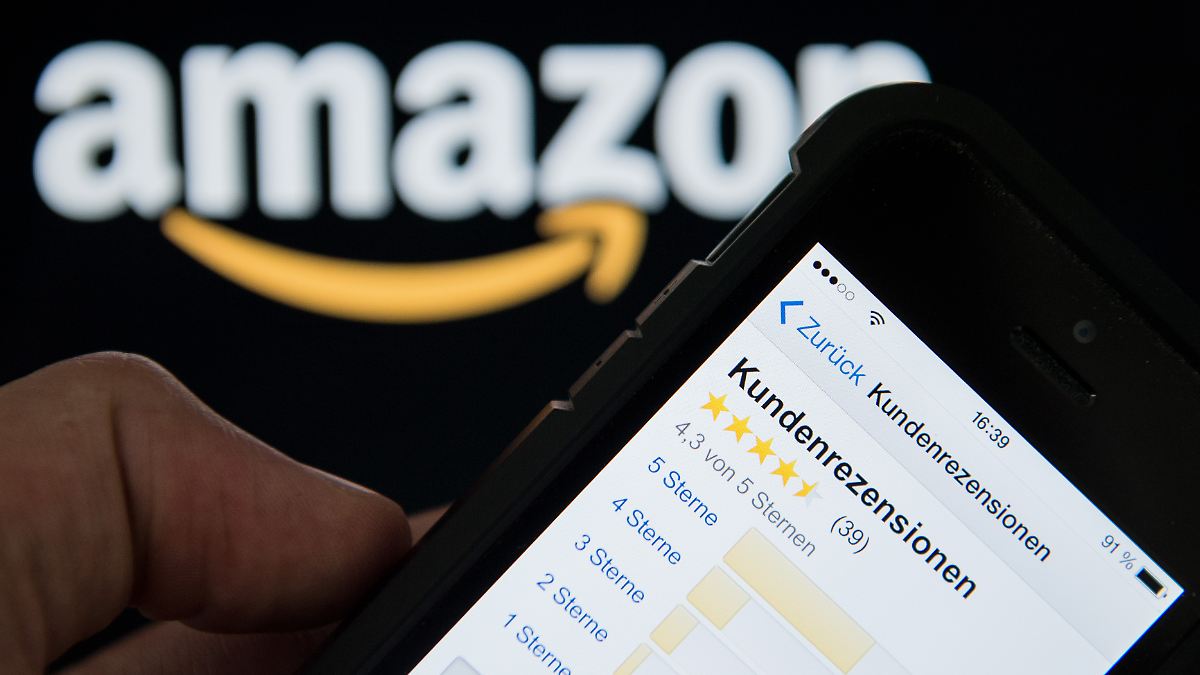 Fake product reviews online are also a problem for Amazon. Now the shipping giant is taking action against the people behind thousands of Facebook groups. Administrators are said to have recruited people there to write fake reviews.

Amazon says it has filed a lawsuit in Washington state against administrators of more than 10,000 Facebook groups for distributing fake product reviews. The groups were set up with the aim of recruiting people who write fake reviews, the company said. The Amazon shops in the USA, Great Britain, Germany, France, Italy, Spain and Japan are affected.

The people responsible for the groups had solicited fake reviews for hundreds of products for sale on Amazon in exchange for money or free goods. One of the groups named in the lawsuit had over 43,000 members before Facebook giant Meta deleted the group earlier this year. Since 2020, Amazon has reported more than 10,000 suspicious groups to Facebook, the shipping giant said. More than half of the groups have already been removed by Meta.

Amazon has been fighting fake product reviews for a long time. According to media reports, the online retailer deleted more than 200 million fake reviews from its site in 2020. In the same year, the group is said to have spent around 700 million dollars worldwide on employees and software in order to recognize so-called “fake reviews”.

Most recently, Amazon reported successes in fending off purchased reviews in May. Three companies have stopped selling positive product reviews, the company reported in a blog post. The international companies were active in the USA, Great Britain, Germany, France, Italy and Spain. According to Amazon, it employs more than 12,000 employees to prevent fraud.