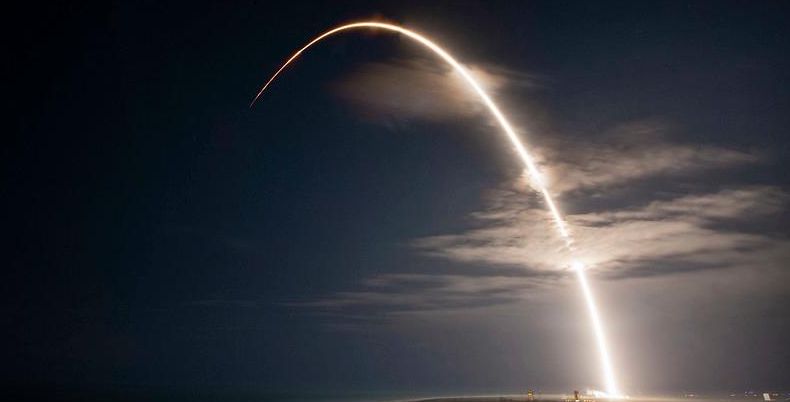 Fake news in the Ukraine conflict: shoot down Starlink satellites? “Not a bad idea,” says Russia

On Saturday, a hoax circulated that Russia was planning to shoot down Elon Musk’s Starlink satellites over Russian territory. When Dimitri Medvedev got wind of it, he was enthusiastic about the idea.

Russia’s Security Council number two, Dmitry Medvedev, is said to have ordered the Russian Air Force to destroy Elon Musk’s Starlink satellite constellation. Crazy? Yes. True? No! It is a hoax that surfaced on a fake news site on Saturday morning.

Fake News even invented a good reason for the Russian launch of the pearl necklace in the sky: the Kremlin is said to be convinced that the Ukrainian armed forces only managed to hit the warship Moskva thanks to the Starlink satellites. The 180 meter long and 11,500 ton cruiser is said to have Musk to blame. That is why the Russian Air Force plans to shoot down the satellites over the territory of the Russian Federation, the area of ​​​​the special military operation and the Black Sea basin.

“A fresh idea,” Dmitry Medvedev commented on the news in the afternoon when he found out about it. With a tongue-in-cheek tone, the deputy chairman of the Security Council declared that he considered the plan attributed to him to be “original”. “It’s too early to do it, but if there is such a request, we will consider it,” Medvedev wrote on his Telegram channel.

Since the start of the Ukraine war, misinformation has increased on social media. Just a few days ago, the Facebook parent company Meta felt compelled to take measures. Hackers with ties to Russia had penetrated the social media accounts of dozens of Ukrainian military officers. According to the company’s report, they wanted to upload videos of defeated and surrendering Ukrainian soldiers until the project was stopped.

According to Meta, there is a general increase in misinformation and propaganda in countries around the world. The report suggests that such methods, once used primarily by intelligence agencies, are now being used more broadly. Russia and its allies are important players here: According to Meta, groups linked to the Kremlin are spreading false information about the Ukraine war and spreading pro-Russian conspiracy theories at home.

are you or is someone you know affected by cybercrime?