Facundo Campazzo’s magical passes in Argentina’s new triumph against Uruguay: long distance and an assist from behind

This Sunday, the Argentine basketball team won the second friendly match against its Uruguayan pair as part of its planning and preparation for the third FIBA ​​window. As you seek to define your future, Facundo Campazzo had two flashes of his magic with two passes that dazzled in the match played at the Roberto Pando Sports Center of San Lorenzo, in the Buenos Aires neighborhood of Boedo.

For the first time since he took over as coach, Néstor “Che” García had the majority of the squad available (Gabriel Deck and Nicolás Laprovittola were playing in the ACB League Finals). Training began on Saturday the 18th in the aforementioned venue and the goal of the strategist was to set his game idea before traveling to Venezuela and Panama to play the final two matches of the group stage of the American Qualifiers.

Campazzo, who would not continue in the Denver Nuggets, where he played the last two NBA seasons, is part of the group that has him as one of the top figures and a reference along with Carlos Delfino, Leandro Bolmaro, José Vildoza and Marcos Delíaamong others.

The 31-year-old point guard from Cordoba first scored a back pass in a play in which Bolmaro also participated and ended in a Delía double. Later made a long one at high speed which also ended in a conversion from below the rim.

Argentina had a good collective and associated game, which allowed them to capture this new victory after the one achieved on Saturday by 92 a 84, in which Campazzo contributed 29 points. This Sunday the victory was by 74-67 and Bolmaro (12 points and 4 assists), Delfino (12 units plus 5 rebounds) and Patricio Garino (11 points) stood out.

This meeting showed a procedure similar to that of Saturday. La Albiceleste started as patron of the game, La Celeste, which is directed by the Argentine Ruben Magnanomanaged to match the game in the second quarter and opened the outcome for the second half. 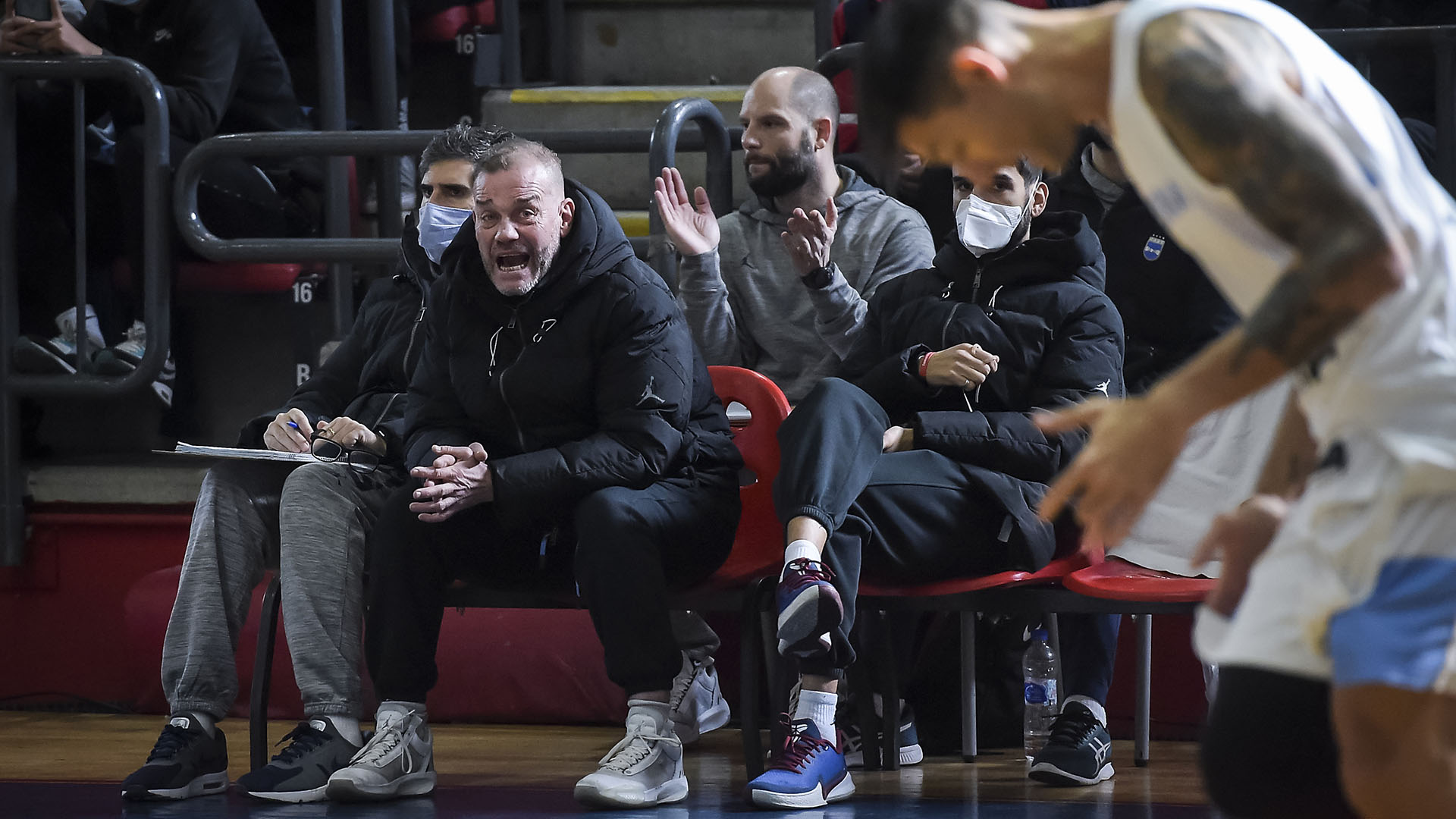 The evolution of the Uruguayan team made the match become a constant back and forth. In fact, the Orientals achieved a small advantage, but in the end those led by Che García once again made the difference to achieve another success.

See also  Max Verstappen: "Then I would quit" / Formula 1

The team concluded the two friendlies in a good way and in the next few hours the team led by García will embark on a trip with the objective set on the matches against Venezuela and Panama for the third and last FIBA ​​window of the first phase of the qualifiers . It should be remembered that Argentina has already achieved its passage to the next instance.

Michael Jordan’s furious reaction to a fan who filmed him without his permission
Interview with Giannis Antetokounmpo and his family: from illegal immigrants in Greece to NBA stars