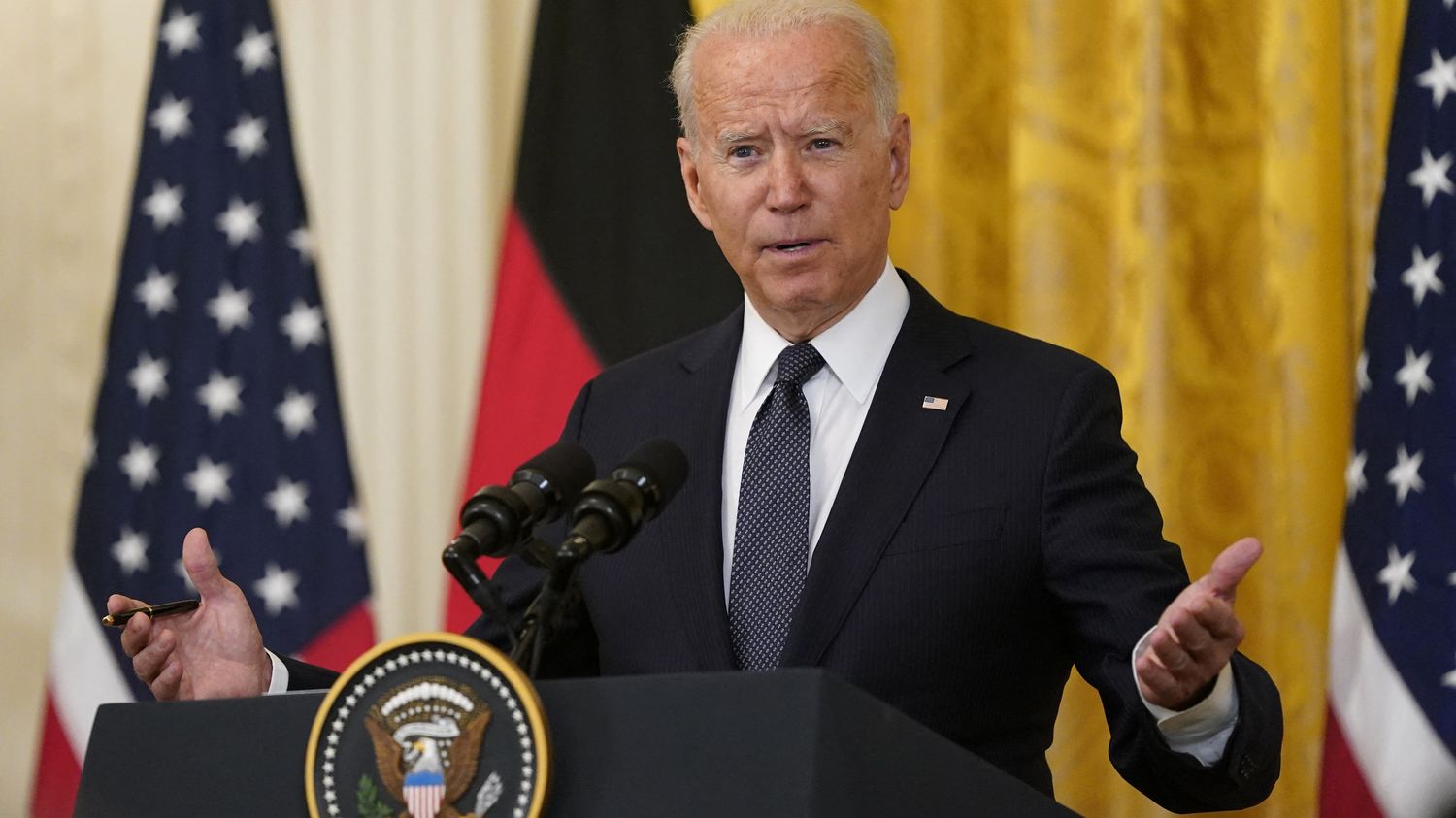 The vaccination campaign is stalling in the United States. President Joe Biden attacked social networks like Facebook on Friday, July 16, which he accuses of letting false information spread.

The President of the United States, Joe Biden, would like to see his vaccination campaign intensified. While contaminations jump in the country, he attacked, Friday, July 16, social networks which, according to him, allow conspiracies to develop. “They kill people. The only pandemic we have today affects people who are not vaccinated“, declared Joe Biden.

“Joe Biden is clearly pissed off“, reports the journalist Loïc de La Mornais, in duplex from Washington. Facebook has denied these accusations, adding to have been able to reach two billion people in the world with messages advocating vaccination.”This is not at all the opinion of the White House, which considers for example that there are in the United States a dozen people (…) who spread nearly 65% ​​of the conspiratorial content of antivax disinformation, and that Facebook should have taken more action against them“, reports the journalist. In the United States, vaccination peaks with only 68% of vaccinated adults.