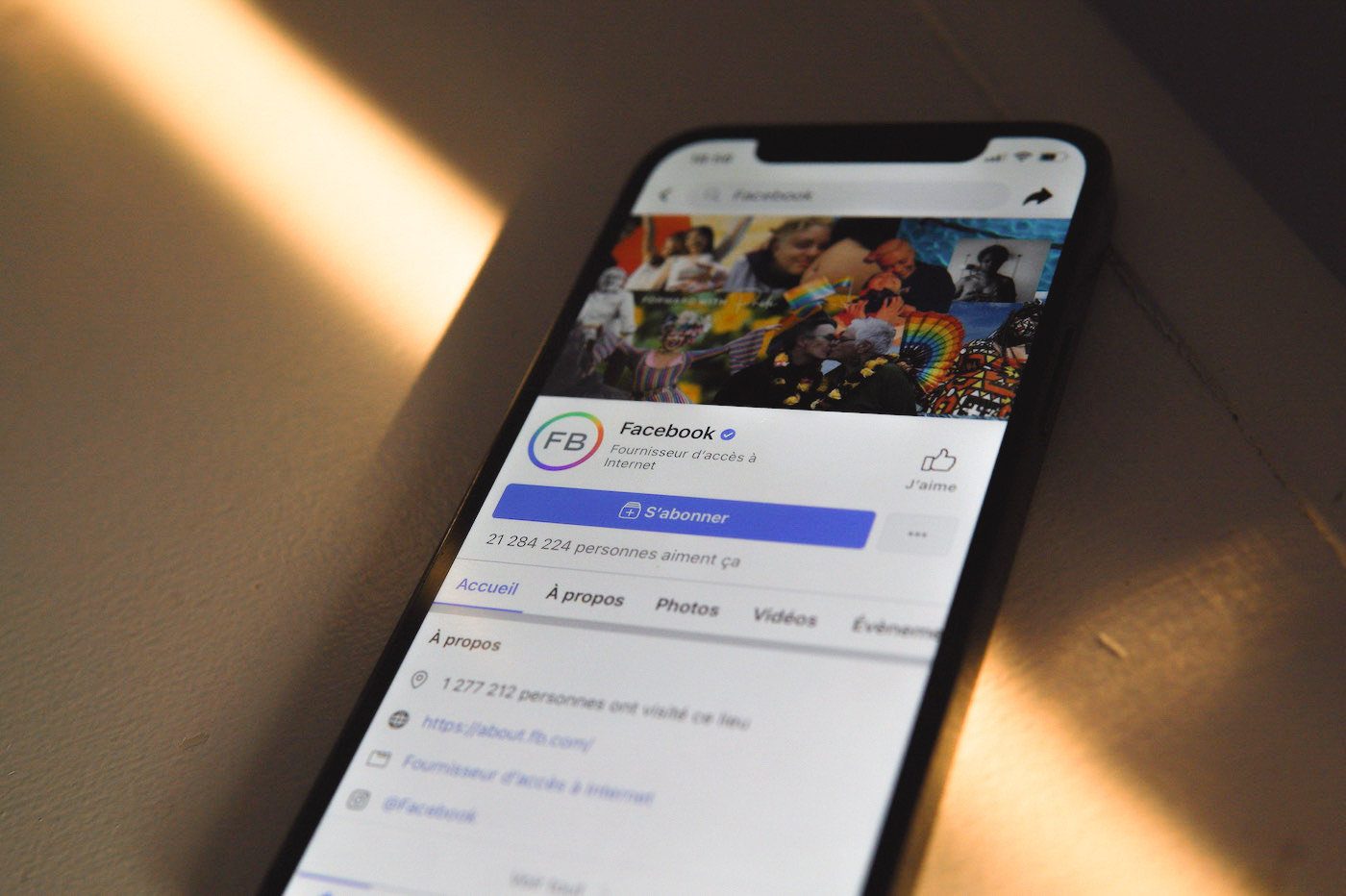 Facebook rolls out its Clubhouse competitor around the world

Facebook is launching a big offensive on audio, which is becoming more and more popular. And among the novelties announced by the social network this year, there is Live Audio Rooms, a competitor of Clubhouse which allows to launch audio shows.

This feature was introduced in April. But initially, creating audio lounges was only possible for American users.

The good news is that this novelty is gradually spreading around the world. In fact, according to the TechCrunch site, Facebook is rolling out Live Audio Rooms for more public figures and international creators, as well as non-US Facebook groups.

In addition to audio shows, which can now be created by non-US users, Facebook has also developed new audio formats for its social network. In the United States, the social network hosts podcasts, as well as a new format called Soundbites.

The Soundbites are short audio clips that the social network considers the equivalent of Instagram’s Reels videos, but with only sound (as a reminder, the Reels are inspired by TikTok’s short videos).

And in order to give more visibility to all this audio content on the platform, Facebook has just launched a new dedicated tab. Available in the USA, this “Audio” tab will allow the user to discover podcasts, trade shows or short extracts. According to TechCrunch, this tab is accessible via a button on Facebook Watch (the tab dedicated to videos on the social network).

The new section will highlight the content of user-followed pages, personalized recommendations as well as popular content on the social network.

At the moment, it is not yet known when Facebook plans to roll out its other audio products outside the United States. But in any case, it should be noted that the competition is already stiff when it comes to the audio format.

Indeed, in addition to Clubhouse which popularized the rooms, Twitter already offers an equivalent via its Spaces feature.