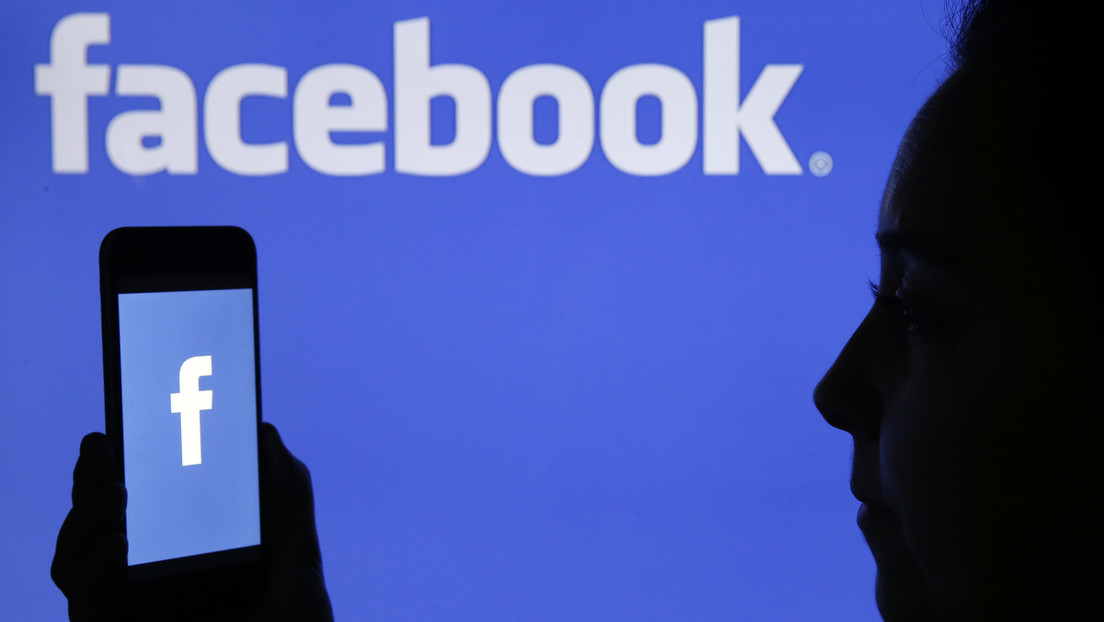 According to a new disclosure book, Facebook employees are said to have used a number of user data for personal purposes. Some of them even stalked women with it. According to the book, between January 2014 and August 2015, a total of 52 employees were fired for data misuse.

Facebook has fired 52 employees for allegedly abusing their access to user data on the social network. Among them were men who had obtained information about women in whom they had a romantic interest. With access to tons of user data on Facebook’s internal systems, male engineers were able to view women’s locations, their private messages, deleted photos and more, according to an investigation by the British newspaper Telegraph.

In one case, a Facebook engineer was traveling Europe with a woman when the two got into an argument and the woman withdrew. Using Facebook data, the engineer was able to track down the woman in her new hotel and confront her.

In another case, an engineer allegedly used the Facebook data to find out if a woman he was romantically interested in regularly visited Dolores Park in San Francisco. He used the information to go to the park with his friends and meet the woman.

Most of the engineers who misused private information were men who were looking for women they were interested in. However, they would not have dared to address them directly, according to the report, which is an excerpt from an upcoming book by New York Times-Reporters Sheera Frenkel and Cecelia Kang is.

While 52 employees were laid off for such violations in 2014 and 2015, Facebook’s then security chief Alex Stamos allegedly warned that hundreds of others could have slipped through unnoticed.

Facebook-Chef Mark Zuckerberg was first made aware of the problem in September 2015 when Stamos approached him about it. In a presentation to Zuckerberg and the company’s top executives, Stamos said engineers were abusing access “almost every month,” the report said. Zuckerberg was allegedly upset when he learned of the widespread misuse of user data. He asked why no one in the company had thought of tightening engineers’ access to such data.

But it was Zuckerberg himself who designed the company’s data access system and refused to change it as the company grew, the report said. Changes that would limit data retention were “against Mark’s nature,” one associate told the book’s authors.

The contributor added, “At various times in Facebook’s history, there have been paths we could have taken, decisions we could have made that would have limited or even curtailed the user data we were collecting.” But “even before we presented these options to him, we knew it was not a path he would choose”. In a statement, a Facebook spokesman said:

“We have always had zero tolerance for abuse and have fired every single employee who has ever been caught illegally accessing data. Since 2015, we have continuously improved our employee training and our abuse detection and prevention protocols. We continue to reduce the need engineers’ access to some types of data while they work on developing and supporting our services. “

more on the subject – Russia: Investigation against Google for breach of data protection law