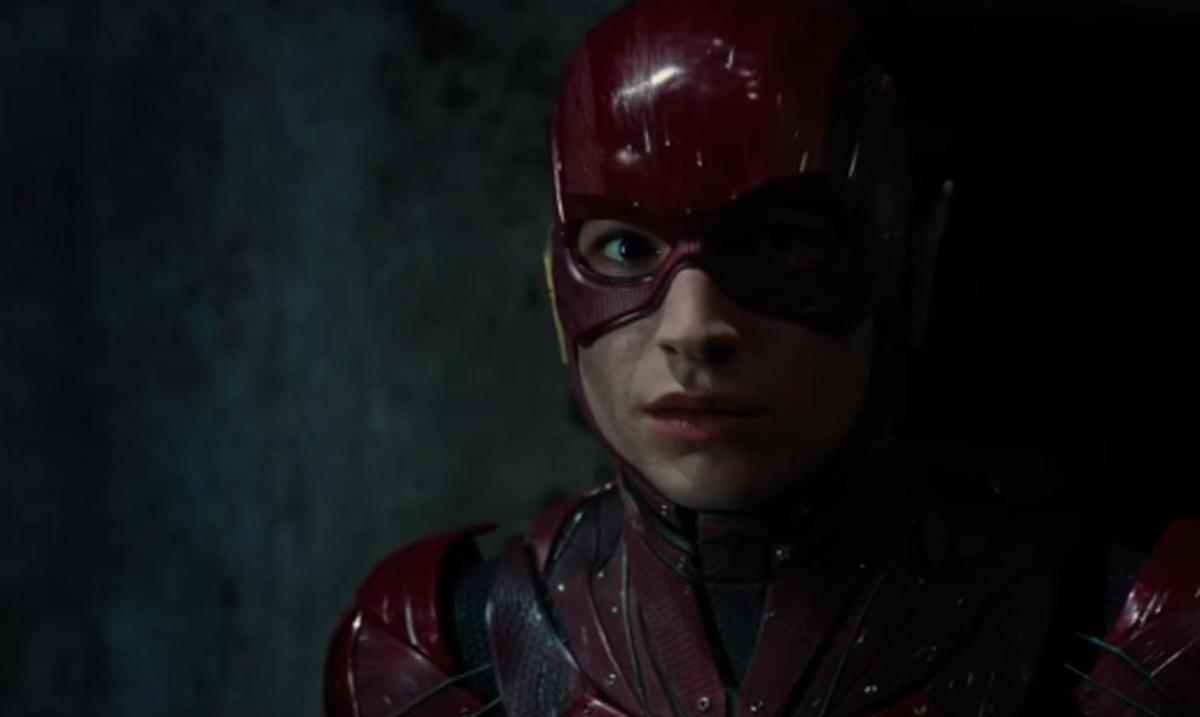 Ezra Miller would no longer be “Flash”

After the accusations that Ezra Miller accumulates, international sources reported that Warner Bros made the decision to expel the actor from DC productions, so he will not play “Flash” again, however, the last film in which he already participated It is ready to be released in 2023, so they assure that the company hopes that no new accusations arise that stain the image of their next film.

A few weeks ago we reported that the mother and father of Tokata Iron Eyes, an 18-year-old activist who met Miller when she was a minor, requested a restraining order against the interpreter of Barry Allen “Flash”, assuring that he had incited his daughter to abandon her studies, in addition to having provided her with alcohol, marijuana and LSD, after the young woman ran away from home to join him.

But this is not the first accusation in which Ezra is involved, but it drags a long list of altercations that, presumably, it is he who promotes. Although all these problems have been public knowledge, Warner Bros had not commented on the matter, until “Deadline” published a report revealing that the film producer has already taken action on the matter and decided to expel the 29-year-old actor of “Flash”, a film in which he plays the main role of the story.

However, they assure that it was a decision made due to the public pressure that the Miller scandals entail, since, until now, the producer had preferred to remain silent, since Ezra will still appear in the last installment of “Flash”, scheduled to be released. in June 2023, so she is very worried that new accusations will appear against the actor or he will continue to get involved in problems, since after Tokata’s family requested a restraining order, it came to light that the interpreter had already previously been charged by the mother of a 12-year-old minor.

“The hope is that the scandal will be kept to a minimum before the movie is released, and we hope for the best,” the source revealed.

But even if the controversy surrounding Ezra cools down and the release of the next “Flash” movie is a success, they suggest the producers don’t want him back at DC studios.

“Sources said that even if no further allegations surface, the studio likely won’t keep Miller in the role of Flash in future DC movies. That would mean replacing it in the future, but there is still a $200 million dollar investment at stake with the first film and Warner Bros executives have to be embarrassed with every new press report.

To date, the actor has not made any direct statement about the accusations he is facing and, although he did share a couple of memes that, according to his fans, suggested an indirect response to the scandal in which he is involved, Miller’s Instagram account has been deleted and his whereabouts seem just as lost, as he has not been able to be located by US authorities.