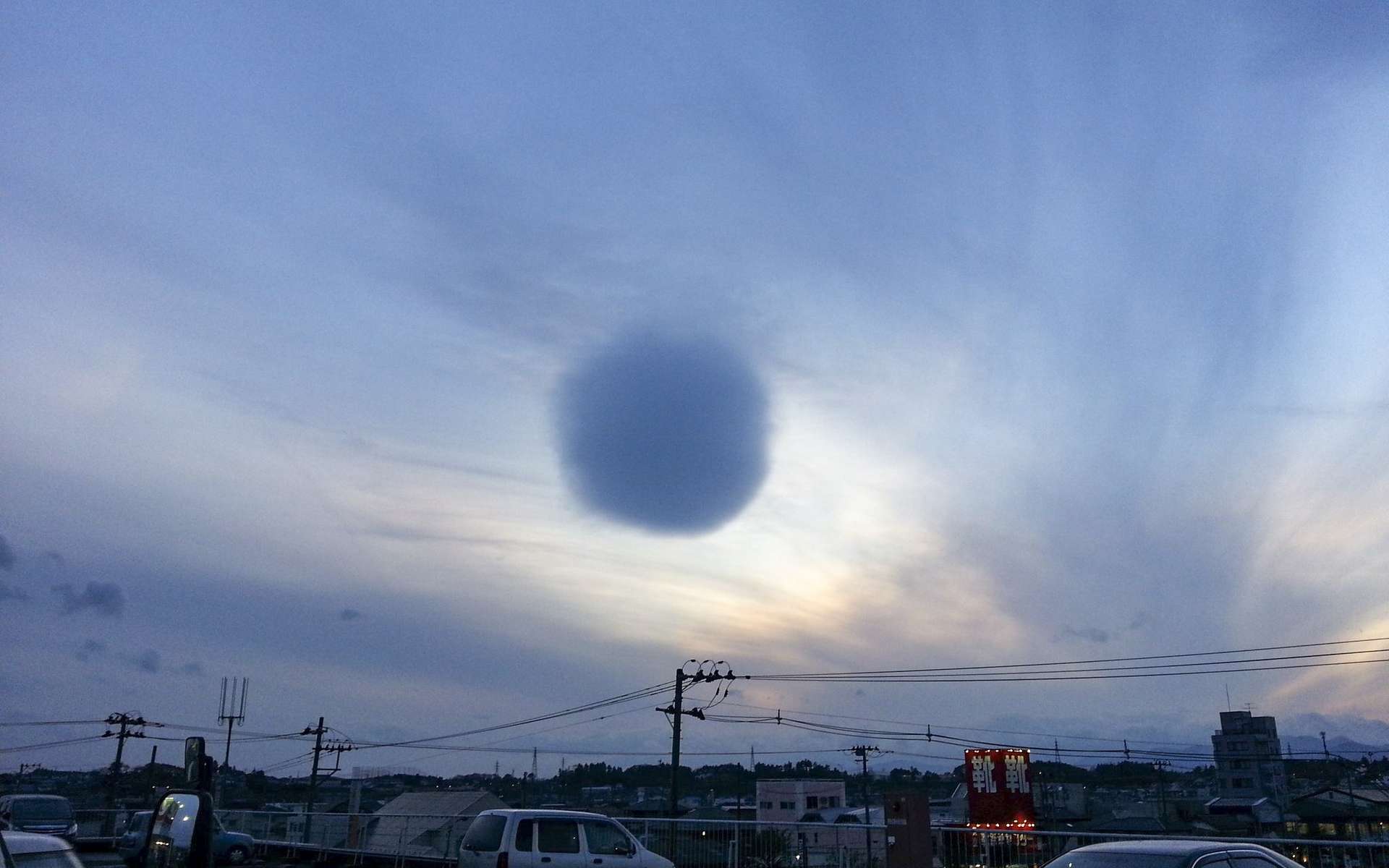 In some countries of the world, amazing cloud balls have been photographed in recent years. Looking like clouds from comics or cartoons, are these formations really possible?

The most spectacular of all the cloud balls photographed are those (apparently) observed in Japan in 2016: the pictures had then gone around the world, without ever being able to prove that they were real, and not modified at the time. using photo editing software. This sphere with almost perfect contours was observed by only one witness, hence the doubts about its veracity.

But, a few years later, in 2019, a very similar cloud was caught on camera in Reykjavik, Iceland:

By doing research on social networks, it is possible to find other (rare) photos of similar clouds, mainly in Japan. Surprisingly, there is a priori no photo taken of this phenomenon in the country where the hunters of storms and clouds of all kinds are the most numerous, the United States.

Some species of clouds can have a spherical appearance

If it is possible to doubt the reality of the phenomenon, some types of cloud can still have a fairly rounded shape. The cloud balls can, a priori, be part of three types of clouds:

While waiting for new photos that would prove the reality of this rather strange weather phenomenon, the mystery of the cloud balls remains intact. 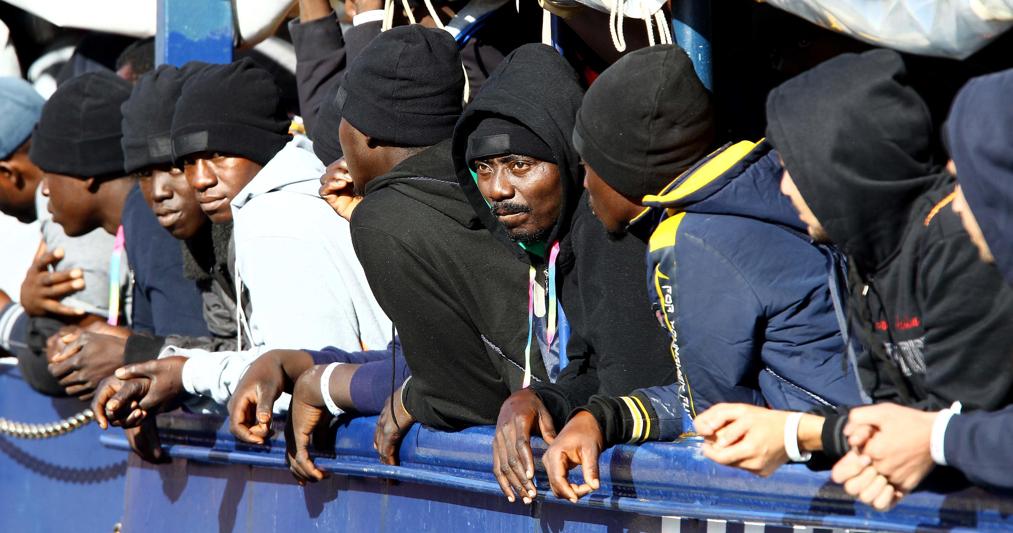 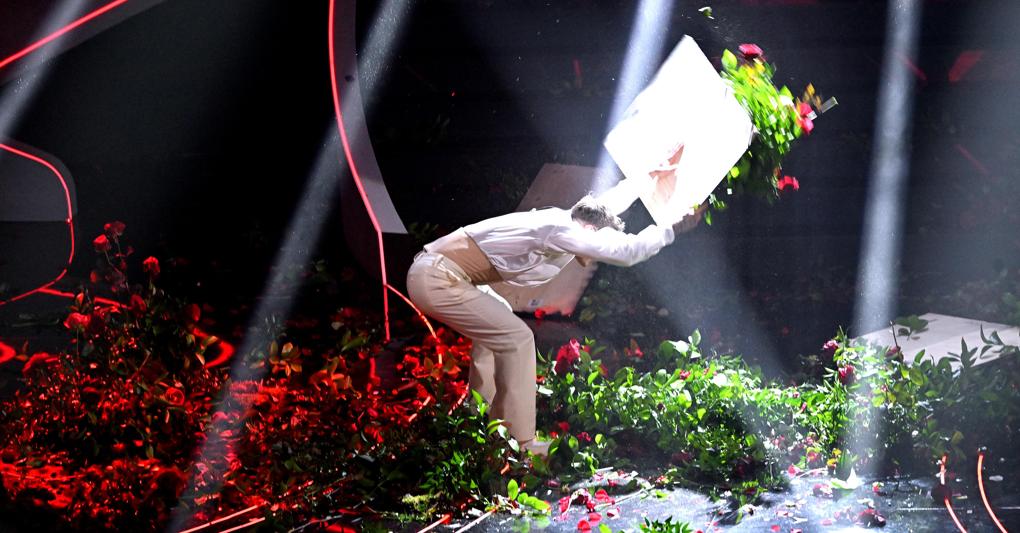