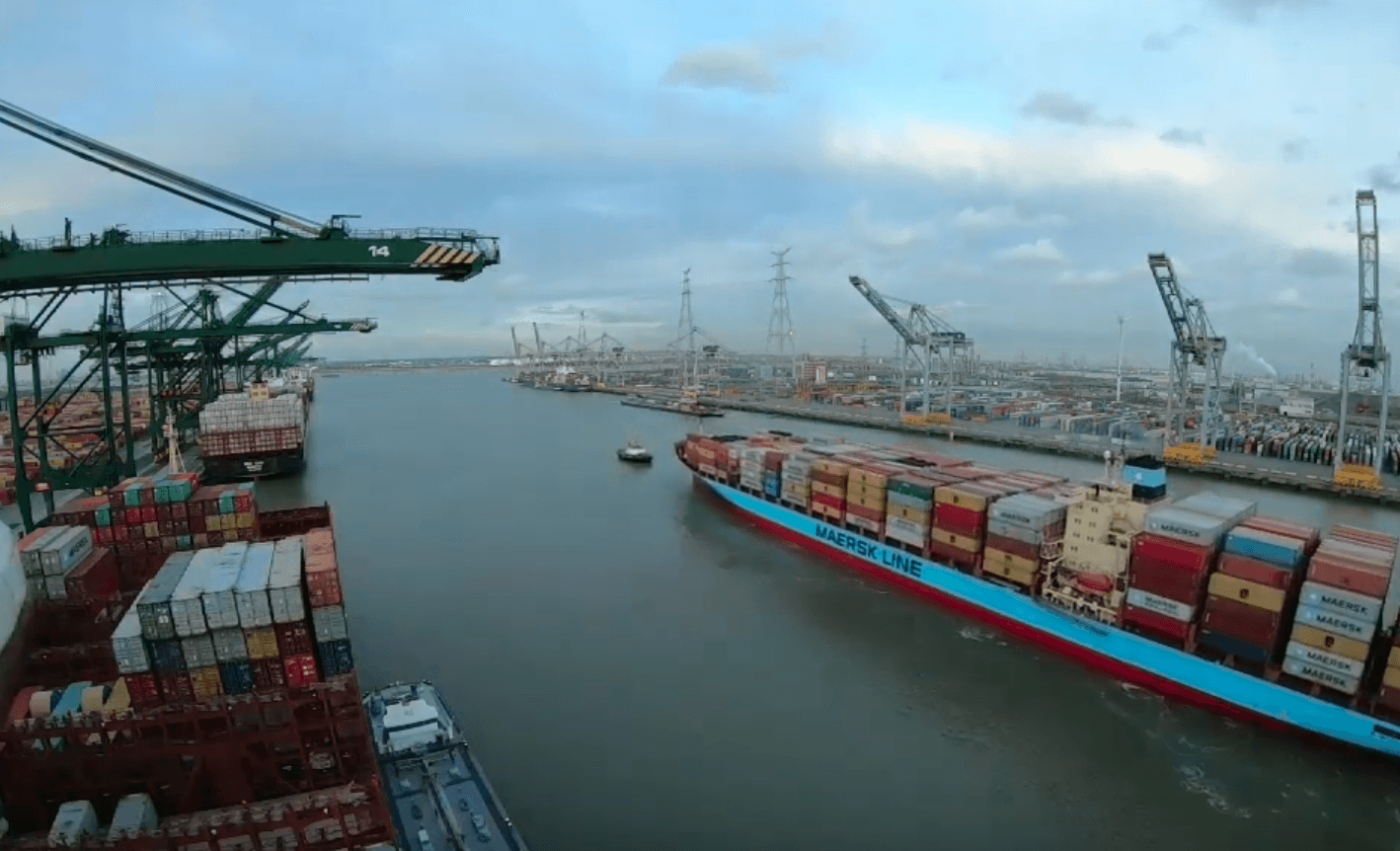 The police in Antwerp arrested 13 people in the port on Monday evening. According to the Gazet van Antwerpen, these are drug extractors. Justice has yet to confirm the latter.

The extractors would have been arrested around 7 o’clock in the evening yesterday at the Deuganck dock in Antwerp’s Waasland harbour. According to information from the Gazet van Antwerpen, they were busy removing drugs from a container.

According to the newspaper, it concerns ‘thirteen Surinamese who were caught red-handed in some containers’. There, the police also found some sports bags filled with cocaine. “It is not yet clear whether the confiscated sports bags with cocaine had already been removed or were still in a container from South America,” writes the Gazet van Antwerpen on its website.

The prosecutor’s office in East Flanders can confirm to the Gazet that it concerns 13 people who have been arrested, but does not want to communicate further in the interest of the investigation. It is not clear whether there are persons with Dutch nationality among the arrested people.

Belgian customs intercepted a record amount of cocaine in the port of Antwerp in 2021. Last year, more than 89 tons of cocaine were seized. That is a third more than in 2020 (65.5 tons) and twice as much as five years ago.