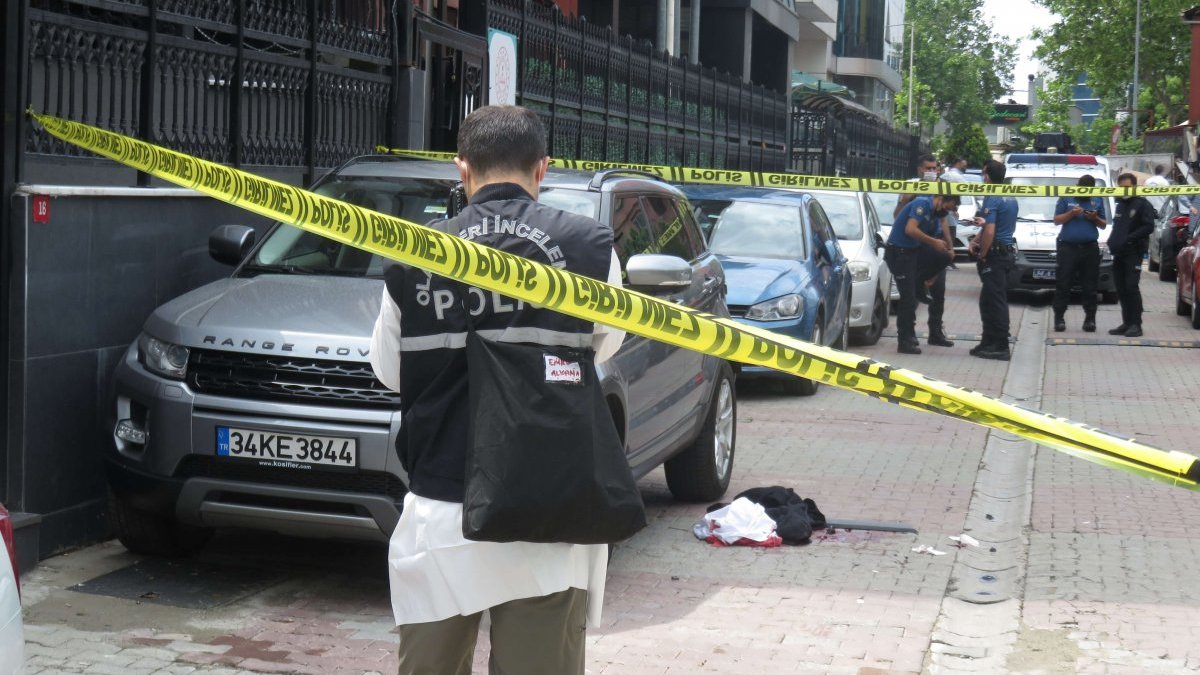 Extortion of 3 million in Ataşehir: Demanded penalties have been determined

An indictment has been prepared regarding the extortion incident in which Sibel Koçan, one of the executives of SAS Holding, was killed. Aggravated life sentences and 43 years and 6 months imprisonment were requested for 6 suspects.

The investigation against 12 suspects in the murder of Sibel Koçan, one of the executives of SAS Holding in Istanbul Ataşehir, in June last year, has been completed.

In the 41-page indictment prepared by the Anatolian Chief Public Prosecutor’s Office, it was explained that on June 15, 2021, Sibel Koçan and Mehmet Aksu arrived in front of SAS Holding in Ataşehir with her car.

It was stated that while Koçan was lifting the trunk of his car, two masked people approached them in another car and tried to pick up the suitcase in the trunk.

First fired in the air, then killed

In the indictment, which stated that there was a clash between the parties, it was emphasized that the suspect first fired into the air, Koçan tried not to leave the suitcase, and then one of the suspects fired at Sibel Koçan, Mehmet Aksu and Aydın Mert, who came to intervene in the incident.

It was stated in the indictment that Sibel Koçan, who was shot in the head, lost her life, and it was determined that the suspects took the suitcase with them and that they left 7 million liras in cash.

In Ataşehir, usurpers shot and killed the woman VIDEO

Whoever brought in more customers was paid

The indictment, which states that the suspects’ car, in which they fled the scene, was abandoned in Sultanbeyli, also included the statements of SAS Holding company employees.

According to these statements, it was determined that the employee of the company was Süleyman Aydın, but all the work and transactions were carried out by Sibel Koçan.

It has been determined that SAS Holding collects money from the company’s customers and periodically gives commission to its customers in return for this money, the money is given in person without using the banking system, there is a reference system and more payments are made to those who bring more customers.

He learned of his death, committed suicide

It was stated that 7 million liras seized within the scope of the investigation were confiscated, and it was recorded that Süleyman Aydın, who learned of Sibel Koçan’s death, committed suicide by jumping from the window of his residence.

In the indictment, statements of the complainants and suspects, reports from the Forensic Medicine Institute and HTS records were included. 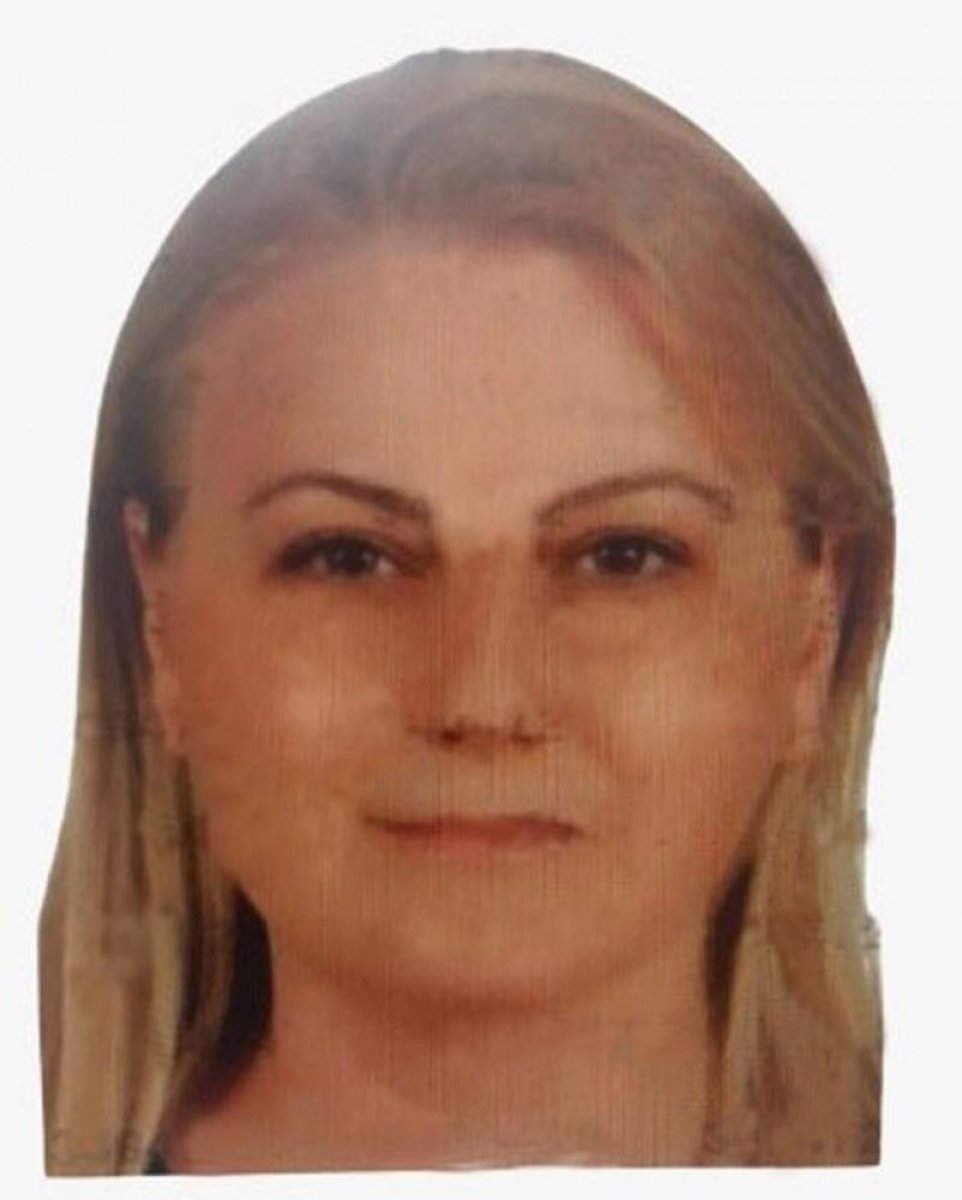 They had news of the big money spinning in the company.

In the evaluation part of the indictment, it was stated that the suspects Ziyattin Oğlin and Tuncer Kurak were investors in SAS Holding and were aware of the large sums of money in this company together with the other suspect Engin Varli.

In the indictment, where it was explained that they somehow learned the date and time of the money flow transportation in SAS Holding, it was emphasized that the suspects were planning extortion against Sibel Koçan.

It was reported that these three suspects included other suspects Adem Varli, Bülent Şekergümüş and Görkem Kılınç in the said extortion plan.

They changed the license plate of the vehicle

It was noted in the indictment that one of the suspects, Bülent Şekergümüş, drove the car to the crime scene, and took Görkem Kılınç, Engin Varli and Adem Varli to the scene and changed the license plate of the vehicle.

It was stated that Engin Varli got out of the vehicle close to the scene, and Bülent Şekergümüş, Adem Varli and Görkem Kılınç were waiting for Koçan in front of SAS Holding.

When Koçan arrived, Görkem Kılınç and Adem Varli got out of the vehicle and tried to retrieve the suitcase from the trunk of Koçan’s car. It was reported that he was injured. 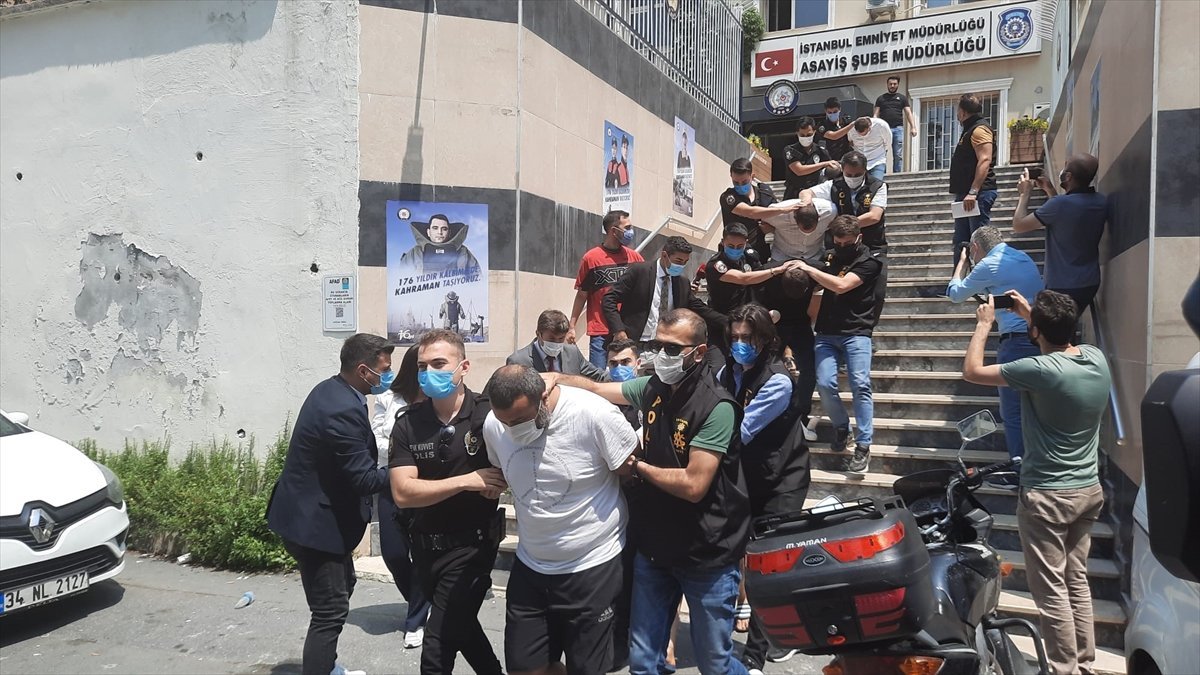 There was 3 million lira in the suitcase

It was stated in the indictment that there were approximately 3 million liras in the suitcase taken by the suspects and 7 million liras were found in the two suitcases they left in the trunk of the car.

It was recorded that the suspects changed the license plate of the car while escaping and handed over the seized suitcase to Ziyattin Oğlin.

It was emphasized that Ziyattin Oğlin gave 300 thousand liras to the suspects Bülent Şeker Gümüş and Adem Varli in return for their work.

They hid the money in the shoebox

Bülent Şekergümüş and Adem Varli came together in Kadıköy and had previously ‘migrant smuggling’ It was claimed that they were planning to go abroad by meeting with Murat Dümen and Ramazan Atik, who have a criminal record.

See also  The brother, who went to ask for the wife of his deceased brother, angered Didem Arslan Yılmaz

It was emphasized in the indictment that the suspects who left Istanbul were caught with the money they hid in a shoe box in the Ayvalık district.

It was noted that Samethan Şahin, who was allegedly in cooperation with the suspects, converted the suspects’ money into euros and gold, and made intense calls to search for boats and boats on his phone. 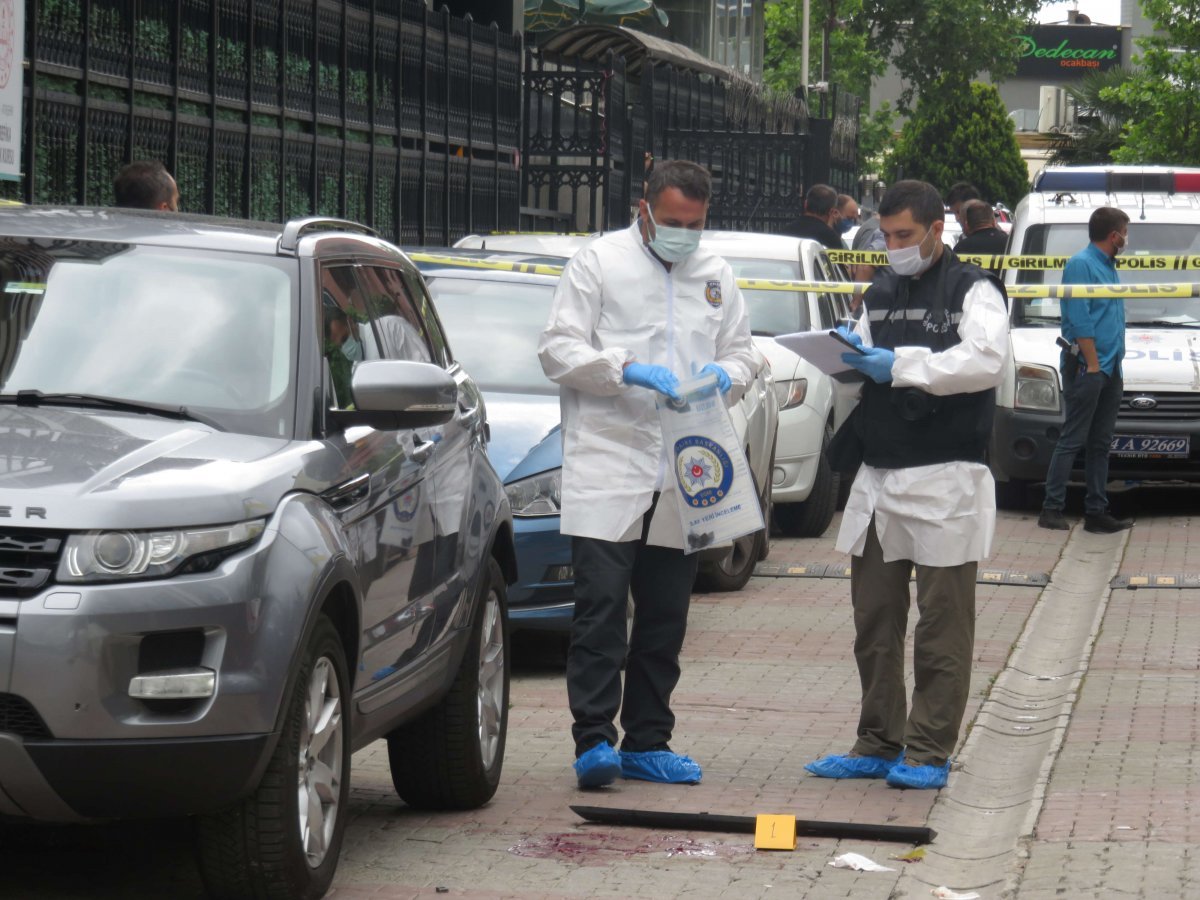 The suspects in the indictment are Adem Varli, Engin Varli, Bülent Şekergümüş, Ziyattin Oğlin, Görkem Kılınç and Tuncer Kurak. “killing with the aim of facilitating the commission of the crime”, “Looting with more than one person by hiding one’s face with a gun”, “qualified theft”, “intentional injury with a weapon” ve “the official document forgery” It was requested that he be sentenced to aggravated life imprisonment separately from 25 years and 6 months to 43 years and 6 months in prison for each crime.

Bahri Deniz, Çağatay Meşe, Murat Dümen, Ramazan Atik, Samethan Şahin and Sefa Alabaca are also in the indictment. “Don’t favor the criminal” He was asked to be punished with imprisonment from 6 months to 5 years for the crime.

12 suspects, 5 of whom are under arrest, will appear before the judge at the Anatolian Heavy Penal Court, which accepted the indictment in the coming days. 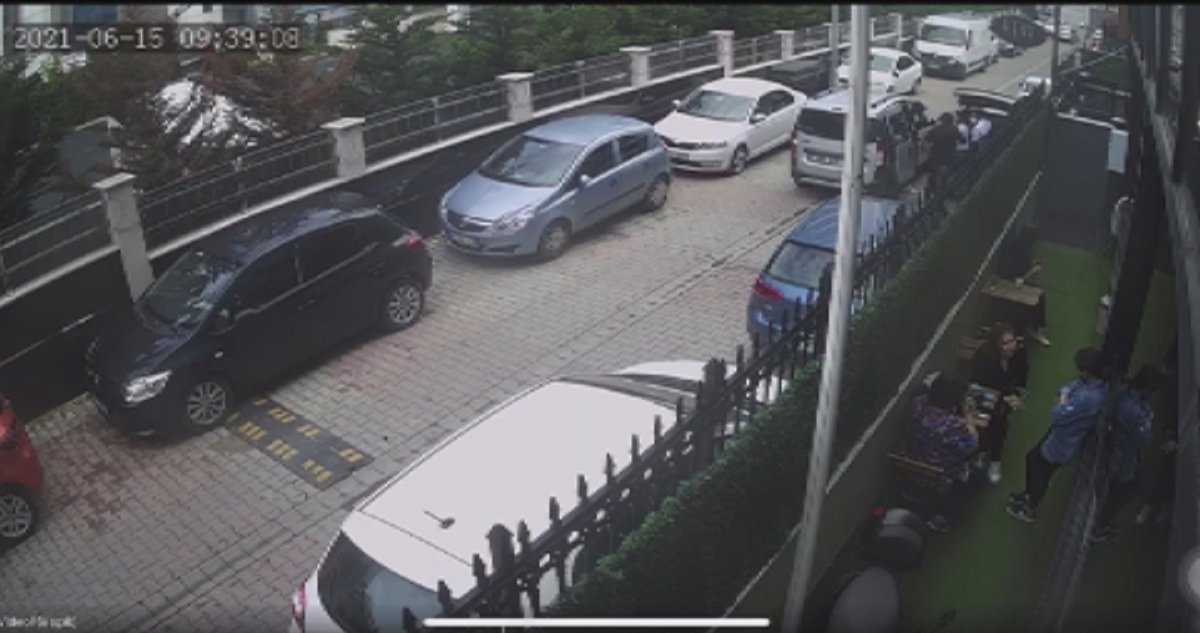