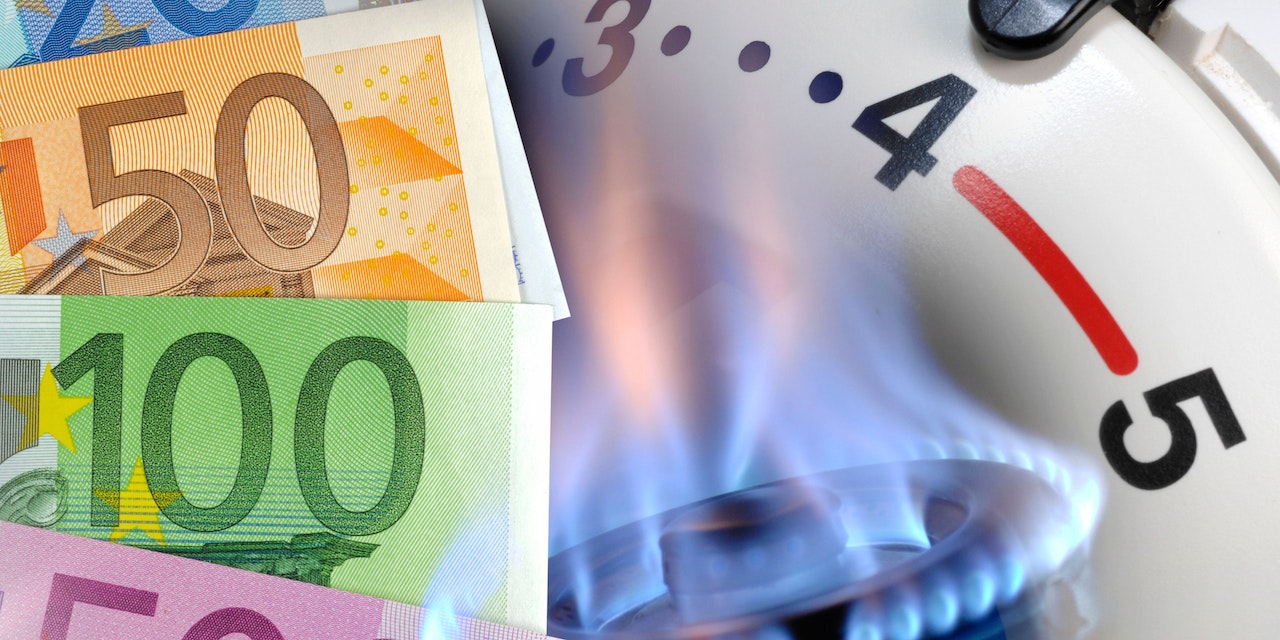 Life is already difficult to afford for many people in Austria. The high rate of inflation and the wave of inflation has become a burden for many. An expert from Germany is now shocking with another forecast – gas bills are likely to increase by up to 300 percent this year.

Since Russia invaded Ukraine, prices in Austria have also skyrocketed. In the energy sector in particular, Vladimir Putin’s war of aggression has had an impact on the wallets of the people in this country.

In addition to horrendous electricity costs, heating has also become more expensive – there is no end in sight to this spiral of horrors, on the contrary. The President of the German Federal Network Agency, Klaus Müller, assumes that gas bills will rise by almost 300 percent this year.

“If you extrapolate it, it depends a lot on how you heat, how your building is built, but the previous gas bill can triple,” said Müller on Thursday in an interview with the German television station RTL.

Gas cock as a strategic weapon

These price increases will hit both Germany and Austria hard. It can be assumed that warmonger Putin used the gas tap as a strategic weapon. The short-term failure of the Nord Stream 1 pipeline is also to blame for the expected price increase. This will be shut down from July 11 for maintenance work.