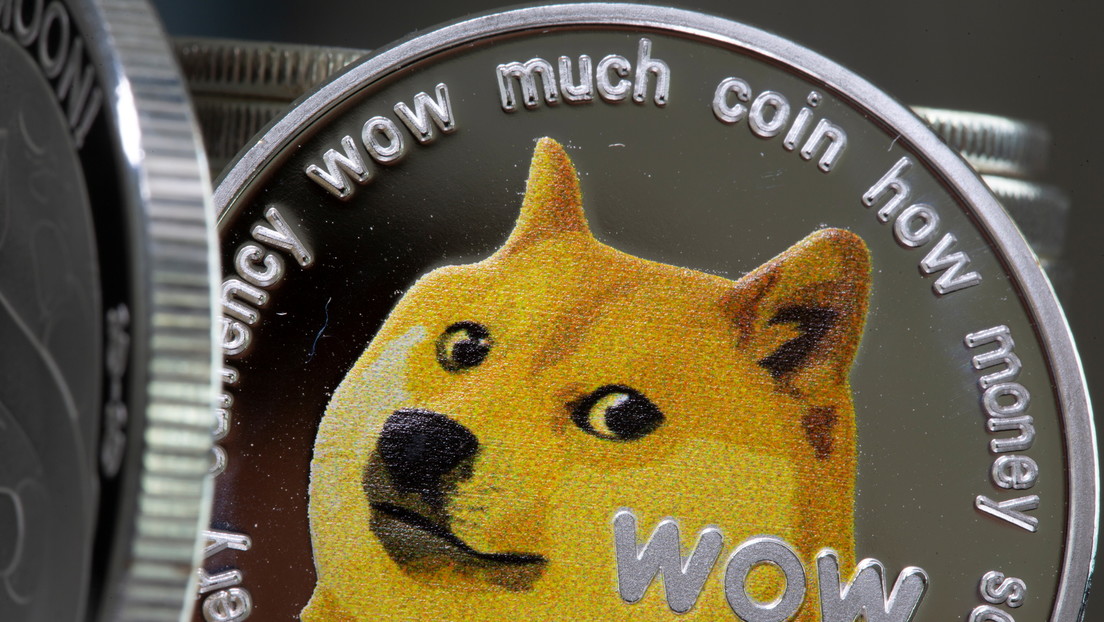 “The time of great interest in your tweets about digital assets is over,” opines a chief analyst at broker AMarkets.

This Monday, Elon Musk joked stating on Twitter that Tesla cars would reproduce dogecoines when their autonomous driving systems spot a Shiba Inu dog on the street. Contrary to what happened with previous similar tweets by the tycoon, which used to boost the price of the cryptocurrency, this time, it barely had an effect on its price, rising by 2% and then returning to the previous values.

The apparent indifference towards the publication of the founder of SpaceX and Tesla, one of the main promoters of the dogecóin, is due to the fact that investors would have been disappointed with Musk’s actions, considering his tweets as a speculation tool in a highly volatile market, says the head of the analytical department of the AMarkets broker in Russia, Artiom Déev.

“In any case, the same tool stops working if you use it repeatedly. The time of great interest in their tweets about digital assets has passed, the market is not responding,” the expert commented to the RBC channel.

“Ordinary crypto industry participants pay less attention to Elon Musk as he is just one of many investors and in any case his voice in favor of digital assets is not decisive,” the analyst concluded.