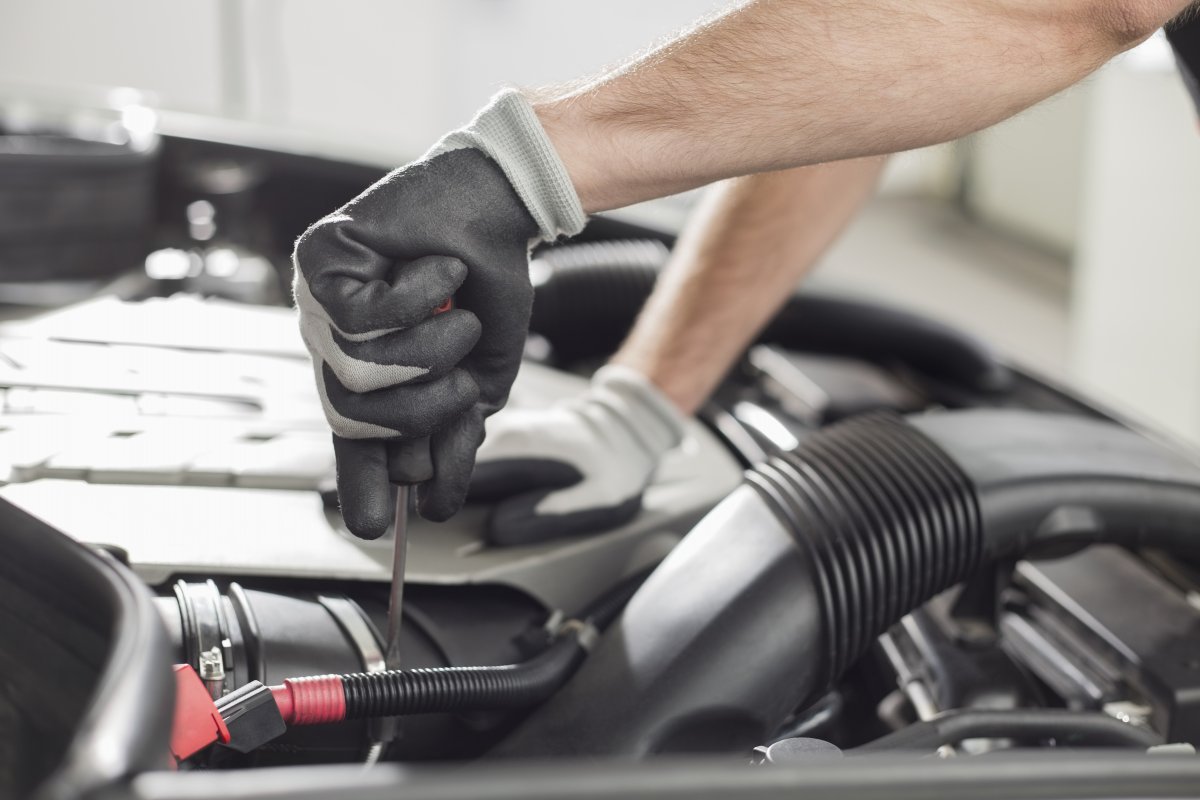 According to experts, the German carmakers owe their recently reported billion-dollar profits to the cost-cutting measures imposed on staff during the Corona crisis. In the previous year, most companies reacted to the temporary slump in demand in the auto sector with downsizing or strict hiring freezes, said industry expert Stefan Reindl of the German press agency.

“Almost all corporations implemented savings models back then, which also took effect relatively quickly,” says Reindl, who heads the Institute for the Automotive Industry in Geislingen. The effectiveness of these measures can now be seen in a phase in which the market is clearly picking up again: Although the industry is currently struggling with a semiconductor shortage, the profits of VW and Daimler, for example, have been surprisingly high.

Volkswagen had recently reported a lush operating profit of around 11 billion euros for the first half of the year, Daimler had exceeded market expectations with an operating surplus of 5.2 billion euros in the second quarter between April and June alone. Net earnings data are still to be released.

Reindl said the carmakers had used the Corona crisis in a targeted manner to carry out conversions that were already planned in view of the transformation from internal combustion engines to electromobility faster than originally planned. That was possible “faster and more dynamically” in the crisis than under normal conditions. “The measures that were taken at the beginning of the pandemic were anything but indiscriminate, but rather sustainable,” says Reindl.

At Daimler, CEO Ola Källenius had pushed ahead and expanded an already planned austerity program in the previous year, according to reports, up to 20,000 jobs should disappear in this way – Daimler does not give an exact number. At BMW, the reduction of 6,000 jobs was confirmed, VW had announced a strict freeze on new hires during the crisis. Trade unions and works councils had accepted all of this, also under the impression of the crisis, the then ongoing short-time work and sometimes deep red numbers.

The biggest problem: the lack of semiconductors

Whether the corporations can maintain the high profit level in the rest of the year, however, is not automatically determined, said Reindl. If there is a further narrowing on the semiconductor market, this will also have a significantly more negative impact on profits. At the same time, new corona lockdowns are a danger. “If these two cases do not occur, I expect strong profits again,” said Reindl with a view to quarters three and four.

The global shortage of important electronic components has been worrying car manufacturers for months and is causing production downtime again and again. In view of the scarce resources, companies are currently making do with the fact that they prefer to equip more profitable models with the scarce parts – so the profit margin remains comparatively high. According to experts, the shortage of chips is likely to continue well into the rest of the year.