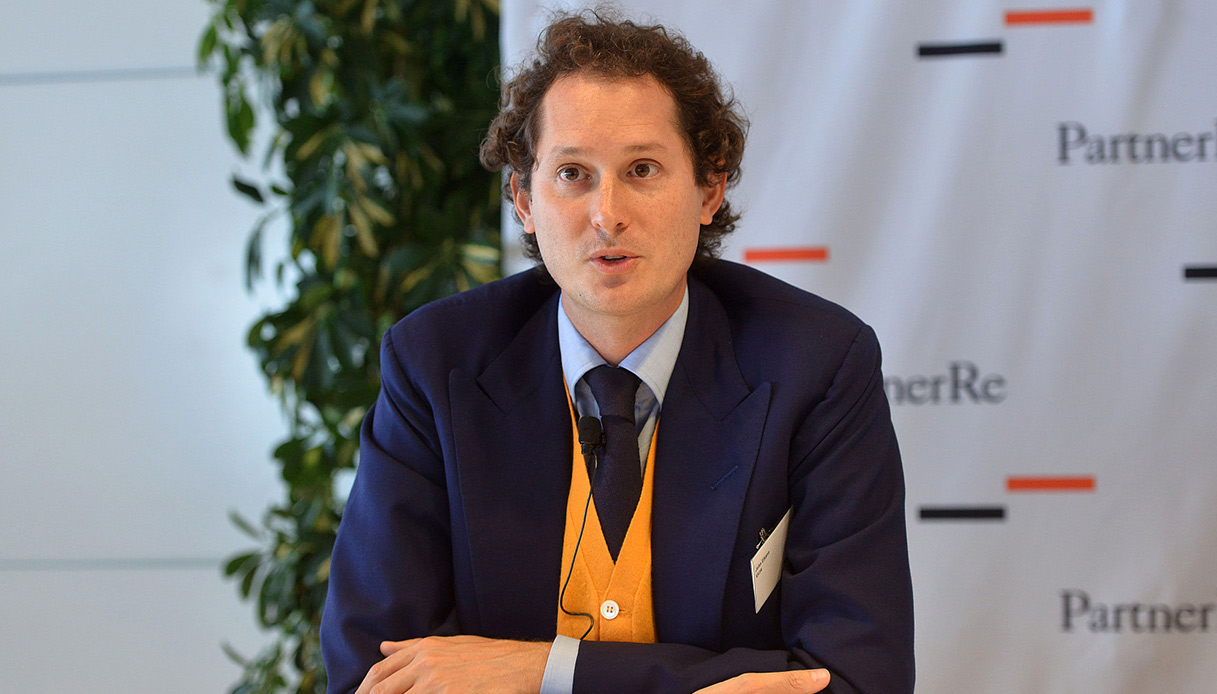 Exor in the Netherlands for taxes?

The axis between Italy and Holland has been traveling fast for several years, but in the last few days the definitive passage of a process has arrived that, in fact, has been going on since 2016. It was then that John Elkannnow 46, CEO of Exor groupannounced the redomiciliation of the family business ad Amsterdam.

An escape from Torino which aroused a wave of controversy not only in Piedmont but throughout the country, with the strong protests of the trade unions who feared serious repercussions for active establishments on our national territory and for thousands of employees which the holding company records in the payroll. A rise of criticism which the heir of the Agnelli familytoday the front man of the company and a well-known face of world entrepreneurship, he did not give particular importance.

John Elkann’s choice for the Exor group: after the registered office, the share package also flies to Amsterdam

In the last week the board of directors of the company that controls Stellantis, Ferrari, Cnh Industrial, Gedi, Iveco from Juventus approved the transfer of the listing of ordinary securities from Piazza Affari to Euronext Amsterdam: from a strictly financial point of view, things basically do not change, given that the Dutch stock market includes the same large family as the Milanese one.

The move, as the company explained in a note, is justified precisely with the need to “align the company’s listing stock with its own legal Dutch holding structure “. On the other hand, in addition to the (often legitimate) concerns of the many production sectors in which the company operates, there were also those – and there were many in 2016 – underlined the great advantages of this choicewhich from an entrepreneurial point of view appears very appropriate, not to say obligedby virtue of the choice made six years ago.

Exor moves to the Netherlands: John Elkann’s strategy to safeguard the holding’s coffers

The organizational structure of Exor will be further simplified, as the financial will be subject supervised by a single regulatory body national: the Dutch Authority for the Financial Markets Afmwhich will take the place of the Italian Consob (the National Commission for Companies and the Stock Exchange, which is responsible for verifying the transparency and fairness of financial operators). The start of trading is expected to begin in mid-August.

With the move, the safe owned by the Agnelli-Elkann-Nasi benefited from the almost zeroing of taxes on capital gainsas is also permitted in Italy by the so-called finance law “Participation Exemption”, Which guarantees tax exemption in the amount of 95% for those arriving from a foreign country (also from other member states of the European Union, as in this case).

Overall, this is a period of great change for the group, which is carrying out a series of stock relocations and economic changes in line with the will to make your brand as strong as possible (and therefore palatable). Over the past few weeks, Exor has perfected the sale of PartnerRe (cashing in well 8.5 billion euros) in Covèa and acquired il 10% of the historic French biotech company Merieux Institute per 833 million euros through a reserved capital increase.