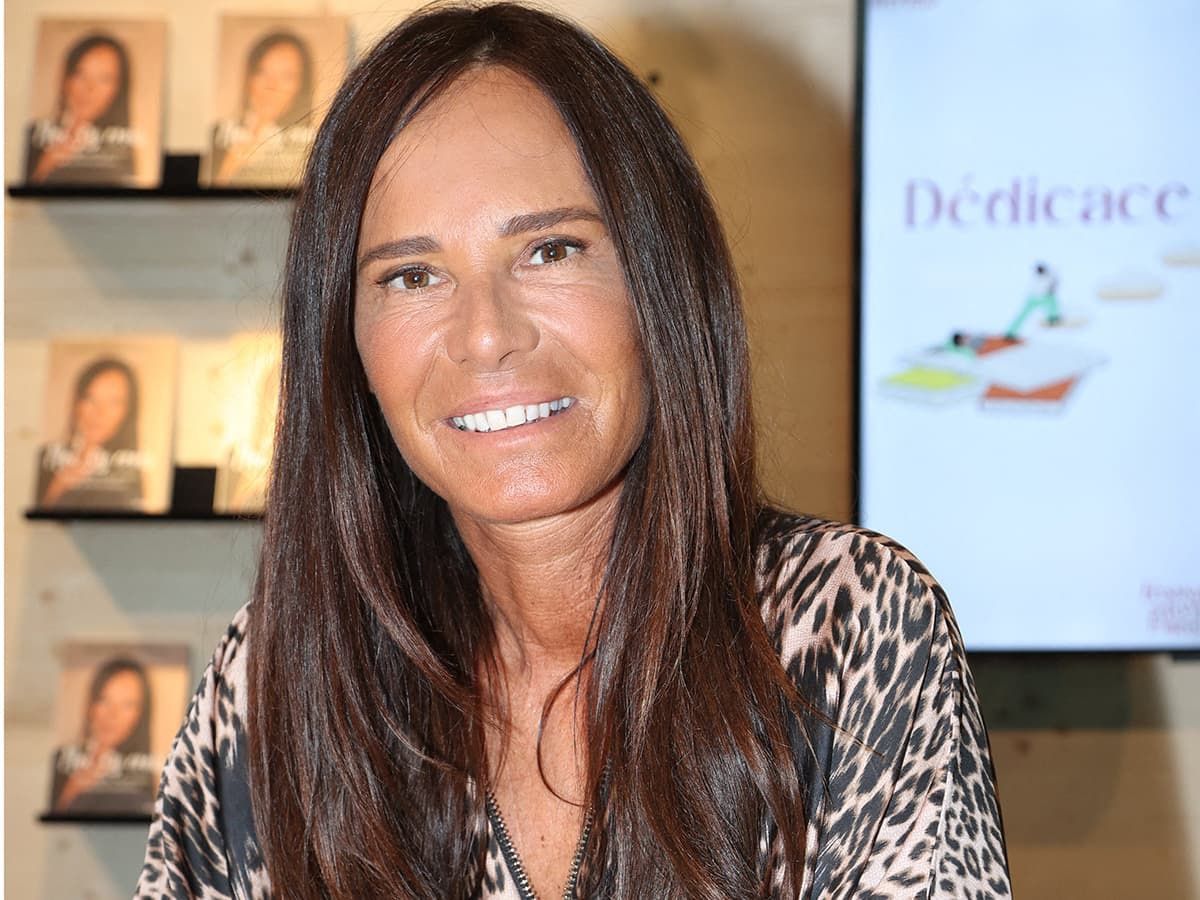 On March 2, Jean-Pierre Pernaut tragically died at the age of 71 after a new battle with illness. For several months, the famous TF1 journalist had been fighting against lung cancer and it was after a simple check-up that he had to be hospitalized before suddenly losing his life.

Since this sudden and tragic death, his widow, Nathalie Marquay, who shared his life since 2002, remains inconsolable. Despite everything, the former Miss France has decided not to be defeated and quickly returned to work. A few days after the death of her husband, she was thus on stage at the theater, where she is performing at the moment. A recovery certainly too fast because his relatives revealed that the mother was in bad shape.

At the same time, the widow finalized her move with her children. After having lived for a long time in a house located in Louveciennes in the Yvelines, the couple had decided to bet on a new house in Anthony in the Hauts-de-Seine. Her husband having died in the meantime, Nathalie Marquay had to make the transition alone with Lou and Tom.

Engaged in the fight against the disease which took away her husband, the pretty brunette then shared old videos of the latter, to send him a new tribute.

See also  Watch the Lowlands live stream with Goldband, Oscar & The Wolf and Bring Me The Horizon - 3voor12