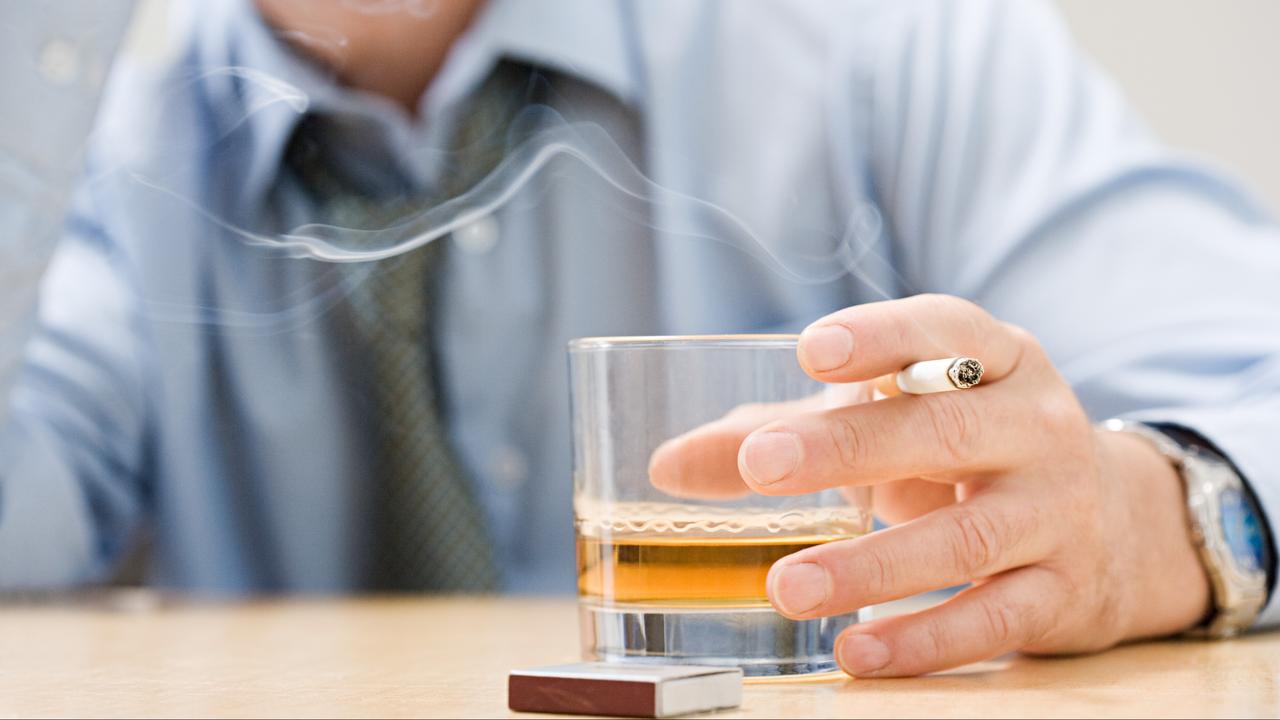 Although, or precisely because, the country was partly locked in the first months of this year, total revenues from excise duties on alcohol, tobacco and fuel have reached new record highs. This is evident on Wednesday from figures from statistics agency CBS that NU.nl has requested.

According to provisional figures, the total excise tax revenue for the months of January, February and March amounted to slightly more than 2.9 billion euros. That amount has never been so high in the first three months of the year.

The consumption tax on shag, cigarettes and cigars set a new record at 710 million euros and contributed strongly to the total record.

With 90 million euros, the old record for spirits from 2010 was not broken. Twelve years ago, drinks such as genever, vodka and gin brought 96 million euros into the coffers. The 90 million euros of today is relatively speaking, because it is the highest amount since 2010.

Beer yielded 96 million euros in the first quarter of this year. Not a record either, because that dates from 2015 (105 million euros).

The government hardly noticed that people left their car in the car in the first months of the year. The excise duty – which is a fixed amount per liter – on petrol, diesel and LPG raised just over 1.9 billion euros.

That will be a lot less in the second quarter. As compensation for the increased fuel prices, the government has lowered the excise duty as of 1 April.

See also  Intel is considering the purchase of GlobalFoundries for $ 30 billion / News / Overclockers.ua