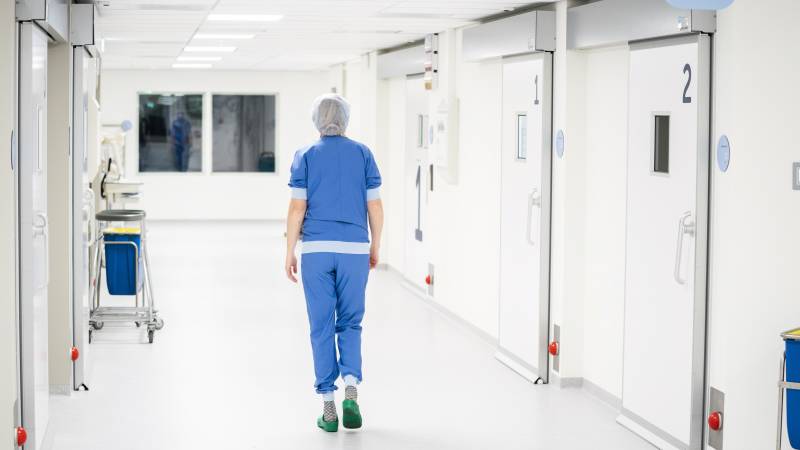 Excess mortality in April, probably due to flu epidemic

Last month, more people died in the Netherlands than expected. There was an excess mortality of more than 350 per week in April, Statistics Netherlands reported.

The cause of the excess mortality has not yet been determined, but there has been a flu epidemic since mid-March. Many people were also infected with the omikron variant of the coronavirus in March, but it is known as relatively mild.

Statistics Netherlands expects to receive information about the causes of the deaths at a later date.

The death rate in April was especially higher among the over-65s and people covered by the Long-term Care Act (especially residents of nursing homes and institutions for the disabled). Of them, nearly 1,150 more than expected based on previous years died.

In the first week of May, the number of deaths fell again. The figures were then still slightly higher than normal, but insufficient to be able to speak of excess mortality.

In January and February there was still eight weeks of under-mortality, after a peak at the end of last year due to corona. From March the number of deaths started to rise.