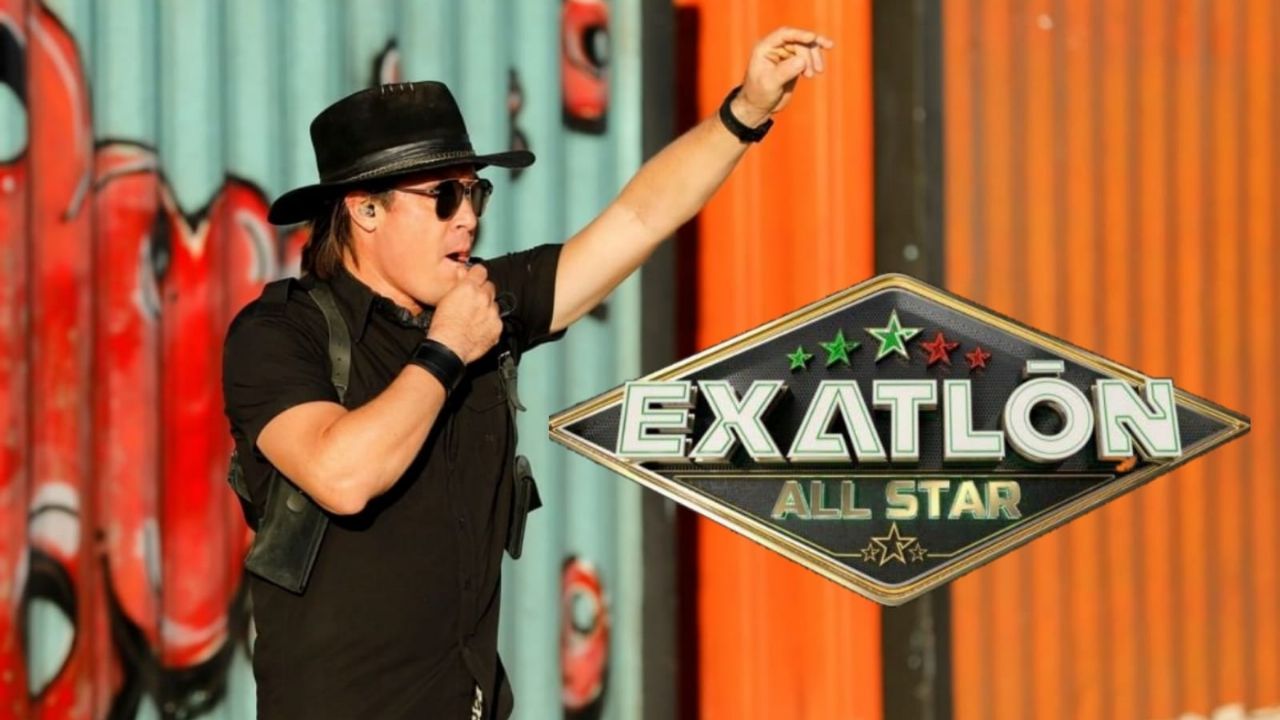 Exatlón México: Who is the first All Star finalist?

The Exathlon Mexico All Star is almost over, the Grand Final will take place on Sunday with a LIVE broadcast. Who will be the next reality show champion?

This week, the athletes will no longer play in teams, that is left behind, because now they will compete individually.

It must be remembered that the winner of the sixth season will be given two million pesos, since they will no longer reward the best man and the best woman.

According to spoiler accounts, there will be daily eliminations and the next athlete eliminated will be a champion.

Exatlón México: What will happen in the next chapter of the All Star?

The reds and the blues will face each other in the parkour circuit and at the end they will have to throw sandbags to knock down buckets.

Apparently, it will be a competition of all against all, because in the preview Mati Álvarez is seen competing against Heliud Pulido and Evelyn Guijarro running against David Juárez.

Of the six remaining athletes, the Beast is the only one who has not won the Exathlon Mexicomaking it one of the crowd’s favorites to win the All Star.

“Today begins the most difficult competition that they have ever faced in these lands and these beaches. The last four days of competition. Last week of this adventure. From now on each one for their ticket to the Grand Final”, was the message given by the driver Antonio Rosique.

According to spoiler accounts, Pato Araujo will lose against his partner Heliud Pulido and will be the next to leave the beaches of the Dominican Republic.

Black Panther won the Game for Immunity a few days ago, but that only worked for last week, because in this one he arrived on equal terms with the other athletes.