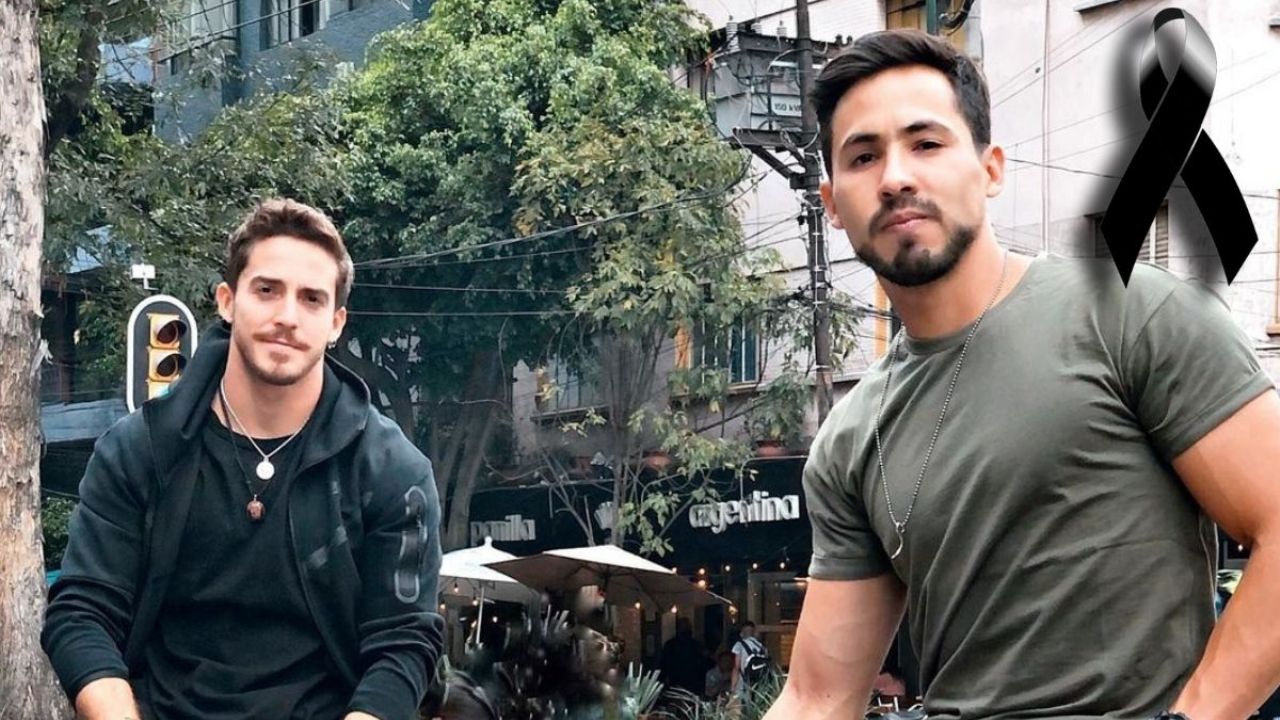 It just can’t be! The Exathlon Mexico is one of the most popular sports programs on Mexican television, the athletes who participate gain enormous popularity that prevails until after its elimination and now a former Reds athlete gave some very bad news to his followers reveal the death of their parentsHere we tell you the details.

It turns out that through a moving message and a series of images on social media, Adrián Medrano announced that his parents died in a car accidentconsequence of a reckless driver.

“I also report it to publicly thank all that my parents were for me, my pillars, my example, those who taught me to earn things and the drive to get to where I have come. I dedicate all my triumphs and defeats to them,” Medrano wrote on Instagram.

Adrián was reinforcement of the reds in the season Titans vs Heroeshad a very prominent step, but is also recognized for dressing in Spider-Man and help foundations for sick children.

“I’m so sorry Adrian. Only God knows why he does things. I send you a hug with all my love, “said Antonio Rosique.

Who are the finalists of the Exatlón México All Star?

On the other hand, the reality show hosted by Antonio Rosique will arrive at end of the All Star edition next Sunday, May 1only the three best contenders in its history reached these instances and now they will fight for the absolute crown.

Mati Alvarez, Koke Guerrero and Heliud Pulido They are the participants who will play the final battles of the sixth season of Exatlón México, all of them have already been champions in the past and according to sources such as the Cosmic Magician, most of the duels will already be recorded, only the last one will be completely live.

However, this would not be the end of the Exathlon adventure because there are strong rumors that there will be a peculiar campaign Celebrity in which some television stars will meet to compete with each other, although it will be necessary to wait for an official announcement.