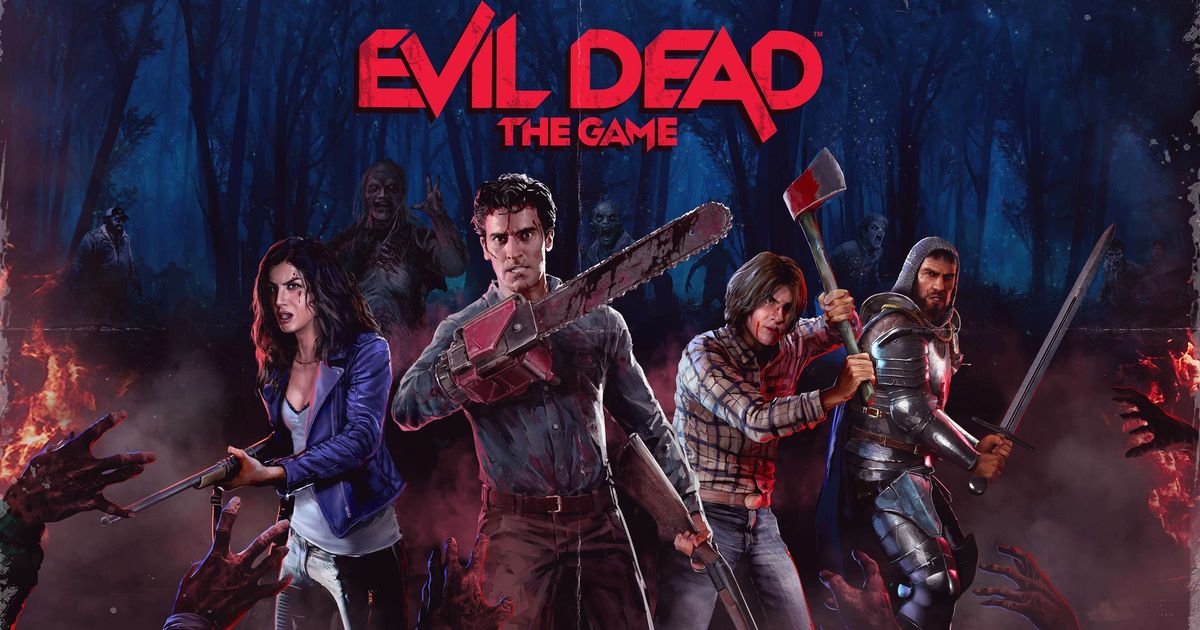 “Evil Dead: The Game”, a video game that pays a beautiful tribute to the saga – rts.ch

Adapted from the saga launched in 1981 by Sam Raimi, the video game “Evil Dead: The Game” is a beautiful tribute to the fantasy cinema franchise. With black humor on the program, but above all horror, it is not recommended for children and sensitive people.

The “Evil Dead” film franchise is made up of three films by American director Sam Raimi – which have become monuments to fantasy cinema since the release of the first in 1981 – a remake in 2013, a TV series and a reboot which should be released this year on HBO .

In addition, there are board games, comics, collectible cards, a musical, a role-playing game and a few video games, the last of which, simply titled “Evil Dead: The Game”, has just been released.

The story begins when Ash Williams isolates himself with his girlfriend and friends in a cabin in the middle of the woods without knowing that the place is possessed and that the house in which he is found contains the Necronomicon, or the book of the dead. And reading the evil lines it contains brings forth a horde of demons.

The title is offered in a solo mode – not very interesting – or in an asymmetrical multiplayer mode. In this diagram, four players forming a team of survivors are opposed to a fifth player who embodies the demon of Kandar. The goal for the survivors is to wipe out the Necronomicon and the demons by completing a series of objectives. As for the demon, he seeks to lay traps everywhere in order to scare the members of the survivor team. Because, once frightened, they can be possessed.

With effective gameplay and very good fan-service, “Evil Dead: The Game” from studio Saber Interactive is completely in the spirit, atmosphere and soundtrack of the films, with its share of hemoglobin and of horror. Both funny and violent, it is rated PEGI 18 and really not recommended for children and sensitive people.

“Evil Dead: the Game” is available on PC, Xbox One and Series, PS4 and PS5, and will soon arrive on Nintendo Switch. PEGI 18.