Elimination of hepatitis C virus (HCV) by direct-acting antivirals does not reduce the viral reservoir or genetic restructuring of the virus, which may complicate the management of patients co-infected with hepatitis C virus. immunodeficiency (HIV), according to a study by scientists from the Carlos III Health Institute (ISCIII).

The study, published in the Journal of Clinical Medicine, involved researchers from the Hepatitis Laboratory and the HIV Laboratory of the ISCIII National Center for Microbiology, in collaboration with scientists from the multidisciplinary group on coinfection with HIV and Viral Hepatitis (COVIHEP) from La Paz, Doce de Octubre, Infanta Leonor and La Princesa hospitals, all located in Madrid; the National Institute of Agricultural Research and Technology (INIA) and the University of Lisbon.

The study analyzed data from 22 HIV-positive people not infected with HCV, 17 HIV-positive patients who spontaneously overcame HCV infection, and 24 HIV-positive/HCV+ chronically infected people who cleared HCV with action of these drugs.

The results confirm that direct-acting antivirals, which have revolutionized the treatment of hepatitis C in recent years, eliminate HCV but fail to reverse two processes associated with infection: the increased size of the reservoir of virus and the process of viral splicing, which restructures its genetic material.

Both of these processes, which appear to be significantly increased before drugs successfully eliminate HCV and which may indicate that the Tat protein is being synthesized more actively, may be related to an increased risk of rapid reactivation of the HIV reservoir.
This would complicate the elimination of the viral reservoir and the management of people living with HCV and HIV co-infection.

The HIV virus belongs to the family of retroviruses, a type of RNA virus capable of carrying out a process called genetic reverse transcription, which allows the conversion of RNA into DNA.
HIV integrates its genome into CD4+ T lymphocytes, the immune cells it infects, colonizing and gradually destroying them, hence the possibility of developing AIDS, an immunodeficiency that causes other infections such as hepatitis vs.

HCV, on the other hand, belongs to the flavivirus family and infects liver cells, hepatocytes, causing their destruction. Over time, the spread of this infection leads to hepatitis, fibrosis, and cirrhosis, which can lead to liver cancer or liver decompensation in some patients. Co-infection with the two viruses affects up to 25% of all HIV-positive patients in some countries and is usually associated with infection due to intravenous drug use.

This research, which has just been published, sheds new light on the impact of hepatitis C virus clearance on the reservoir size and transcription of the integrated HIV provirus in HIV-positive patients.

“This work suggests that elimination of HCV by direct-acting antiviral drugs appears unable to reverse the consequences of chronic HCV infection, characterized by the aforementioned processes of reservoir enlargement and viral splicing, which which may indicate an increased risk of rapid reactivation of the HIV reservoir,” concludes Verónica Briz, researcher at CNM-ISCIII.

Thus, the elimination of the HIV reservoir in people living with HIV and co-infected with HCV could be hampered, which would require the search for new therapeutic approaches to manage it. 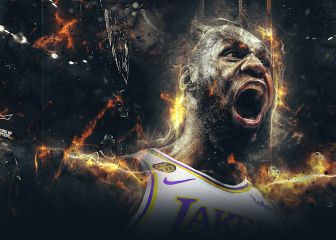 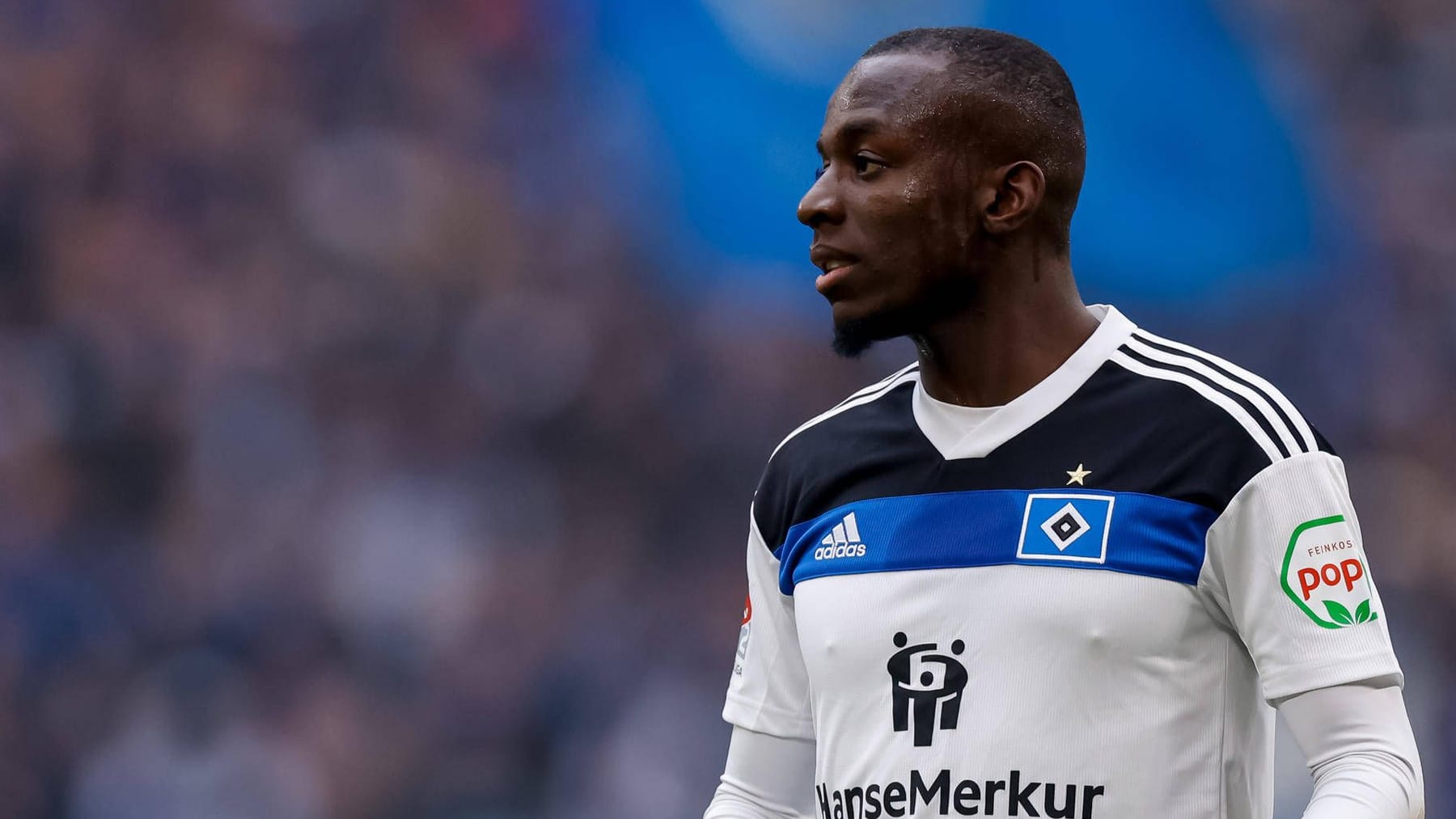 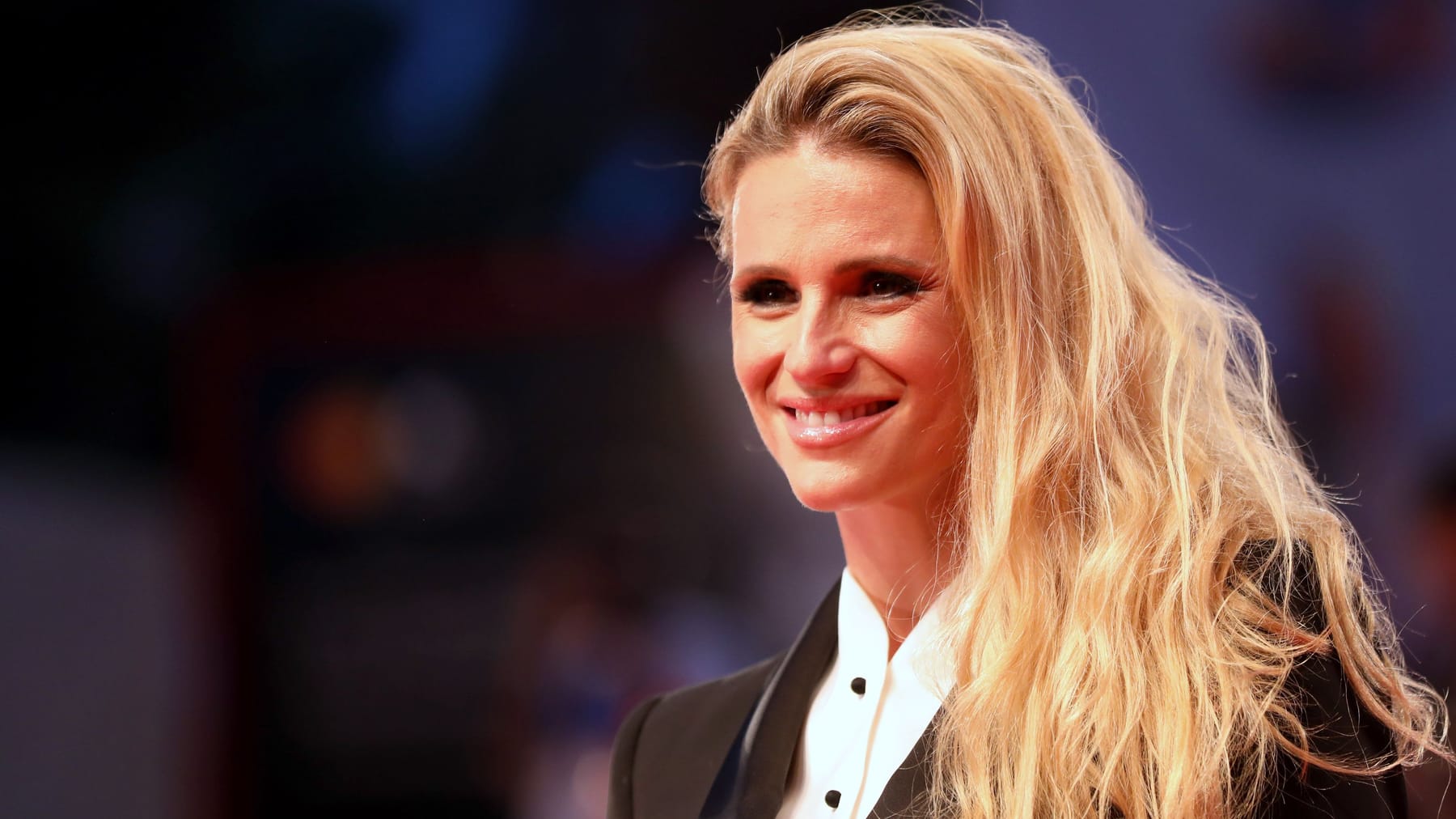 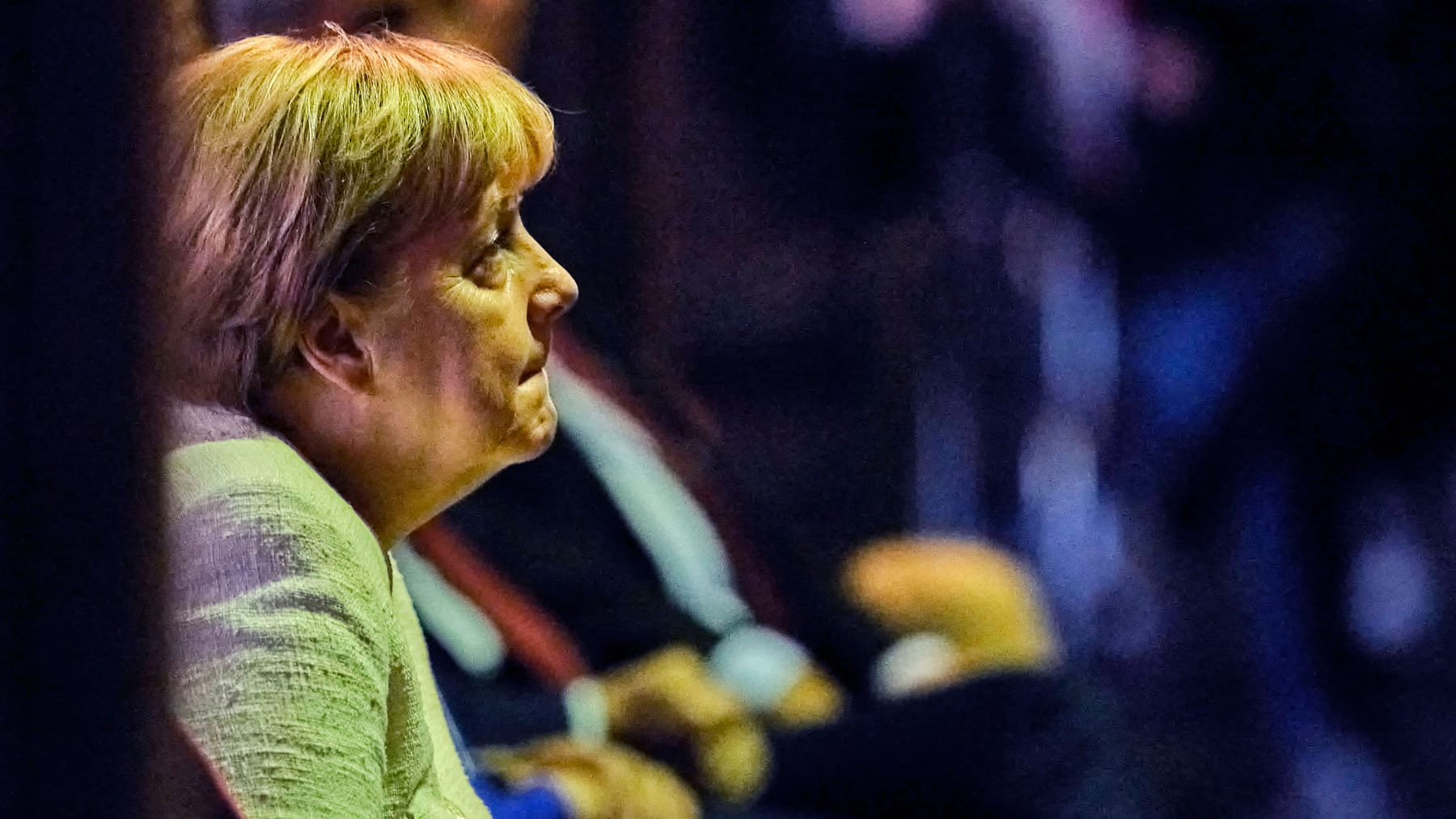 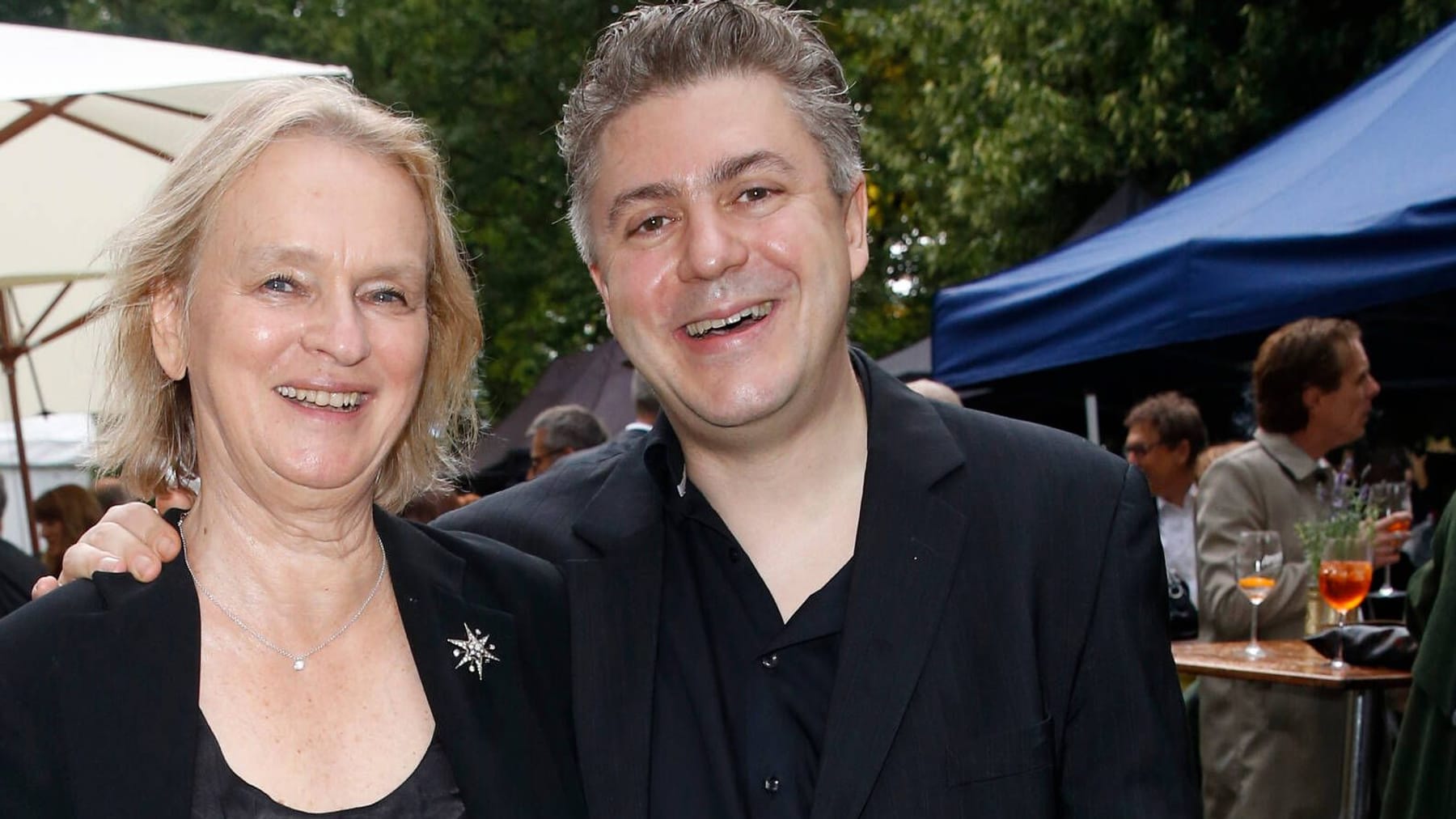 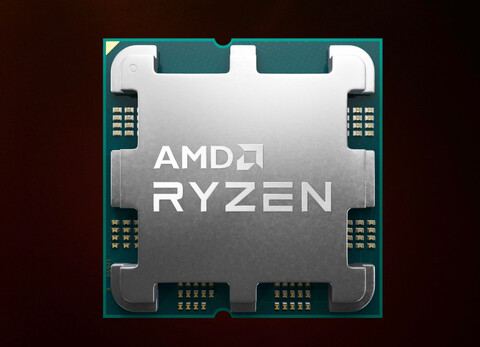 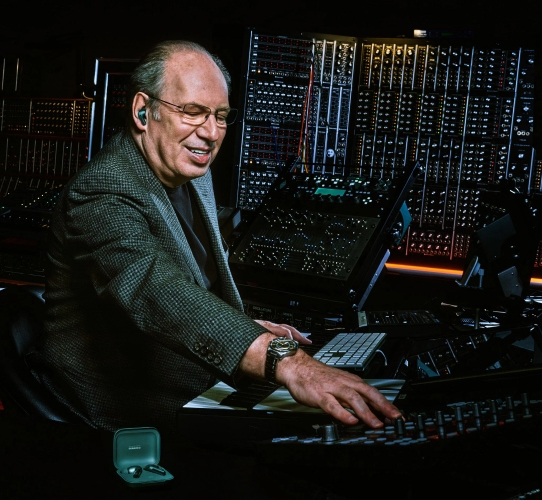