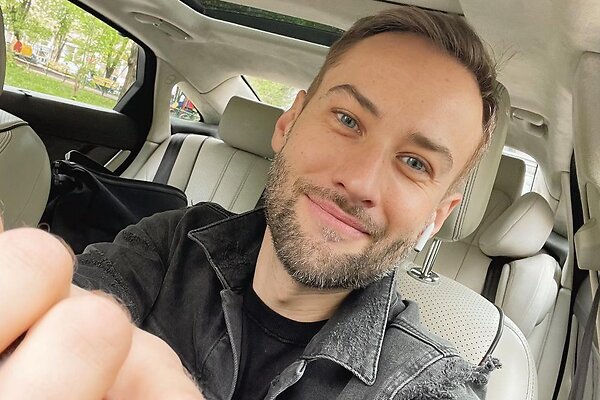 Dmitry Shepelev with Ekaterina Tulupova are parents with many children, but they still find time for romance. The day before, the presenter admitted that he especially appreciates the moments when children go to bed and they can spend time together. He shared several joint photos with his beloved and confessed his love to her.

“It’s such happiness to be alone for at least a few hours. As the saying goes, when the sun goes down, when the children go to bed, everything is just beginning for parents. What a pity that the alarm clock at 06:20 cannot be canceled in any way ”,

Earlier, Dmitry told how he and his wife share parental responsibilities for caring for their son, who was born in April. Basically, his mother takes care of Tikhon, but the presenter also has his own tasks that he needs to perform. The couple decided to establish a rule for the first year of the baby’s life: Ekaterina will feed and change diapers, and Dmitry will take care not of the child, but of his mother.

Last week, we recall, it became known that Shepelev won the trial with the relatives of the deceased Jeanne Friske, the mother of his son Plato. Now the presenter will be able to sell the share in the singer’s apartment, which the family members really wanted to keep. Shepelev disposes of the inheritance that went to his son after the death of his mother. According to the law, Friske’s parents, the owners of the rest of the property, have the priority right to buy out square meters. If they do not buy out the grandson’s share for eight million rubles, then Shepelev will be able to sell it to any buyer.

See also  I asked this stranger if she wanted to do a photoshoot...

“Spoiled, we must be stricter with him”: Shepelev showed the face of his grown son

Friske’s mother condemned the act of the failed son-in-law in her commentary on the results of the court showdown. She stated that Plato should get the apartment, and “Mr. Shepelev” in fact has nothing to do with her.