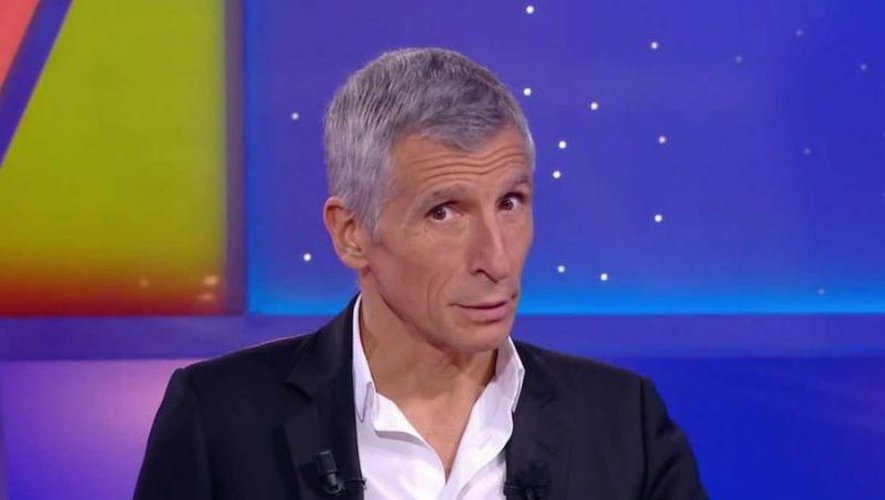 the essential
The new version of the show will air in August after the Olympics.

After 15 years of broadcasting, the host of Taratata had recently announced his intention to turn the page. He nevertheless remains at the helm of “Don’t forget the lyrics” and is involved in other productions with France 2.

It is Laurence Boccolini who was chosen to replace Nagui at the start of the school year to host the France 2 game show “Everyone wants to take their place”, according to The Parisian.

For her part, the presenter, whose two games she hosted “Password” and “One word can hide another” were canceled, would have convinced the management thanks to “great popularity” and “experience in games, “writes the daily.

The show back in August

In addition to a new host well known to the French, “Everyone wants to take his place” will be entitled to a whole new setting and a modification of the rules of the first round announce our colleagues.

Filming will begin on July 1 and the first Laurence Boccolini version will be broadcast in August after the Olympic Games.