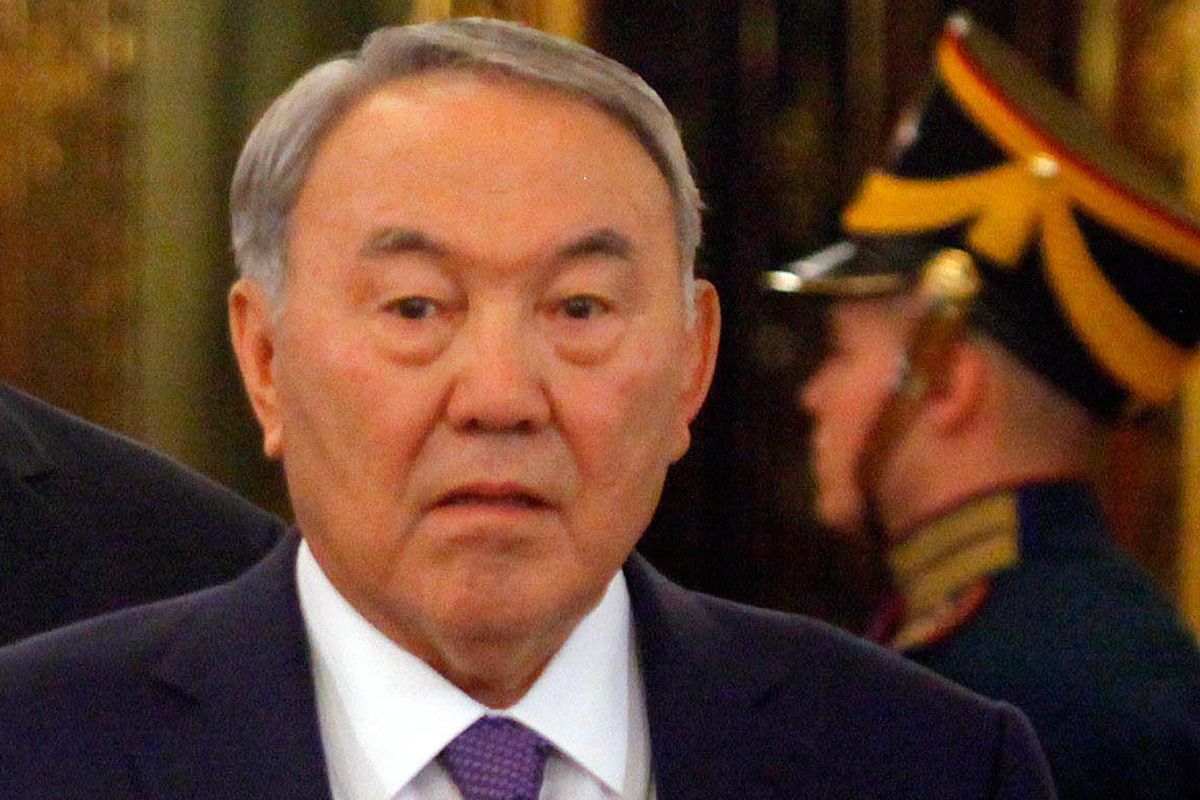 “Everyone is waiting for information about Nazarbayev’s whereabouts”

Journalist from Kazakhstan assessed what is happening in the country

A lot of interesting things have happened in Kazakhstan over the past day. A new prime minister has been appointed and little is known about him. The Samruk-Kazyna National Welfare Fund is under threat of closure. And most importantly, it is still not clear where the first president of Kazakhstan, Nursultan Nazarbayev, who has not been in touch since the New Year, ended up. Kazakh journalists and political scientists helped to sort out these issues.

According to political scientist Tolganai Umbetalieva, the new prime minister of Kazakhstan, Alikhan Smailov, is “an unremarkable person, during the reign of Nazarbayev he did not stand out in any way. Yes, he held posts, made a career, but there is no information that he was associated with the Nazarbayev family. Probably, in the future, Tokayev will be guided by the results of work, and not by whether a person worked under the previous president and whether he belonged to his group. Neutrality and objectivity – such principles should now be in personnel policy ”.

Well-known Kazakhstani journalist Sergei Kozlov also believes that it would be incorrect to link Smailov with Nazarbayev, since all newly appointed officials once worked under the previous president. “Smailov is Tokayev’s confidant, he is known as a very competent, executive and competent leader. There were no complaints about his work either from Nazarbayev or Tokayev. Also, some heads of power structures have been replaced and people who enjoy the president’s confidence have been appointed, they also once worked under Nazarbayev.

We are at the beginning of the formation of Tokayev’s team, and the people who came were not noticed in corruption scandals or clan addictions. In a sense, this is something new, inspiring great hope, ”the expert noted.

Experts have a lot of hopes for the reform of the state investment holding Samruk-Kazyna. In a conversation with MK, Tolaganay Umbetalieva called the organization a “feeding trough” for people close to the ex-president. Once she visited the foundation, and she was amazed by the huge number of departments, and the building consists only of the offices of the chiefs, who have not a single person under their authority. What they were doing there is completely unclear.

“This is a very corrupt structure. If earlier, in order to win the tender, it was necessary to pay a 15-20% rollback, then this amount increased to 40%. All this led to a very low quality of government programs, because the funds allocated for their implementation went into the pockets of certain individuals. The topic of its reformation has been raised several times, but so far it has not been possible to come up with a scheme of work other than through tenders. When it was just created, there were many questions why this incomprehensible office was needed. But there were people close to the head of state, ”the political scientist explained.

Experts interviewed by MK agreed that no decisions were made in the country without the permission of Samruk-Kazyna, therefore this organization could be indirectly involved in the gas crisis that provoked the clashes.

Samruk-Kazyna is one of the indigenous horses that pull the Kazakh economy. The company was controlled by a person belonging to the clan who created it. It was from this organization that the main finances came both to the National Fund of Kazakhstan and to the country’s budget. This is a very profitable company that controls a lot of holdings in various industries, primarily mining. Samruk-Kazyna is involved in all the economic processes that are taking place in the country, but now we need to find out who exactly gave the orders and determine its role in what happened. We haven’t heard that yet, ”Sergei Kozlov told MK.

He is also worried about the fate of ex-President Nursultan Nazarbayev. “This issue worries many citizens of Kazakhstan now. Misinformation came, including from Moscow, allegedly located on the Hainan Island in China, but the PRC has officially denied this information, the expert noted. – Someone claims that he has been somewhere in the West for a long time, others – that he is in Alma-Ata and is not shown in public for health reasons. But all this is just speculation, there is no exact information.

It is known that all the events that took place directly affected the immediate circle of the first president, although his press secretary stated that he was on the same side of the barricades with Tokayev and was in contact with the leaders of countries friendly to Kazakhstan. The states themselves did not refute or confirm this information. Nevertheless, everyone is waiting for information about his whereabouts, since Nursultan Nazarbayev is a special figure in Kazakhstan, and he still has a lot of supporters here. “