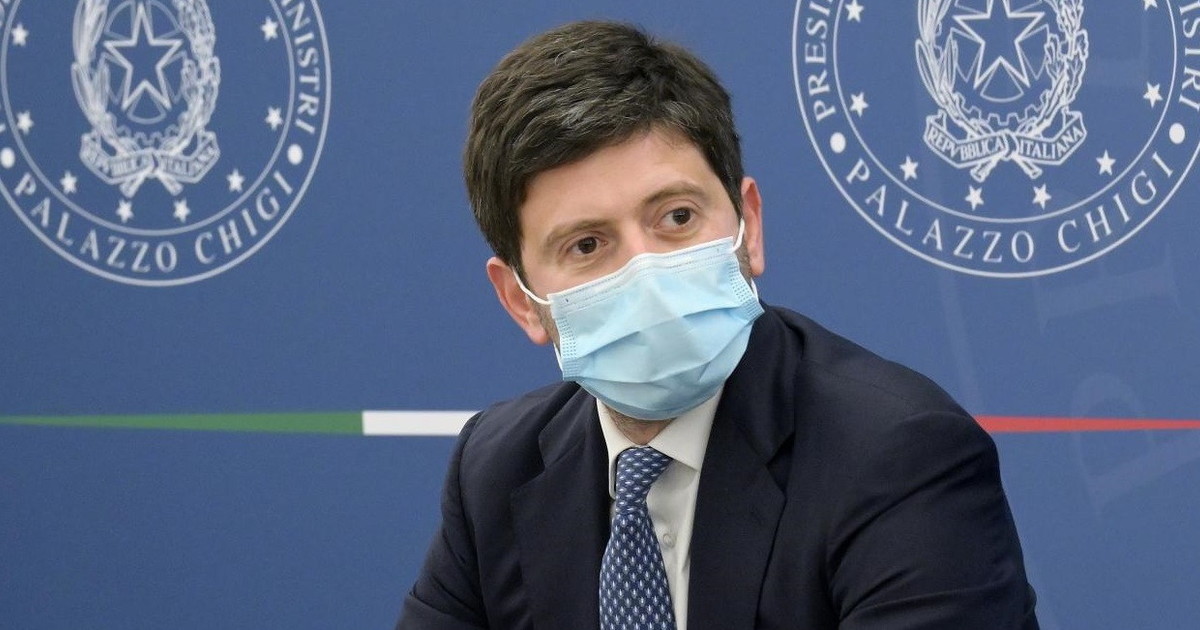 The circle tightens around the “terror” bulletin, the daily update on Covid numbers in Italy which, now, is starting to arouse more than a suspicion: are the numbers correct here? Do they make sense? Isn’t there just a risk of creating a climate of fear that is harmful to the country?

Leader in the battle is Matteo Bassetti, the first to propose its suspension, also to “not give the whole world the idea of ​​a country in which the pandemic is out of control”, because it is not. And Bassetti’s proposal had been heard and brought to the Ministry of Health by Andrea Costa, which of the dicastery headed by Roberto Speranza he is undersecretary.

And now, Andrea Costa, is back to clamoring for a revision of the bulletin. “We must give citizens messages of trust, obsessively communicating the number of infected people every day I don’t know how useful it can be, we have to think about hospital data. And underline that most of the intensive therapies are occupied by the no vax “, explains clearly and roundly the guest at Un giorno da pecora, the program broadcast on Rai Radio 1.

And again, added: “If the goal is to reach an endemic situation, we could have up to 500 thousand infections a day, this is not the problem but the admissions to intensive care “, he remarked. Finally, Costa added that” the lockdown is absolutely not a topic on the government table. Heavy words, in short, and which will certainly have reached their main recipient: Roberto Speranza, the minister who, however, for now, does not seem to hear us on this point.