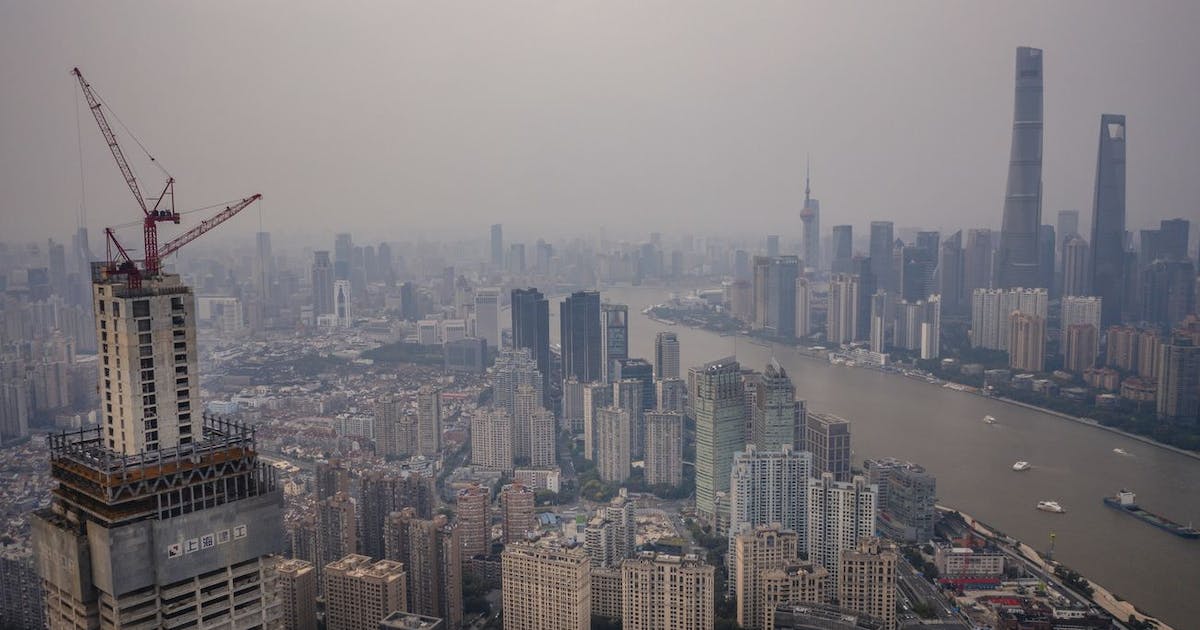 Evergrande shares opened up 4% on the Hong Kong stock exchange on Monday, relieved that the Chinese promoter has so far avoided a default. He announced the resumption of some sites.

The real estate group, one of the largest in China, is dragging a slate estimated at 260 billion euros. Its financial situation is scrutinized with concern, because its possible collapse could slow the growth of the Asian giant.

On Friday, to the surprise of analysts, the promoter finally made a transfer of $ 83.5 million which he should have paid at the end of September for an interest payment. The company, which had a one-month grace period, honored the deadline on the eve of the deadline which ran until Saturday.

In a statement released on Sunday, Evergrande announced the restart of a dozen construction sites, which had been shut down in recent weeks for lack of liquidity. These sites are located mainly in southern China, a particularly dynamic region from an economic point of view.

Evergrande does not however specify how many real estate projects remain on hold.

Last month, dozens of injured owners, who had not received delivery of their apartment, as well as unpaid suppliers, demonstrated in front of the group’s headquarters in Shenzhen (south).

Despite a storm in September in the financial markets, worried about the repercussions of a potential bankruptcy of the group, Beijing has still not made it clear whether or not it will come to the rescue of the company.