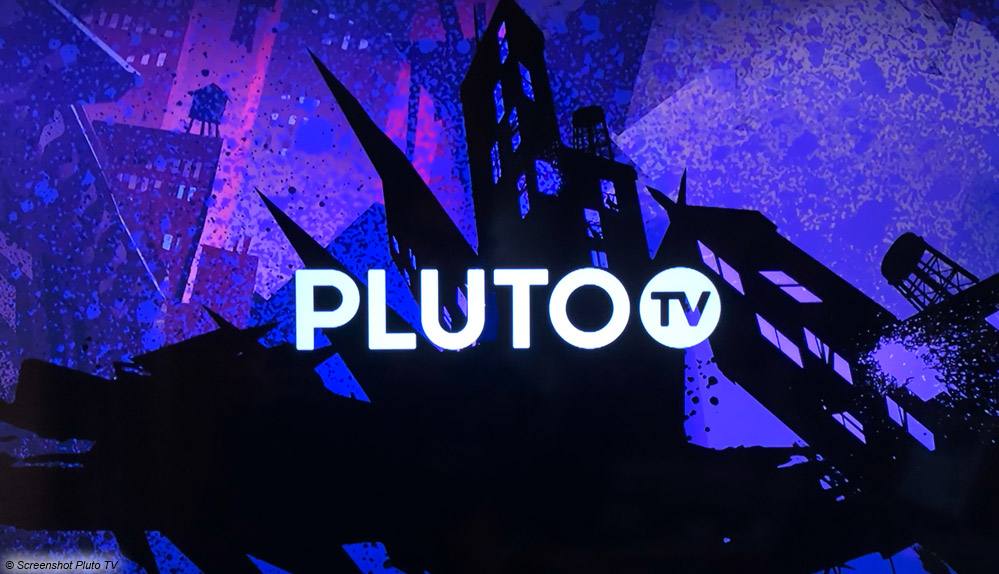 LG and the free streaming service Pluto TV have announced the expansion of their partnership. Another app for LG’s WebOS is also available:

Pluto TV channels are now available on all LG televisions with WebOS version 3.0 or higher in Germany and other selected European markets.

In addition, a curated list of more than 100 Pluto TV channels in Germany, France, Spain and the UK will be available through the LG Channels service later this year.

The Pluto TV app gives LG Smart TV owners free access to exciting TV series and popular films. You can watch live TV as well as available content there. Consumers can access a selection of almost 1,000 films, such as the international classics Star Trek or “The Ring”. There is also a special children’s program for a younger audience with iconic Nickelodeon shows and cartoons.

Customers with LG Smart TVs with WebOS versions 4.0, 4.5, 5.0 and 6.0 can now enjoy Spotify’s video podcasts. This makes LG one of the first TV manufacturers to support the video service. The function is now available on compatible TVs from the manufacturer in 105 countries around the world.

With the new function, both free and premium users of Spotify can watch “visually” popular video podcasts.