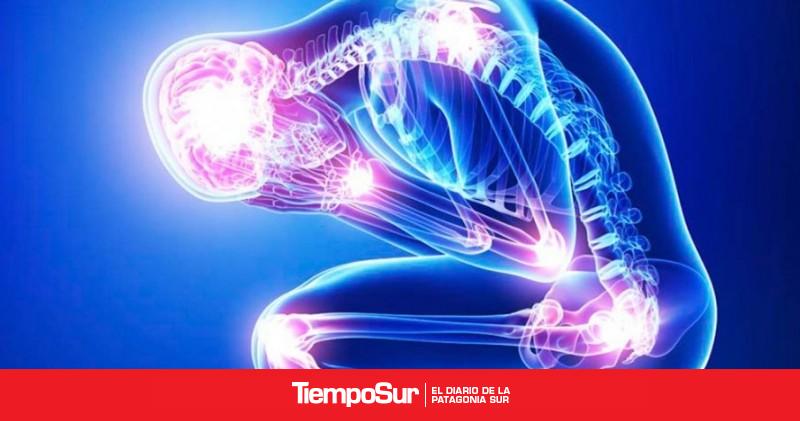 Evangelina Melgar on fibromyalgia: “The treatment is interdisciplinary”

Evangeline Melgarcoordinator of the clinic for patients with fibromyalgia, was in dialogue with the program stagger which is issued by Weather FM 97.5explained what fibromyalgia is and how to distinguish it from other diseases.

“It’s one of the pathologies who consult the most, at least in areas of general clinicand in the rheumaticbecause it is characterized by musculoskeletal pain which is widespread,” he said.

One of the characteristics of fibromyalgia “is that the bases neurophysiological of that disorder is neurological”, he commented and explained that people who have this disease are usually women between 30 and 50 yearsand that it is a pathology that progresses progressively, begins with pain in one region of the body, and then other regions that also hurt begin to appear.

On the other hand, he said that “the feeling is as if one had a blowas if he were pain from a bruisealthough in sight there is no injury. What is also characteristic is that it is not only pain, it is associated with fatiguea rigidity. The morning stiffness It is one of the characteristic symptoms seen by people with fibromyalgia, who wake up with this feeling of inability to move, and when trying to move, everything hurts much more. As he begins to move slowly, he hurts less and less ”. 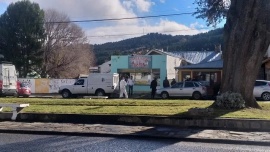 Man died in the street after leaving a bank

This type of disease, according to Melgar, usually has a late diagnosiswhich implies years of pain and profoundly impacts the patient’s quality of life.

Fibromyalgia has no curehe explained, “but if it is well treated, the person can have a good quality of life in general. Treatment is interdisciplinary. Obviously there is the part pharmacological that can help, it is not necessarily for life. The stretching techniques are fundamental, which are yoga, Tai Chi, streching, stretching every day. Physical activitythat is recreational and progressive”.