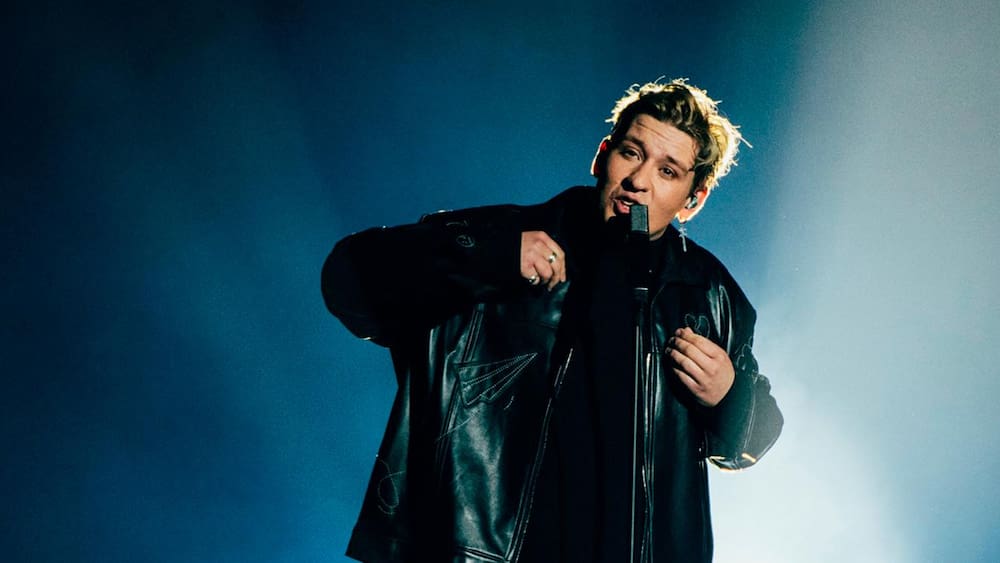 Eurovision Song Contests: The finalists have been chosen

The ESC 2022 is complete. Next came the Finnish band The Rasmus with the rock song “Jezebel” on Thursday evening at the 66th edition of the international music competition in the northern Italian city of Turin.

Marius Bear (29) will represent Switzerland. All 25 finalists for the Grand Final have now been determined. How many points the 20 countries received from the two semi-finals was not announced in order not to influence the voting for the final.

Also Ukraine in the final

Already in the first semi-final, Ukraine qualified for the final with the Kalush Orchestra. The band is the favorite for overall victory this year. The bookmakers are currently expecting the group around rapper Oleh Psjuk to be number one with their song “Stefania”.

The six men assume that in the event of a victory, the next edition of the Grand Prix would be held in the country currently affected by the Russian war of aggression. The ESC organizers do not want to speculate about this possible scenario.

The best posts: These are the favorites for winning the ESC(02:50)

The Big Five Germany, France, Spain, Italy and Great Britain are also seeded directly for the final. Looking at the betting providers, the British, Spanish and Italian entries should have a chance of making it to the top ranks. The Swede Jakobs is also highly regarded.

Dress rehearsals for the show on Saturday will continue at the ESC on Friday. The show will be hosted by Italian Grammy winner Laura Pausini and British singer Mika, best known for his 2007 hit Grace Kelly. (SDA)