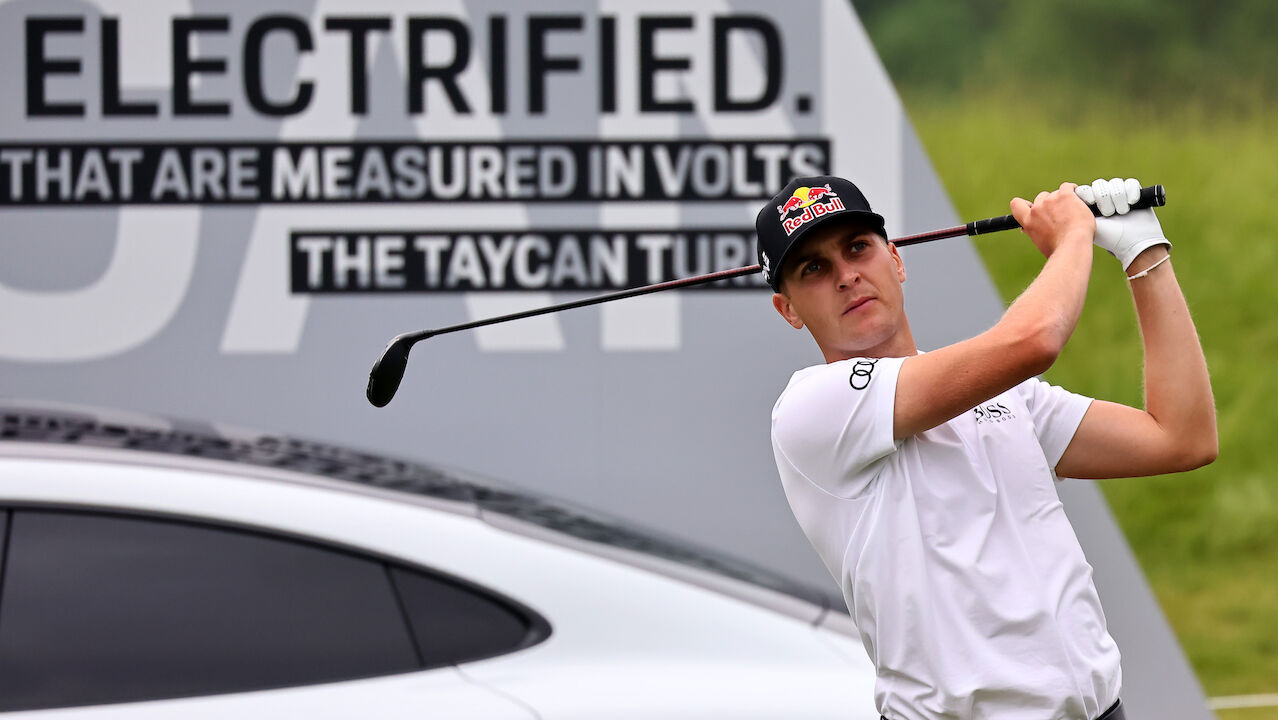 Matthias Schwab had a black day on the last round of the European Tour tournament in Hamburg and after a round of 76 with a total score of 219 he fell back to 45th place by 34 positions.

Bernd Wiesberger turned 40 after a 72 on Monday with 218 strokes. The victory goes to the Englishman Marcus Armitage (208), who celebrates his first victory on the tour after an impressive race to catch up.

The event, endowed with 1.2 million euros, was postponed and shortened by two days due to the stricter corona entry rules for Great Britain, only three rounds were played over 54 instead of 72 holes. “Unfortunately, today wasn’t my day. Nothing went right. There are days like that in golf. Now there is a two-week break before the BMW Open in Munich,” summarized a disappointed Schwab.