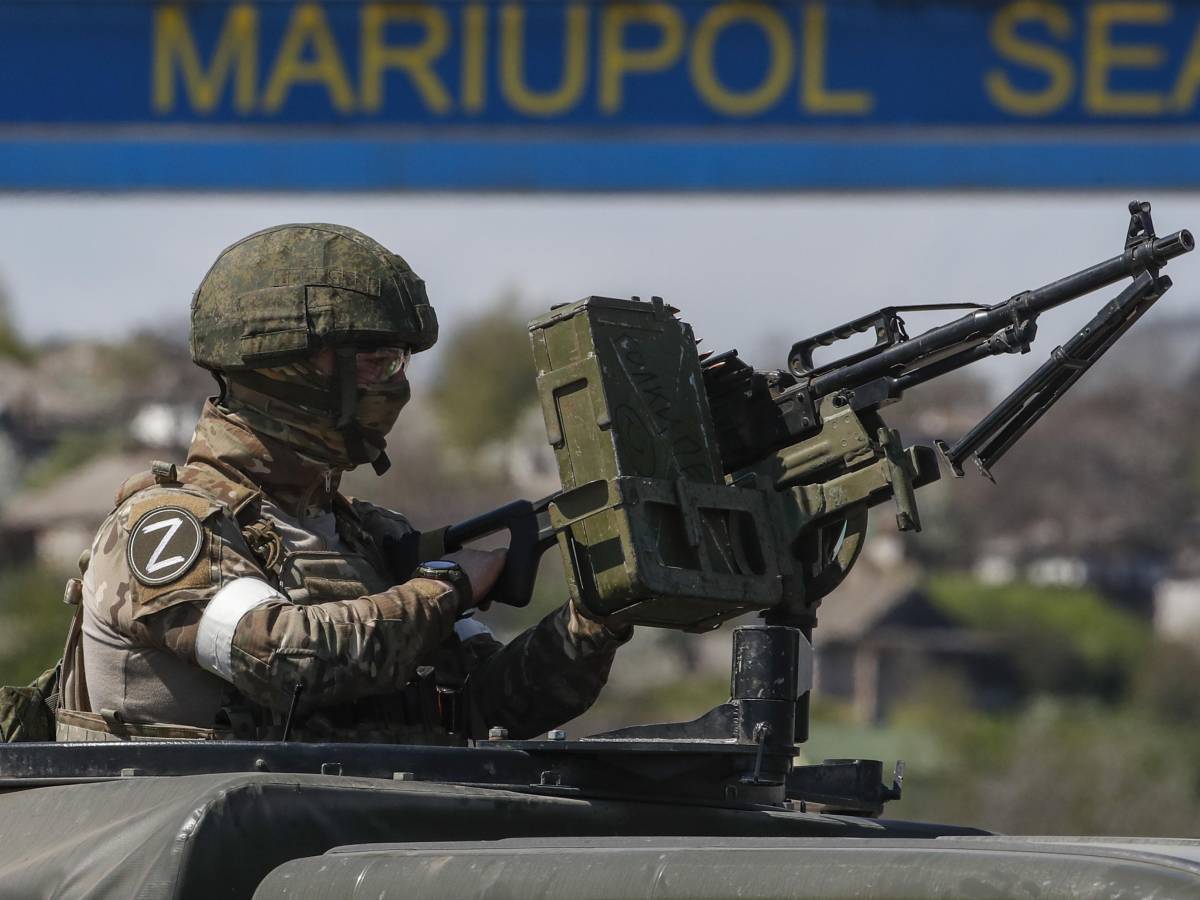 Europe: the free Azovs. But now Russia prepares a “Nuremberg 2.0”

For now it’s just a tweet. So little more than nothing. But history teaches that from the “nothing” (apparent) to the whole (real) the step can be short. With the risk of an “Orwellian distortion of history”, just to quote a suggestive expression of Francine Hirsch, professor of geopolitics at the University of Wisconsin-Madison.

But what are we talking about? The hypothesis is that of a “military tribunal, inspired by Nuremberg, with the prisoners of the Azovstal steel plant in Mariupol accused”. The paradox would be comical if it were not tragic: the Russian invaders who – crediting themselves as victims of the Ukrainians (ie the invaded people) – try Zelensky’s militias “guilty” of defending their own nation from the aggression of Putin’s army. In short, a total reversal of the war scenario, with the executioners who would like to bring to the bar as “war criminals” those who face Tsar Vlad’s troops. It seems incredible, but this is the option cited by the English Guardian that allegedly intercepted the Whatsapp message of a former Russian diplomat: “We are prepared for a Nuremberg 2.0”. According to the British daily, diplomatic sources close to the Kremlin would have “confirmed the intentions of the Moscow delegates in the Donbass on what to do with the military prisoners taken so far”.

And it is at this stage that the idea of ​​”initiating a spectacular process, along the lines of what the leaders of Nazi Germany judged in 1946″ would have sprung up; a “farce trial” aimed at “justifying Russia’s military operation aimed at the denazification of Ukraine to the world”. As if – the “world” – were populated by a mass of naive people, unable to understand the truth now under the eyes of all.

But the Moscow forgery machine continues to march with its lights off, dreaming of overwhelming the nationalist militiamen of the Azov Battalion, taken prisoner in the surrender of the Mariupol steel plant.

“We are planning to organize an international tribunal on the territory of the republic. A model to be inspired by could be the Kharkiv Trial of 1943, when the then Soviet army tried, sentenced and executed three Germans and one Ukrainian by hanging, ”explains Denis Pushilin, the leader of a Russian-controlled territory in the Donetsk region.

Analysts do not take the «Nuremberg 2.0» project lightly. This for two substantial reasons: one of a propaganda order, the other more purely pragmatic: “The fact that Putin – the observers underline – has categorically excluded the possibility of an exchange between Ukrainian prisoners and Russian oligarchs hostages of Kiev, makes the road of the trial-show “.

An authoritarian response to the – alleged (very alleged) – “legitimacy” of the Ukrainian court that days ago sentenced the first Russian soldier, Sergeant Vladim Shishimarin, 21, to life in prison for war crimes during the massacre of civilians in Bucha: a grotesque trial, just as grotesque is the illusion of bringing the horror of war and its interpreters to the bar by judicial means. Meanwhile, European diplomacy continues its difficult negotiations. Yesterday, during a telephone conversation with Putin, French President Emmanuel Macron and German Chancellor Olaf Scholz called for the “release of the 2,500 Azovstal defenders taken prisoner by Russian forces”.

The two Western leaders then “reiterated the need for a ceasefire”, inviting the head of the Kremlin to “a direct dialogue with Zelensky”. The Russian president “would have expressed his readiness for dialogue with Kiev”. A wish already mentioned dozens of times. But it promptly turned out to be a bluff.