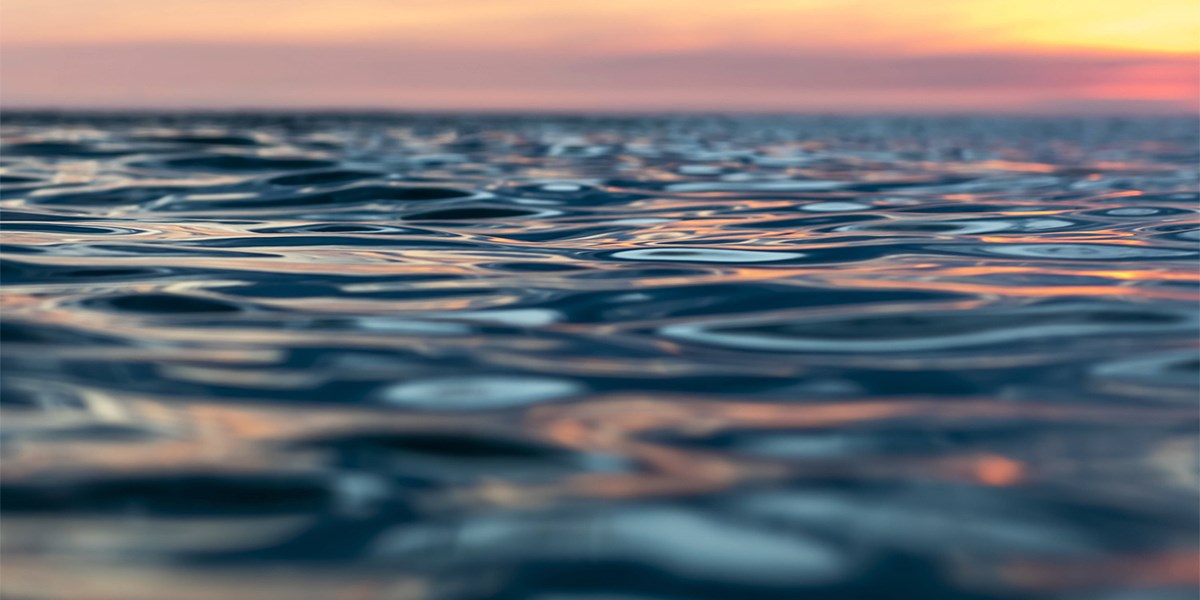 Scientists predict a “worrying” future for the European countries on the Atlantic: By the end of the century, the sea level on these coasts will be at least one meter higher than today, warns a study published on Tuesday. In the study, published by the umbrella organization of the European science academies, EASAC, researchers assessed the state of the North Atlantic and the consequences of the changes observed there for two years.