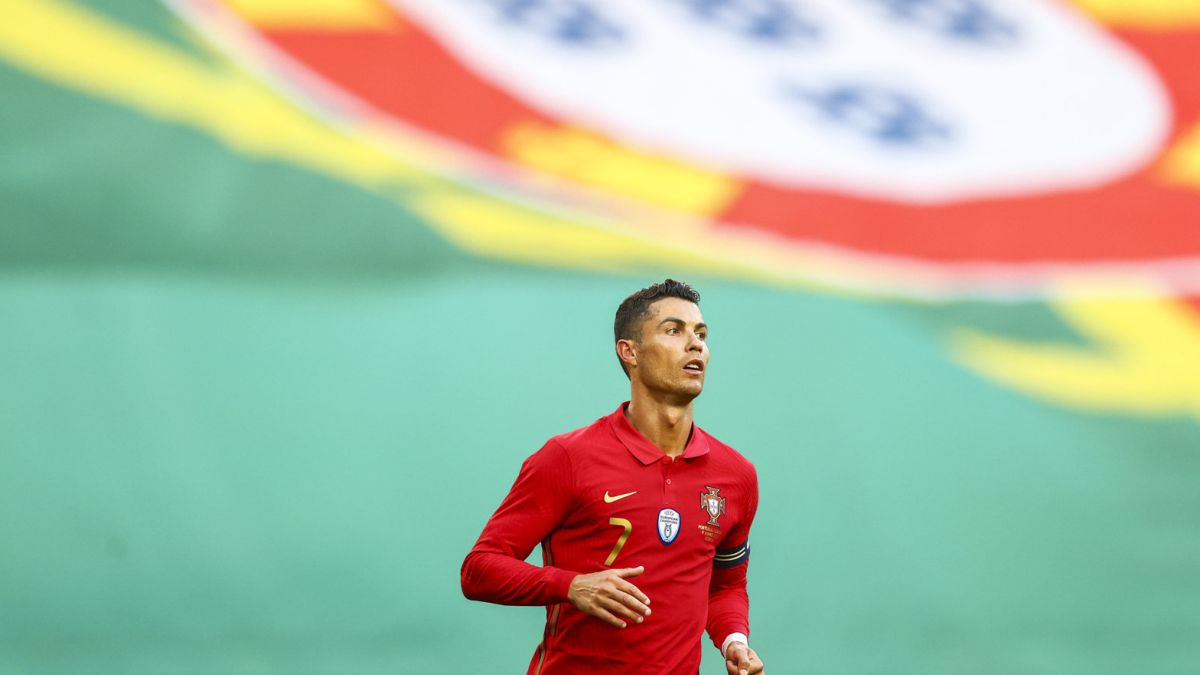 Portugal defends the European crown with a better team than the one that was proclaimed champion. At least that’s what he says market value of the current workforce compared to 2016. Then, the total value of the Portuguese was 321.7 million, for the 872 in which it is now valued the team. What is truly striking is that in the previous Euro Cristiano took almost a third of the value of the selection with 110 million; now that value has dropped to 45 and yet the global one has risen a lot due to the growth of the players that surround it.

Bruno Fernandes (90), Joao Félix (80), Rúben Dias (75) and Bernardo Silva (70) have triggered the collective price. Their growth in the European football scene has been such that they are called to lead the new Portuguese generation while Cristiano is on the decline. Juventus forward is sixth in Portugal’s market value ranking. Even Joao Cancelo appears in front.

Although many consider France as the great favorite to win the tournament, the one that defends the title and the one that also won the first Nations League in history is the Portuguese team. Never before has Portugal dominated European football like now. He did it in part thanks to Cristiano, but the market value shows that there is much more to him.