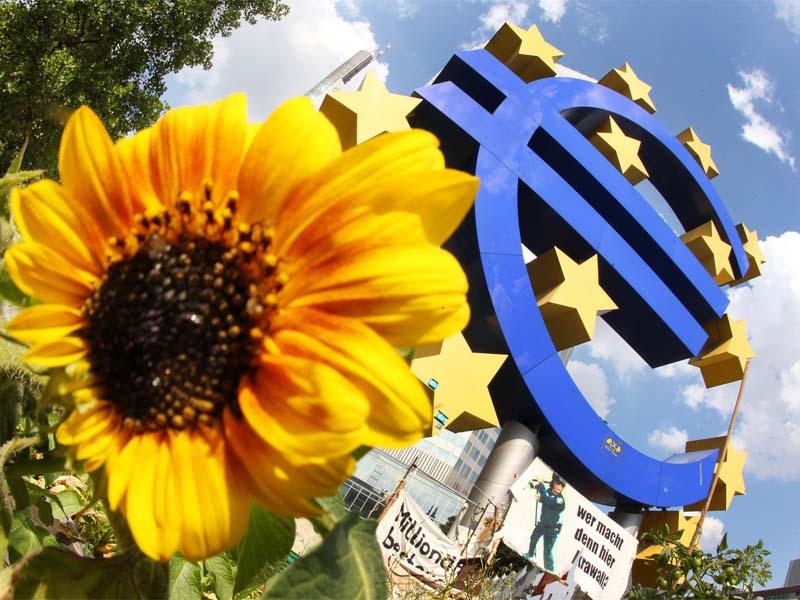 The GDP of the 19 countries that adopted the single currency fell by 0.3% between January and March, compared to the previous quarter.

The gross domestic product (GDP) of the euro area fell half as much as expected in the first quarter, the European Statistics Office announced on Tuesday, while confirming a technical recession under the effect of health restrictions.

The GDP of the 19 countries that adopted the single currency fell by 0.3% between January and March, compared to the previous quarter, according to a second estimate by Eurostat. The first estimate published at the end of April showed a fall of 0.6%.

This decline follows a decline of 0.6% in the fourth quarter of 2020, also a little less sharp than expected. Eurostat has so far announced -0.7%.

A decline in GDP over two consecutive quarters technically defines a recession.

However, most experts expect a strong rebound in growth in the second quarter (April-June) thanks to the gradual lifting of health restrictions which have slowed down activity, particularly in transport-related services, hotels. catering and tourism.

GDP has been revised upwards in the same proportions for the whole of the European Union. It fell 0.1% in the first quarter, compared to the last three months of 2020, compared to -0.4% previously reported.

Over one year, the drop in GDP is also less severe than expected. The euro area’s first quarter GDP fell by 1.3% compared to the same period last year (against -1.8% calculated previously) and that of the EU by 1.2% (against -1.7%).