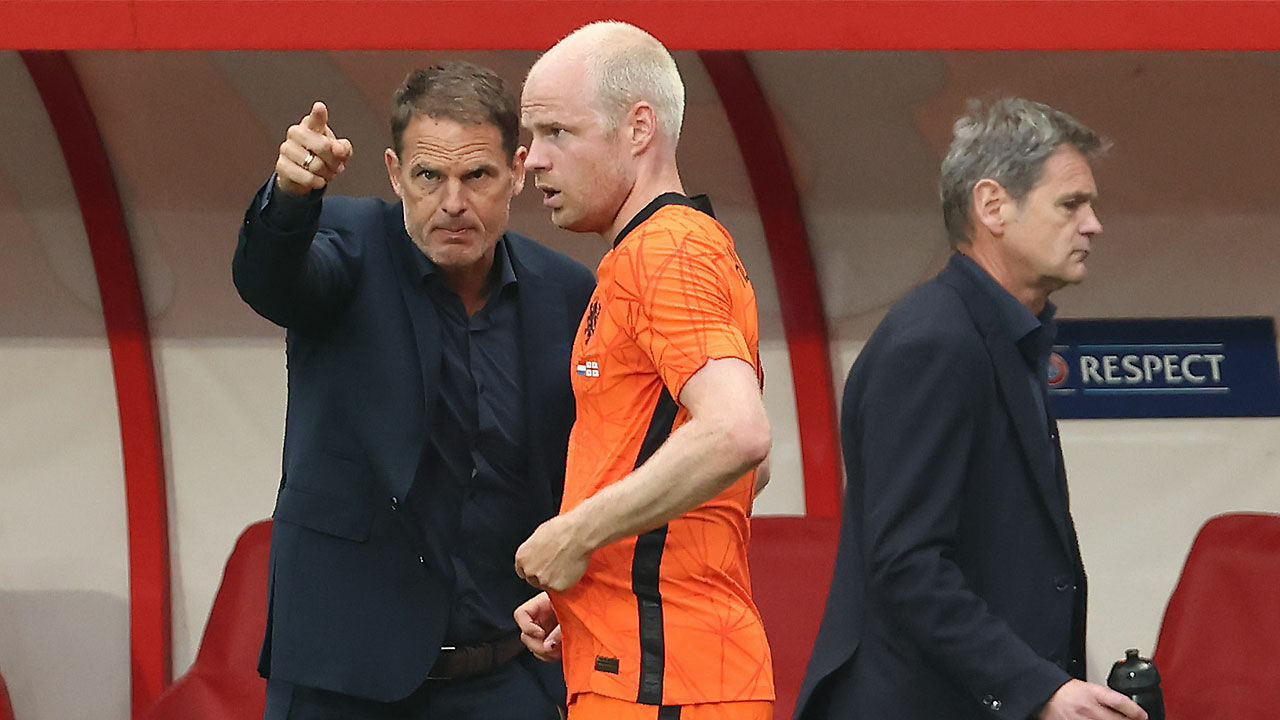 The Dutch national team can tackle the European Championship with a good feeling. In the last test, including a 3-0 win against Georgia, the “Oranjes” were able to show a clear improvement on Sunday compared to the meager 2-2 against Scotland on Wednesday.

“Things that were bad against Scotland went well today. That and the fact that we won made for a very positive day,” said captain Georginio Wijnaldum.

This also pacified the critics for the time being, who had already published one or the other negative headline in preparation for the European Championship. As Wijnaldum revealed, this has been a topic within the EM Group C opponent from Austria in the past few days.

“We know that the media are critical and so are the people in the Netherlands. I told the guys that after our weak performance against Scotland, the criticism was deserved and that you shouldn’t run away from it. But you don’t have to listen to everything either, what they say, “said the Liverpool midfielder.

You just have to have the confidence to do better. “We succeeded. Games like those on Sunday are good to be ready for the European Championship,” said Wijnaldum. On the front line, Memphis Depay was outstanding with one penalty goal (10th) and two assists. The interaction with Wolfsburg’s Wout Weghorst, who scored the 2-0 (55th), worked very well. The 28-year-old met on the sixth attempt in a team dress for the first time, and that in his home country in Enschede. “Sometimes you just wake up with the feeling that it’s going to be a special day. I had that today,” said Weghorst.

After 25 goals in 41 competitive games for Wolfsburg, who were still coached by Oliver Glasner, he could also really move into the limelight at the EM. He should have fought for a place in the starting eleven next Sunday (9 p.m.) against Ukraine in Amsterdam. Team boss Frank de Boer has not yet looked into his cards. His résumé still left plenty of room for improvement. “We can improve both in attack and defense,” said the 51-year-old.

Wijnaldum knew that too: “We only made a few mistakes at the end of the first half. We are aware that matches can be decided by small things, so we have to minimize the risk. We have to work hard on that.”

Immediately after the final whistle – the third goal, Ryan Gravenberch (76th), also came from a first-time goalscorer – the full focus was placed on the Ukraine.

“We’ll be ready,” De Boer promised. After the duel with Ukraine, the duel with Marko Arnautovic and Co. awaits on June 17, also in Amsterdam.

Textquelle: © APA to the top » COMMENTS..

READ  Gattuso at Tottenham, the agreement for Fonseca jumps and the London club turns on Rino- Corriere.it