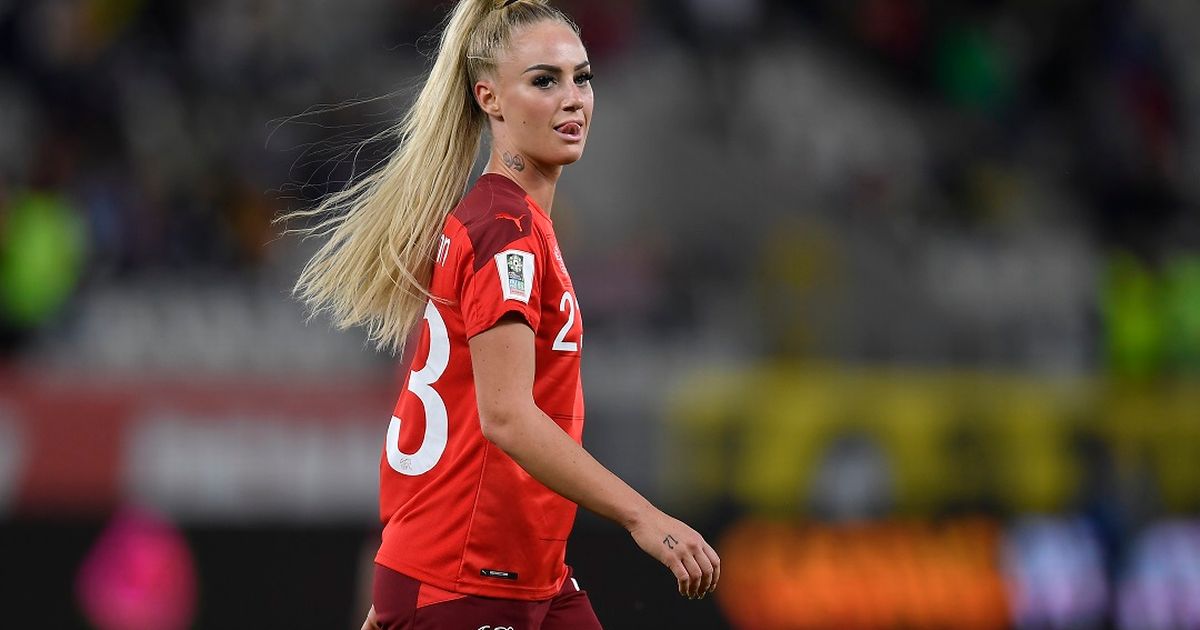 Euro 2022: Switzerland will not be able to count on Alisha Lehmann – rts.ch

Switzerland will not be able to count on the services of its striker Alisha Lehmann this summer during the Euro in England. The Aston Villa player has decided to put her international career on hold. At 23, she does not consider herself “mentally ready to compete in a Euro”.

Alisha Lehmann has scored 6 goals in 33 appearances. His absence represents a real loss for the Swiss team called to face the Netherlands, Sweden and Portugal in Group C of the Euro which will take place from July 6 to 31.