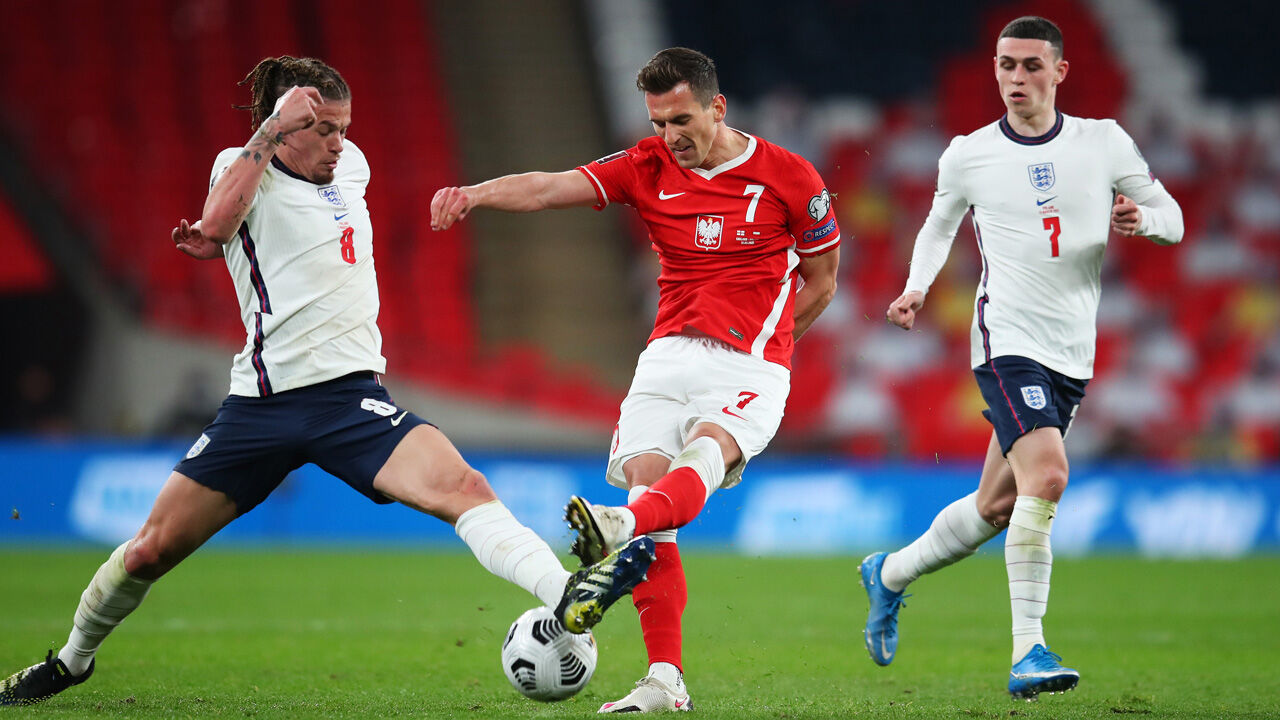 Poland will have to do without attacker Arkadiusz Milik at the European Championship starting on Friday.

As the Polish association announced, Milik, who was awarded to Olympique Marseille by SSC Napoli last season, is still suffering from the consequences of a knee injury. National coach Paulo Sousa does not want to nominate a player at first.

Poland, led by Bayern Munich’s star striker Robert Lewandowski, will play their European Championship opening game against Slovakia on June 14 in St. Petersburg. In Group E, Spain (June 19) and Sweden (June 23) are the other opponents.

Arkadiusz Milik will not play at UEFA EURO 2020.