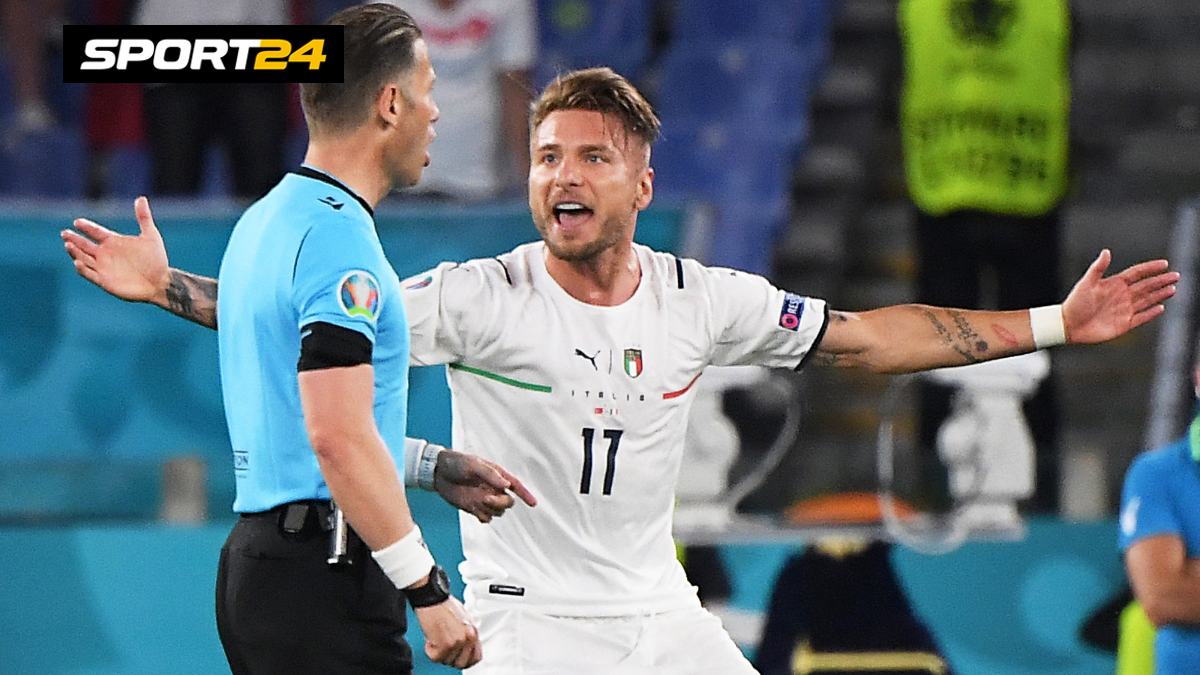 Let it be one year late, but Euro 2020 has started. The first match of the tournament, which took place in Rome, was played by the national teams of Italy and Turkey. And once again they raised the annoying question for everyone.

Sport24 – about the main points of the meeting that opened the tournament.