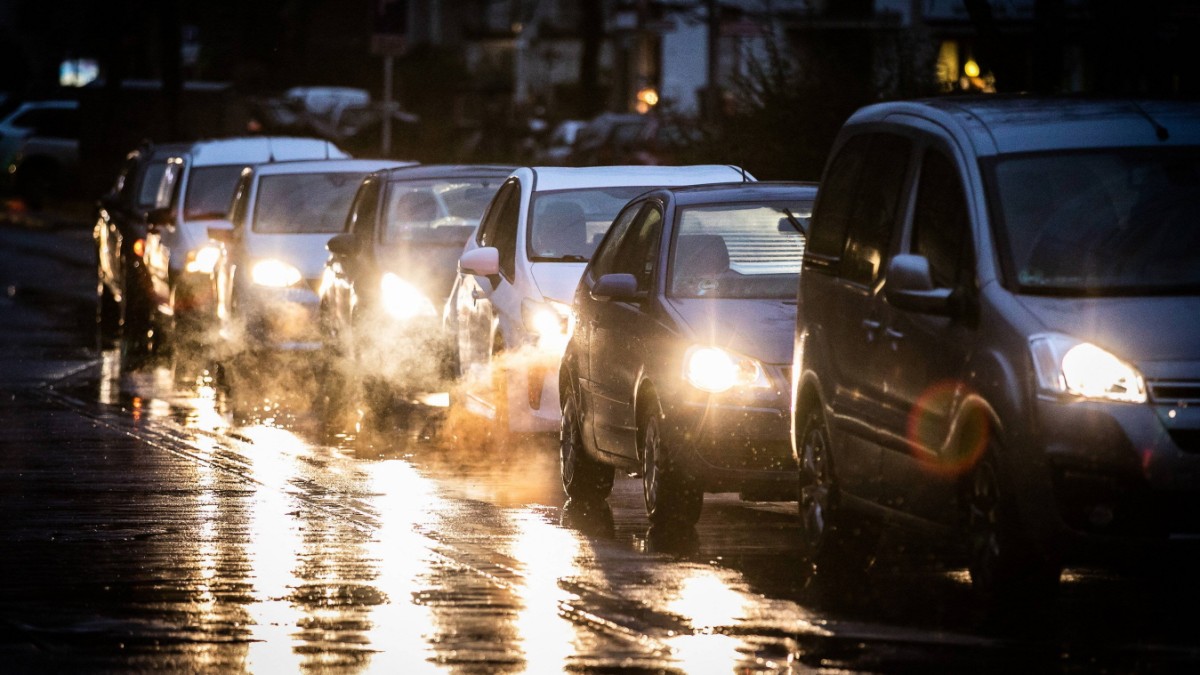 EU emissions trading: expansion to transport and buildings is watered down – politics

MEP Peter Liese, 56, from the CDU is a passionate climate politician. That is why he puts his heart and soul into the law, which he is currently guiding through Parliament as the so-called rapporteur: It is about tightening the CO₂ emissions trading (ETS) – a core part of the legislative package called “Fit for 55”. It is intended to pave the way for the European Union to achieve climate neutrality in 2050. But the proposal is controversial because it could make driving and heating more expensive. Liese now wants to accommodate the critics by giving reluctant EU governments more time to implement the regulations for fuel and heating oil. “I’m afraid that is necessary at the moment to get a proper majority,” he says.

The emissions trading system has existed since 2005: Many industrial companies and energy providers have to show pollution rights when they blow greenhouse gases into the atmosphere. The EU is reducing the number of these carbon dioxide certificates, but the pollution rights are tradable. Therefore, corporations can either invest in new green technology or buy surplus certificates from companies that find it easier to reduce emissions. This mechanism enables the savings targets to be achieved in the most efficient and cheapest way.

In its draft law, the Commission proposes to reduce the number of allowances more quickly. And it wants to introduce its own system for heating and transport in 2026. Then sellers of petrol or of oil and gas for heating would also have to acquire pollution rights. That would make prices more expensive for consumers. Many EU governments, for example in France or Eastern Europe, consider this to be political poison; the anger of the past few months over the high electricity and gas prices reinforces these doubters.

This week, after months of deliberations, Liese will present his report with proposed changes to the draft to the EU Commission. In it he proposes to grant the member states the possibility of a temporary “opt-out” on the subject of heating and transport. Accordingly, they are allowed to exclude private living and private transport from emissions trading for the first two years if they can conclusively demonstrate that they will achieve their climate targets in some other way. That actually contradicts his convictions, but otherwise the law threatens to fail completely, believes Liese.

His aim is to win the four big groups in Parliament – his EPP, the Social Democrats, Greens and Liberals – for the law. In May, the responsible environmental committee should vote on a common position, shortly afterwards the plenary session of the parliament. Parliament’s negotiations with the Council of Ministers can then begin. This decision-making body of the member states must also agree on a common negotiating position on the law.

The idea of ​​the opt-out could be in the spirit of French President Emmanuel Macron, who is a burned child when it comes to rising energy prices because of the yellow vests movement. This concession could therefore simplify a compromise between Parliament and the Council of Ministers.

The German traffic light coalition has basically signaled its approval of the law. There is now a group of six countries that want to support the controversial expansion, besides Germany these are Austria, the Netherlands and the three Scandinavian countries, says Liese. “But we are far from a majority and the situation in Parliament is unpredictable.” There is growing approval, “but by no means a majority: you have to make compromises at some point.”

He denies that, from a German point of view, he is making too many compromises. Member States that use the opt-out would, according to his ideas, not receive any money from the new climate social fund that the Commission wants to set up. The pot is fed by the income from the expansion of emissions trading; it is intended to support governments in cushioning hardships, for example through subsidy programs for thermal insulation. Countries that would be net contributors to the social fund and use the opt-out would still have to pay their contribution – even without income from emissions trading. This should have a deterrent effect.

Liese also proposes tightening the draft law. The reforms should take effect in 2025, one year earlier; In addition, the expansion to include transport and buildings should include more areas than planned by the Commission – in addition to fuel for cars and trucks, also fuels for construction machinery or industrial plants.

Special German sensitivities could jeopardize the law when it comes to taxonomy, i.e. the EU classification system that defines which economic activities are climate and environmentally friendly. On New Year’s Eve, the Commission presented a draft of a controversial act that would also declare nuclear and gas-fired power plants to be sustainable under certain circumstances. Liese fears that this spirit of taxonomy – nuclear power as a “sustainable” form of energy – could spill over into part of his ETS law: for example the modernization fund. It feeds income from emissions trading, and it is supposed to help ten poorer member states to make their energy supply more climate-friendly. Funding for gas projects is decidedly excluded, but nothing has been said about nuclear power in the Commission’s draft law.

So could an Eastern European government invoke the taxonomy and demand that it be able to finance investments in extending the life of a reactor from this fund? “That would be incomprehensible and not communicable in Germany,” says Liese. That is why he wants to de facto exclude something like this by changing the text of the law.

Again and again Liese heard the fear that the tightening of emissions trading was a program to de-industrialize Europe. That is why he wants to offer the economy security at a crucial point. The Commission wants to introduce a so-called border adjustment system, abbreviated to CBAM: If imports are produced under more climate-damaging conditions than usual in the EU, the importers should pay a kind of penalty tax. European companies have to adhere to expensive climate protection rules – CBAM should ensure that dirty imports do not compete unfairly with them. At the same time, however, EU companies should be allocated fewer or no free CO₂ certificates at all. These free pollution rights have so far been the EU system of choice in order to prevent competitive disadvantages.

However, there are concerns that CBAM will not work properly. Liese therefore proposes to put the withheld free certificates in a reserve pot – and to distribute them again to the companies concerned, should CBAM prove to be inadequate protection.