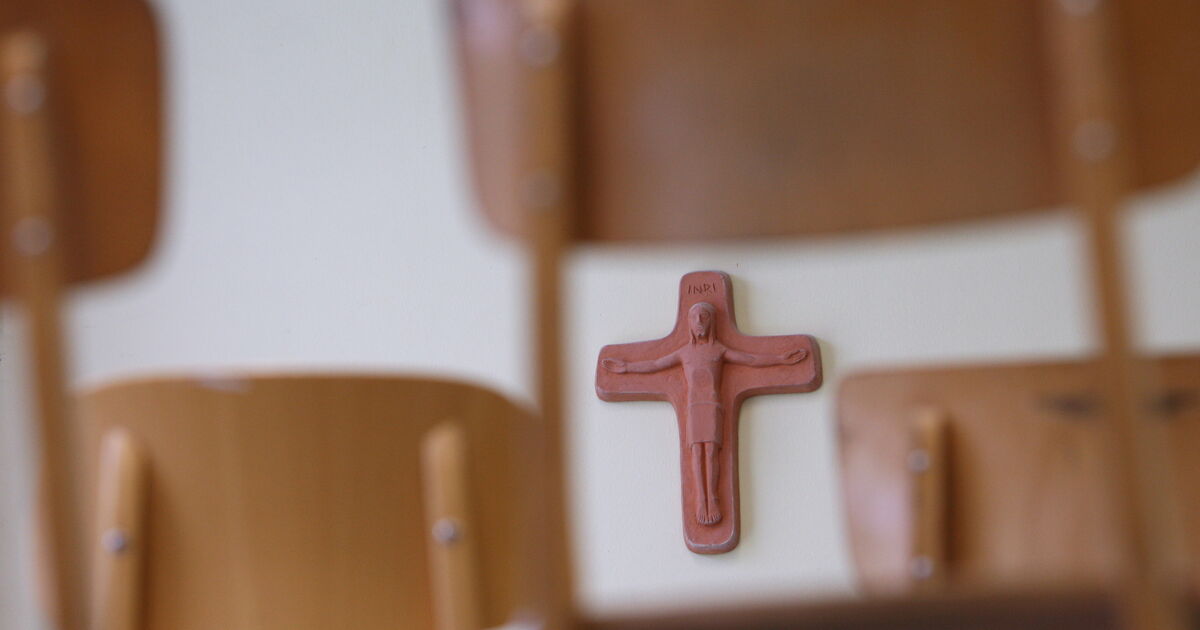 Basic ethical questions should then also be presented in the religious curricula – Education Minister Heinz Faßmann (ÖVP) and representatives of the religious communities signed a corresponding joint declaration on Monday.

Ethics is currently offered at 233 AHS and BMHS (vocational middle and higher schools) as a school experiment for those who are not denominational or have withdrawn from religious education. This will be transferred to the regular school system from autumn and will therefore be compulsory for two hours per week at 922 locations – the ninth grades will start in 2021/22, followed by the ninth and tenth grades in the following year, etc. The final expansion will then be in 2024/25 (AHS) or 2025/26 (BMHS). Today, Monday, the ethics curriculum was also adopted. For the time being, the polytechnic schools and vocational schools are excluded – in most federal states there are also no compulsory religious instruction at the latter.

No “imparting of knowledge”

In ethics lessons, the primary focus should not be on imparting or reproducing knowledge, emphasized Faßmann at a press conference. Rather, the focus should be on asking questions – these should then be reflected on together and answers come to – “even if these answers are always only provisional”. At the same time, such ethical questions should also be taken up in religious education. According to the minister, these would be presented on the basis of the respective religion-specific perspectives. At the same time, the perspectives of other religions as well as those of the state ethics lessons are to be treated. Of course, the autonomous part of the curricula of the religious communities, which deals with confession-oriented questions, is retained.

In the ethics curricula (there are separate ones for AHS as well as the respective BMHS branches such as HTL, HAK etc.) it is stated that the central technical basis of the subject is practical philosophy. Among other things, topics such as human rights, happiness, social relationships, addiction, nature and economy, media, the foundations of world religions, but also secular worldviews, animal rights and animal welfare, sexuality and love, conflict management, diversity and discrimination, illness and death are to be dealt with. Consumption or technology and science.

SPÖ calls for ethics for everyone

In a broadcast, the SPÖ calls for ethics lessons for all students – not just for those who have canceled their religion. In a broadcast, education spokeswoman Petra Vorderwinkler also criticized the fact that the current model does not even include vocational and polytechnic schools.

On Wednesday, the topic is also a topic in the teaching committee. Then the demands of the popular initiative “Ethics for All” will be dealt with there, which received almost 160,000 signatures. This called for the introduction of an ethics lesson decoupled from religious instruction as a compulsory subject for all pupils from the first to the last. School level, a completed ethics teacher training course as a minimum qualification for ethics teachers as well as incompatibility rules for ethics and religion teachers at the same time

READ  Fire grass dryer crawls like a silent killer through...