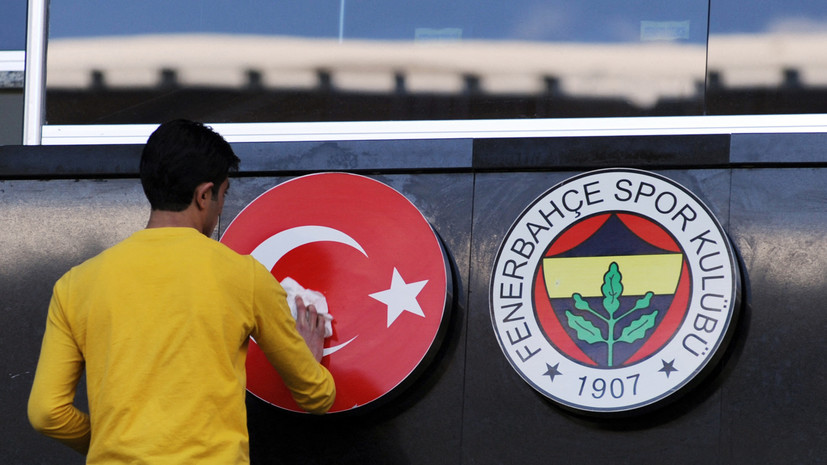 Former Turkish police chief Nazmi Ardic was sentenced to 2,170 years in prison for conspiring against the management of the Istanbul football club Fenerbahce and personally its president Aziz Yildirim.

It is reported by ESPN.

Ardich received a prison sentence on charges of document forgery and conspiracy against Fenerbahce. In turn, the ex-head of the Samanyolu media group, Hidayet Karaca, was sentenced to 1406 years in prison for incitement to wiretapping and forging documents. In total, the court sentenced at least 25 more people to imprisonment.

In 2011, the ex-president of the Istanbul club was jailed for six years on charges of organizing match fixing and running a criminal gang. He spent one year in prison and denied all charges against him. He was then acquitted, and a new trial found that the judges, prosecutors and police officers who worked to detain Yıldırım could have conspired against Fenerbahçe in the interests of public figure Fethullah Gulen (FETÖ). They wanted to frame the club and overthrow its leaders.

Earlier, UEFA commented on the lawsuit from the Super League.