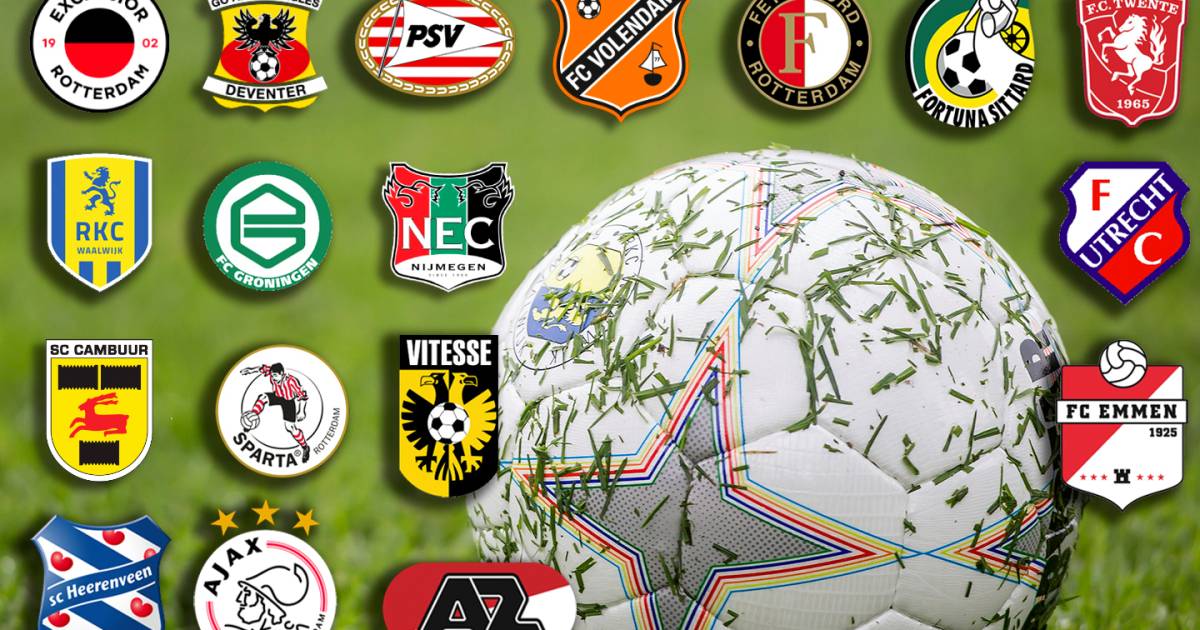 The past season seems to have come to an end not so long ago when the new one is already on the doorstep. After FC Twente last Friday, almost all clubs will start preparing for the 67th Eredivisie season this week. View here, as far as is known, the practice program of the eighteen clubs.