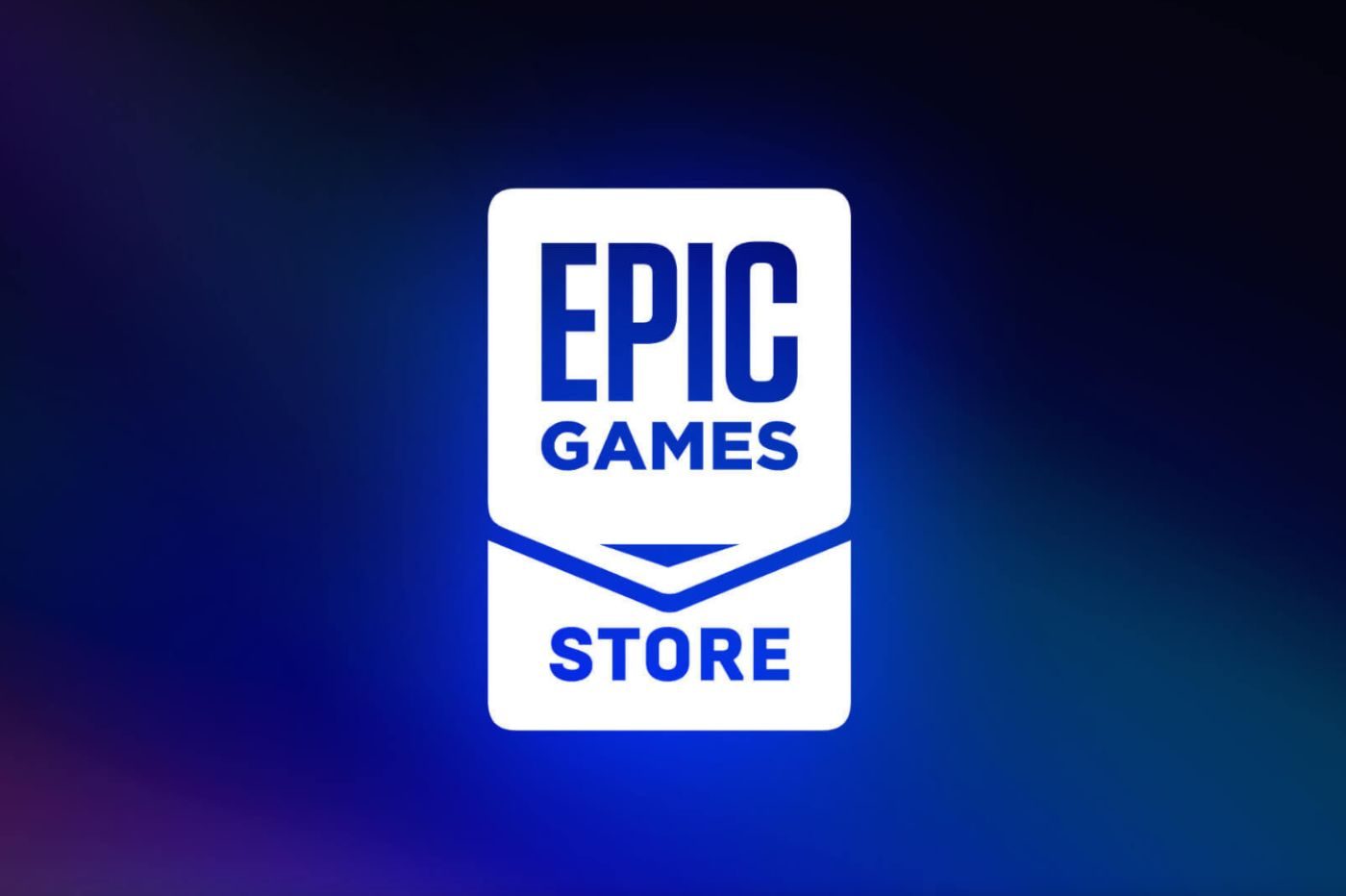 Epic Games offers you three nuggets, hurry up to claim them!

This week, Epic Games is hitting it hard for free Thursday games and giving you three in one go.

Like every Thursday at 5 p.m., Epic Games offers you one or two games for free for a full week. This Thursday, January 12, however, the firm wants to mark the occasion. If you are a loyal Epic Games Store user, then know that you can now recover three equally incredible games. We take stock.

The first title offered is Divine Knockout, also called DKO. This is an ultra-dynamic third-person combat platformer. You have to knock out gods in this world where all the characters are tiny. It is a hit on all the platforms on which the title is offered.

The second game is First Class Trouble, a party game based on cooperation and infiltration. The goal is to kill a murderous AI with the help of other players. Only here, among them are impostors whose goal is also to kill you. We love its DA inspired by the last century and its gloomy atmosphere.

Finally, you can test Gamedec, an investigation game that should appeal to puzzle fans. With its Cyberpunk look, the title immerses you in a dark universe, filled with puzzles and cases to solve. to do this you will have to interact with your environment and interrogate the suspects. Award-winning and critically acclaimedit’s a game that should not leave you indifferent.

As a reminder, you have until Thursday, January 19 at 5 p.m. to claim them and add them to your library. In any case, Epic Games has not lost its hand, even after its famous advent calendar which delighted many players as it contained nuggets. Next week we already know that you can pick up the adventure game Epistory – Typing Chronicles.