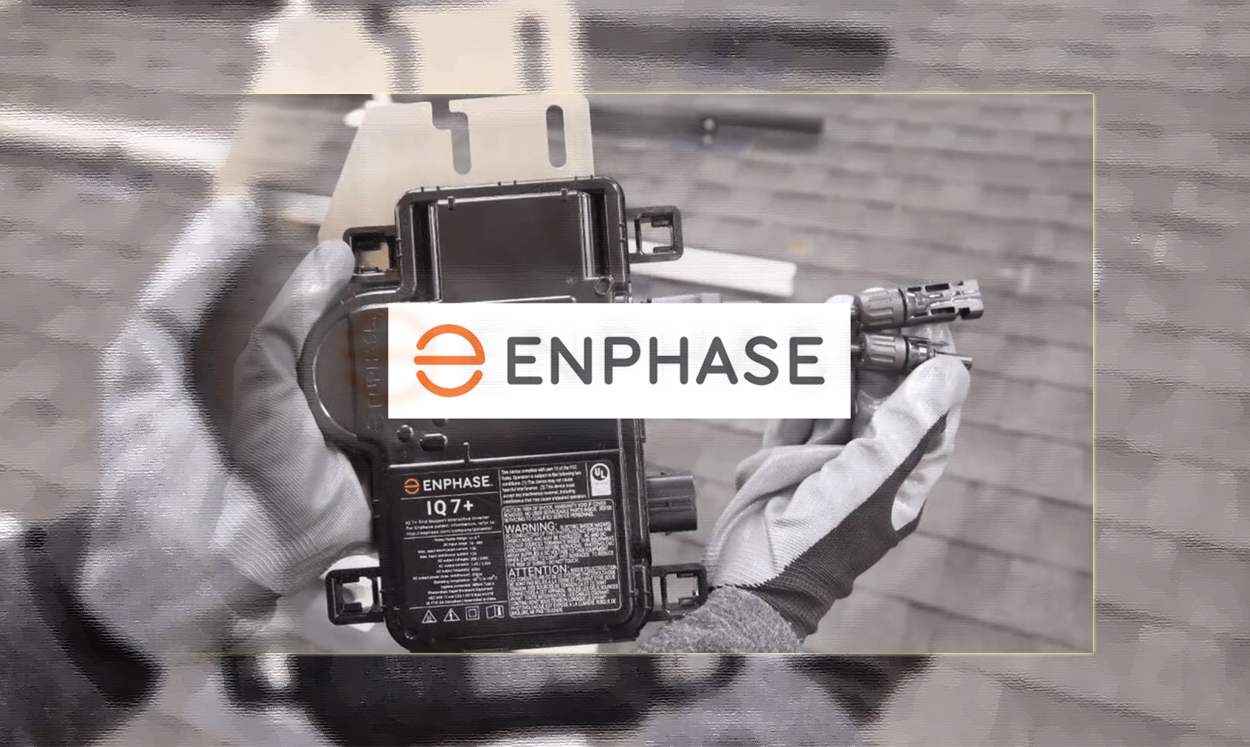 Any investor, especially a retailer, who is asked what the champions of the last five years have been, will quickly answer a few popular ones. Among these could be the shares of Tesla, Apple, Microsoft or cryptocurrencies such as Bitcoin or Ether, but never those of Enphase Energy (ENPH). Although it was not among the most popular, its performance is out of sight compared to the named and ultra-known companies.

Over the past five years, since January 2018, investors and traders who turned to this company have enjoyed great returns. There are many reasons for the good performance of this company and one of them is its future projection. The firm is global in scale and is dedicated to infrastructure solutions in energy technology.

In this sense, it offers easy-to-use services for the management of solar energy, storage and communication in a single platform. This makes it the favorite of multiple businesses around the planet, which allowed it to attract the attention of large investors. One of the coolest aspects of the company is the technology of microinversores, which serves the rooftop solar market. It fosters a culture of low cost, storage and generation of clean energy. 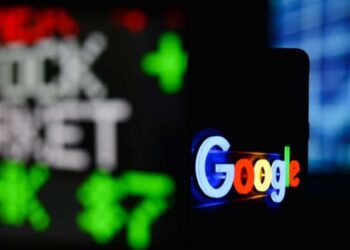 Google shares rise with massive layoffs that will affect some 12,000 people worldwide…

Enphase Energy’s stock’s path to breaking into the top performers was relatively short. The Fremont, California-based company was incorporated in 2006 and has demonstrated steady growth ever since. Although the company experiences some major setbacks, the overall picture of the past few years is undeniably positive.

A key aspect for this firm to surpass the rest of the most popular companies was in 2022. During a year that was fateful for the financial markets, Enphase’s performance on the stock market was remarkable. In this sense, while the rest of the electric car companies, services, social networks, cryptocurrencies and others sank, those of solar energy improved.

In January 2022, the shares of this company started at $178 dollars per unit. By December 14 of that same year, it reached $332 dollars per share, which represents a rise of 53.7% in a year in which the main indices were hovering around the bear market, that is, -20% with respect to to their recent highs. But that was not the cap of the profits of the investors of that company.

In January 2018, Enphase Energy shares were trading at $2.58 each and a year later at $4.92. This represents a respectable rise. But the big jump came the year immediately after, when the shares hit $29.34. As if these rises had been timid, the subsequent years the increases continued on their way without any kind of brakes. Even the bursting of the easy money bubble of the pandemic went almost unnoticed by its investors.

The correction that ENPH is currently experiencing

As of December 15, 2022, a strong correction began in the price of the shares of the company dedicated to energy. Consequently, from $332, its shares dropped sharply to the current $221 per share. Despite what could be considered a painful slide, older investors continue to perform impressively.

In this way, the growth in 5 years in terms of performance in the stock market is 10.319%. This is a traction matched only by some of the most inflated cryptocurrencies. The main difference between one and the other is that the company has less risk, while cryptocurrencies suffer extreme volatility. It should not be forgotten that This staggering growth comes despite a recent slump in which the company lost a third of its value.

With this bullish power, the firm’s assets became one of the main drivers of ETFs in the sector. To take one as an example, the Invesco Solar ETF started 2018 at $25 per share and now they are trading per unit at over $79. During a stretch of 2022 they traded above $90 dollars.

Either way, Enphase Energy shares appear to be off-time to invest, at least for now. On Thursday, they lost almost 11% and this Friday they closed again in red with -0.19%. The reasons for the current decline are self-evident and follow the pattern of high-growth stocks, which can post disproportionate gains. Despite this, in the blink of an eye they tend to erase them.

Comparison with other assets

As already said, the shares of this company were well above the most popular in the market. Here’s a list of assets that were outshone by Enphase Energy’s runaway rise in the same five-year timeframe:

Performance between January 2018 and January 2023:

For investors, finding the right time to enter is key to realizing the potential of Enphase Energy stock. It is important to bear in mind that most of the companies named belong to sectors that will be essential in the future. That means they have unmatched potential for long-term investment.

Added to this is the fact that macroeconomic conditions led the price of these shares to unbeatable discount levels. Thus, if the potential predictions of these firms come true, in a few years the investors who did not enter would be wanting a discount like the current one.

This work is for informational purposes only. Under no circumstances should it be assumed as advice or invitation to invest.