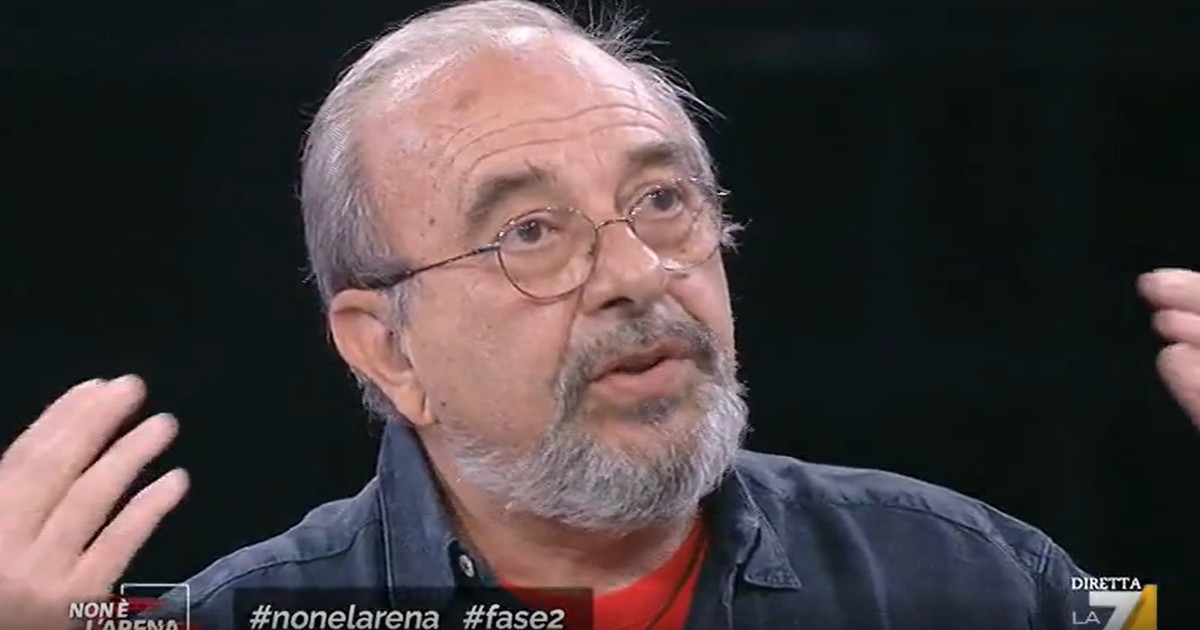 “Enough with communism”, but he is silent – Libero Quotidiano

A Cuba protests mount because people no longer even have food. And what does the left do? While Vauro tace sui social Sergio Staino, cartoonist (his Bobo represents a bit of the critical conscience of the Italian gauche), says al Day: “A myth? Much more. For me the passion for Cuba was very strong. But I passed that phase. 1994: I drew a cartoon on the tragedy of the Rafters. It was the end. Enough Caribbean Communism“.

And he asks himself questions too Gianfranco Pasquino, professor emeritus of political science in Bologna: “Should the left be self-critical? Are these days a historic turning point? Let’s start with the second question. Is it a rebellion of young people who want the new? If the answer is affirmative, we will see a historical turning point. it will be the beginning of the end “. The sore point, he continues, “is that the left was wrong to mythologize (which I never did) and not to try to advise, help the Cuban people. Think of that very exalted embrace between Fidel and John Paul II. The left saw it as a beautiful thing because it seemed to legitimize the goodness of the Cuban regime. In reality it was a hug between two old white men who legitimized each other. No promises and no premise for change “.

And the professor Luciano Canfora ironically: “Well, being invited to self-criticism, especially by those who may have played in the extreme left, is not bad. But, with angelic simplicity, I would like to say that I laugh. sir who was called Stalin? Do self-criticism … “. Then, more seriously: “What will happen in Cuba we cannot predict. That a revolution has resisted is a miracle for Castro’s Cuba, given the circumstances. You see, the revolutions of the twentieth century that have had a long life are the Russian and the Yugoslavian ones. Tito triumphed because revolutions born from within triumph. Like the Chinese one. Exported ones fail. “

And finally the thought of Staino: “Now we just have to support the rebellion movements, the democratic movements. We do it for Hong Kong, we have to do it for Cuba. Enough of fear. Enough of communism”.